Home » Beauty » Emily Ratajkowski Impulsively Cut Her Hair on TikTok: "This Is Not My Best Work"

Emily Ratajkowski Impulsively Cut Her Hair on TikTok: "This Is Not My Best Work" 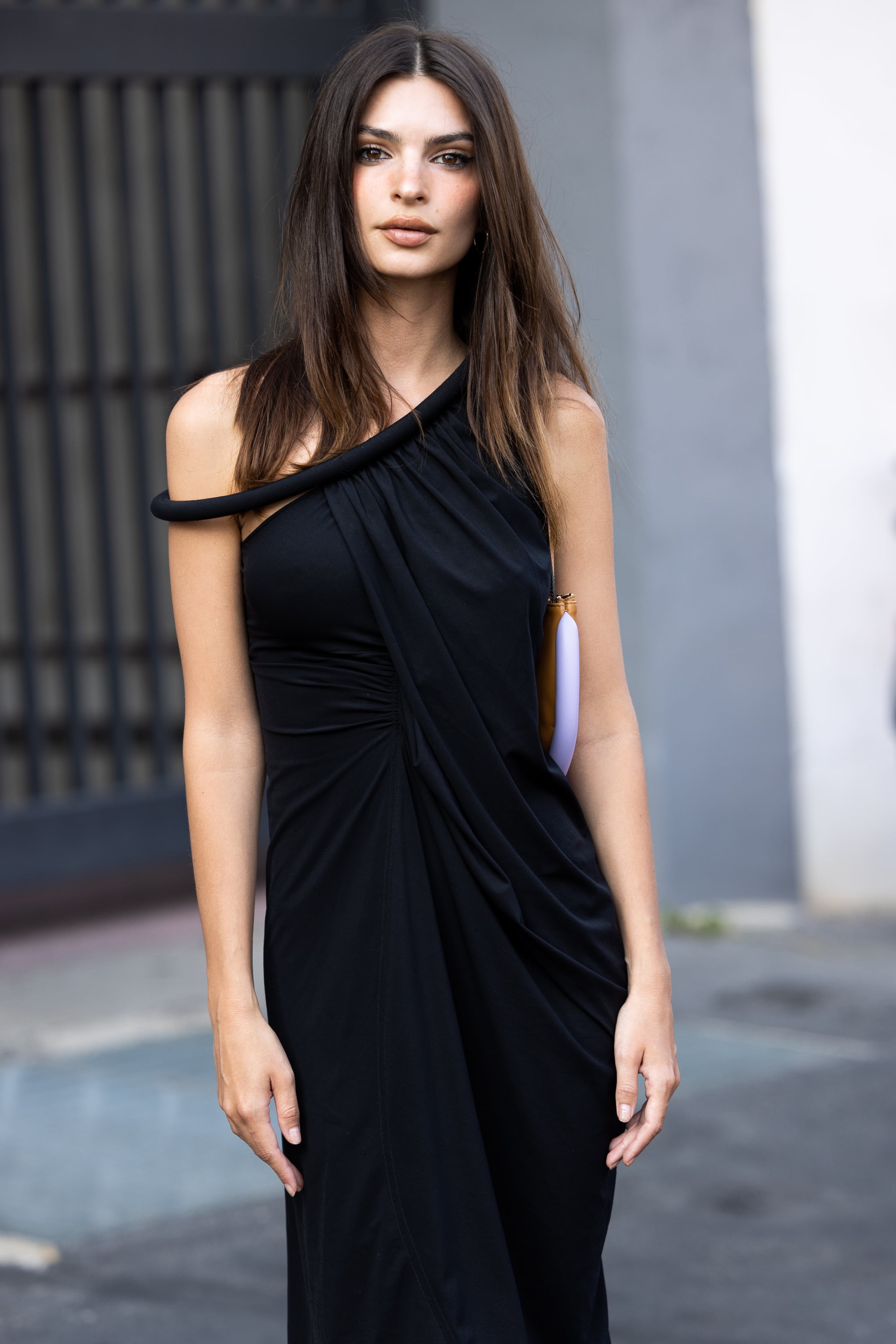 Emily Ratajkowski proves that not all DIY haircuts are a bad idea — so long as you have some courage, scissors, and no one around to stop you. On Aug. 21, the model and author posted a video of herself cutting her own hair on TikTok, taking her followers through every step of the process. “OK, we are going to the beach and I want to give myself an extra layer in my hair,” she said at the beginning of the video.

Ratajkowski then took her scissors and gasped as she snipped the first few pieces on either side of her face in an upward motion. But before she could get much further, the next scene cut to Ratajkowski’s son, Sylvester, looking for his mom’s attention. “This man does not want me to record this video without him, but I can’t cut my hair at the same time, so I don’t know what we’re going to do,” she said while holding him on her hip.

“OK, we have to be fast,” she said in the video, explaining her plan to even out the layers she’d already cut. In the end, Ratajkowski was left with natural-looking, face-framing layers, although she joked in her caption that there wasn’t a very noticeable difference. “I’ve cut hair before — this is not my best work. But you know, it’s a start. It’s a moment,” she said. Watch Ratajkowski’s full haircut journey below.