How to Watch the 2021 CrossFit Games

The 2021 CrossFit Games will be a competition filled with firsts.

These Games will be the first with a full season’s lead-up under the stewardship of new CrossFit owner and CEO Eric Garza, who took over the company just before last year’s championship event. The 2020 contest was also majorly disrupted by the Covid-19 pandemic, as the field was limited to just 10 final competitors for men and women, with no team, youth, or masters events as in years past—but in 2021, new divisions of athletes, including three categories of adaptive athletes, will compete.

This will also be the first year since 2016 that the top dog in the Men’s individual field isn’t Mat Fraser. The five-time winner retired from competition after an unprecedented fifth straight title in 2020. The crown is up for grabs, and there’s no clear frontrunner in a crowded fight to the top. On the women’s side, four-time winner Tia-Clair Toomey will look to build on her dominance and match her former training partner Fraser with a fifth consecutive championship.

All the action will take place in Madison, Wisconsin from July 27 to August 1. Fans can follow the event in a few different ways: through live streams available through CrossFit’s social media channels on Facebook, YouTube, and Twitch or updates on the CrossFit Games site. You’ll also be able to watch live broadcast events on CBS Sports on the CBS Television Network on Sunday, August 1 from 2 to 4 p.m. ET. The live coverage will also be available for livestream on the Paramount+ service, and six hours more hours of highlights are slated to air on CBS Sports Network throughout the week of competition.

While the exact timing and nature of the events haven’t been announced, there have been a few updates about the challenges the individual competitors will be tasked to complete. On July 4, Games Director Dave Castro teased in an Instagram post that the first event would feature swimming and paddling, at the distances of “long” and “longer.” New Girl actor Max Greenfield provided more info about the second event, a three-part challenge featuring a sled pull, pig flip, and muscle-ups. The third event will be a 550-yard sprint, which was announced via the CrossFit Games YouTube channel. Check back at this page as the competition nears for a more complete schedule.

CrossFit offers fans at home the Open event as a chance to compete against pros, but this year will also feature the new Virtual Games, a series of workouts that “run parallel” to the events taking place on the competition field in Wisconsin. Registration for that event is closed—but it can offer fans a fun challenge to stay fit while the pros vie for a championship. 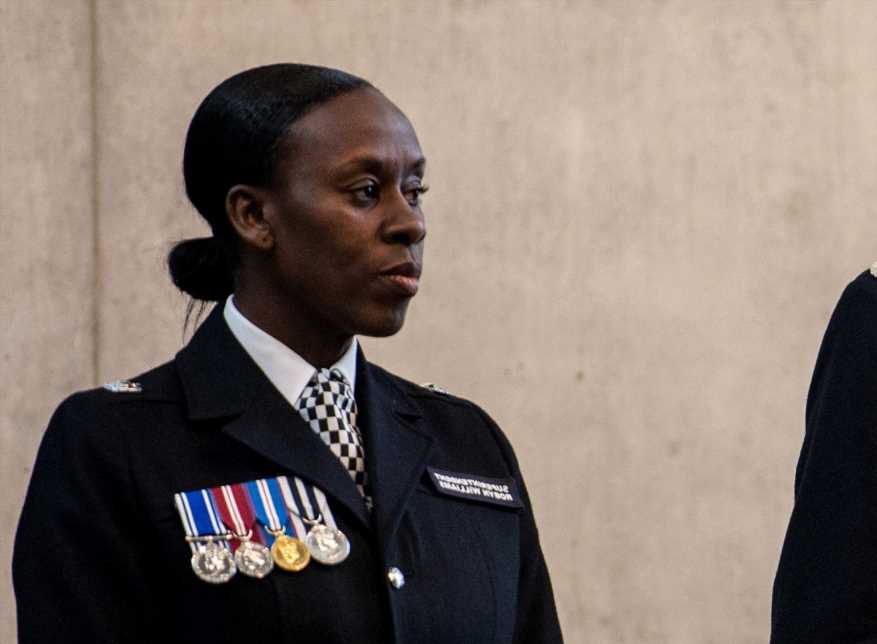 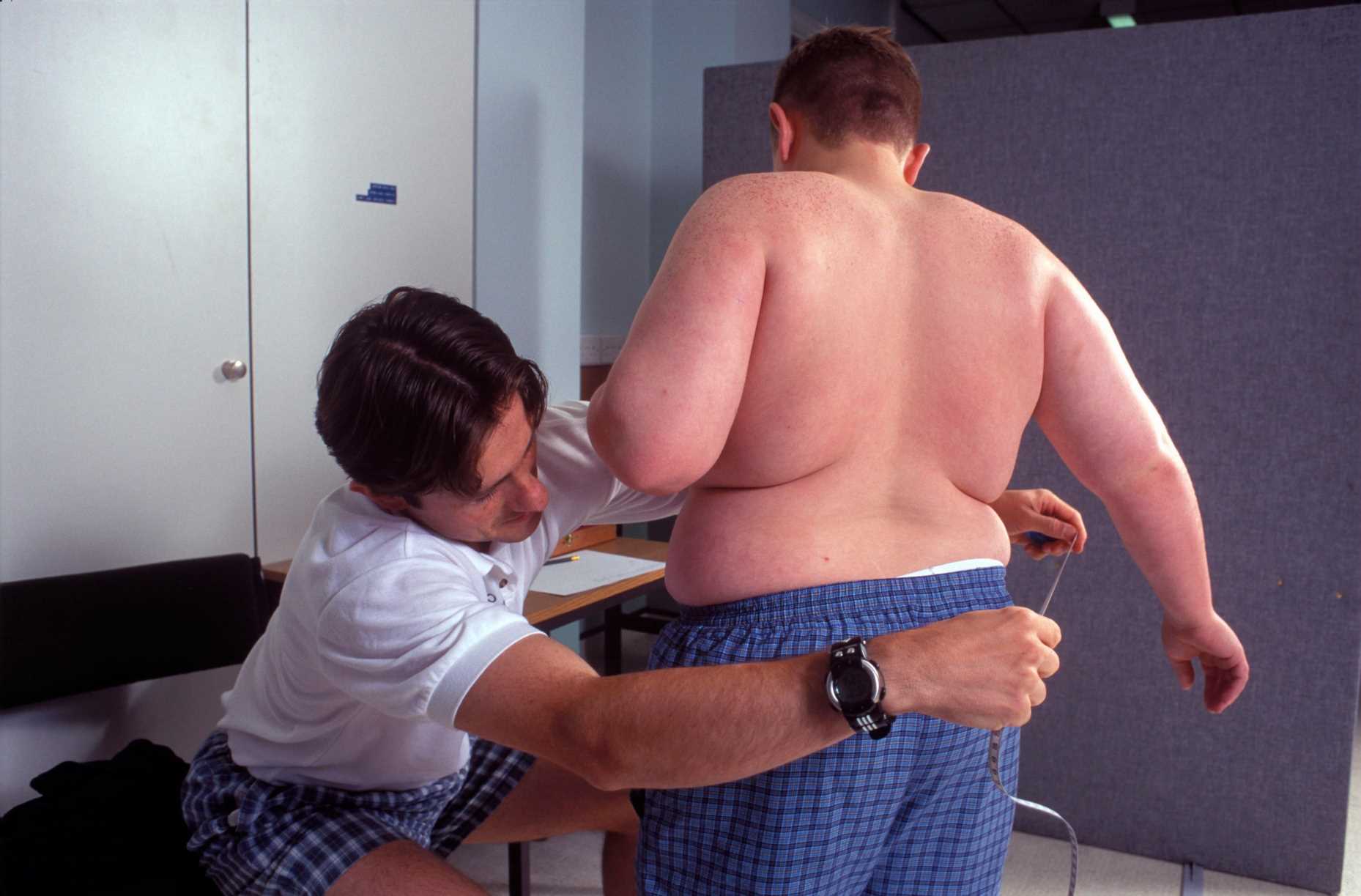 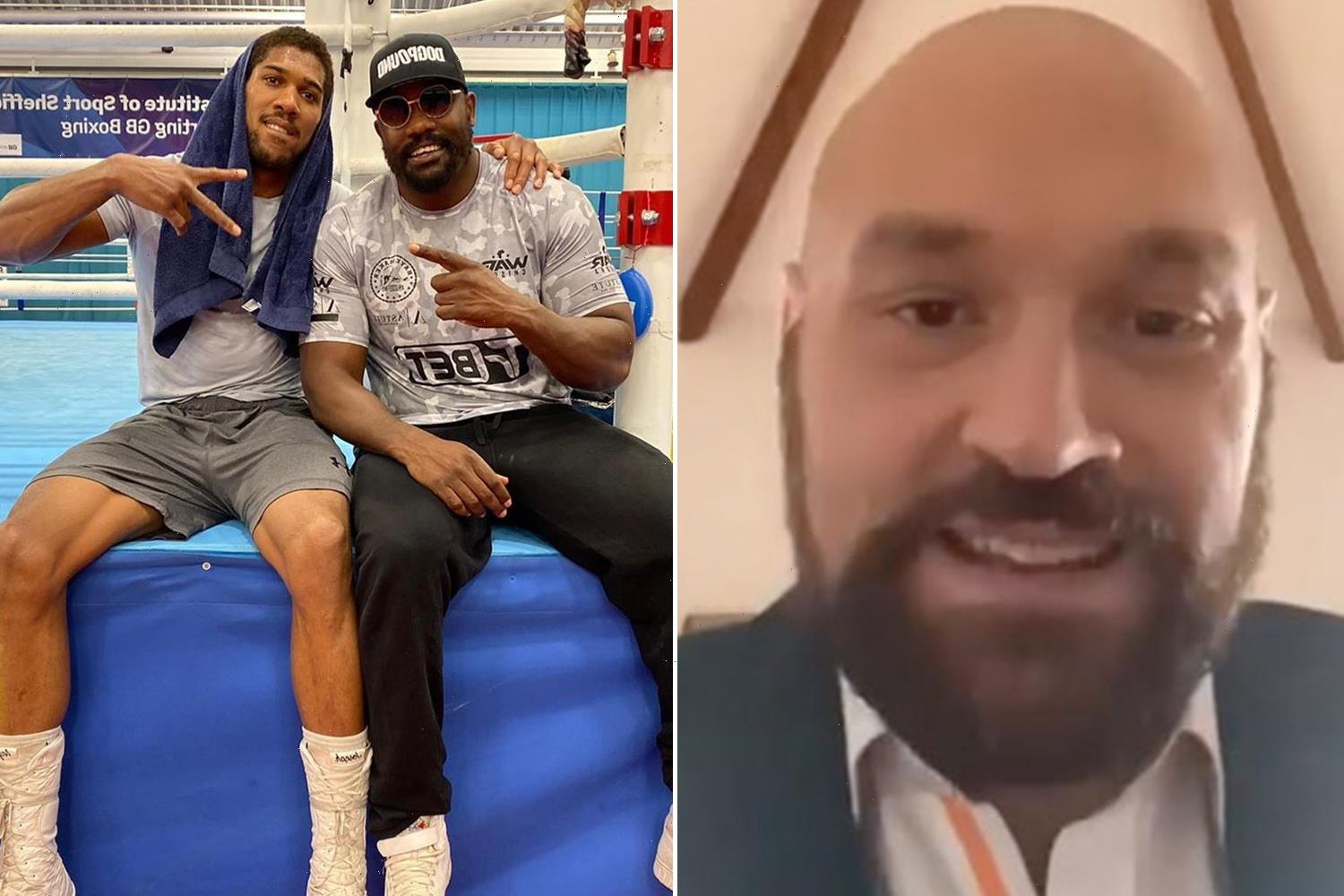