Prince Harry has given an intimate insight into his wife Meghan Markle‘s birthing experience in his explosive memoir Spare, which was leaked by The Guardian ahead of its official release on 10 January.

According to the MailOnline, Prince Harry details the moment he got high on laughing gas and ordered Nando’s to the delivery suite where his wife was in labour with their son. The Duke recalls taking several hits of nitrous oxide – a gas that slows the brain and body’s responses – which left Meghan with none left to ease the pain of labour.

“I could see the thought slowly dawning, Gracious, the husband’s had it all. ‘Sorry,’ I said meekly,” Harry writes in his memoir, recalling the moment Meghan’s midwife realised the laughing gas had run out.

Meghan, who had been ushering on her delivery by “bouncing on a giant purple ball”, was eventually given an epidural. Archie was delivered safely and both parents were left in tears of joy. 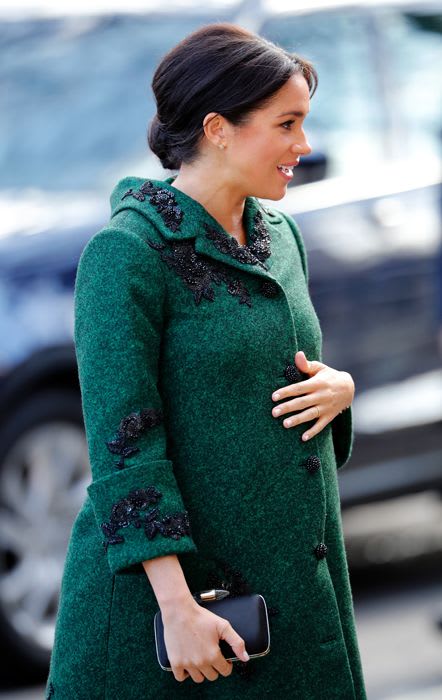 The extract marks one of the first times the public has been given a detailed insight into what goes on behind closed doors of a royal birth.

According to Spare, Harry and Meghan’s birthing experience with Archie seems relatively wholesome, with the Duke even lighting electric candles and setting a calm ambience with “soulful hymns”.

As for the Nando’s, Prince Harry has long been a fan of the restaurant chain, so it comes as little surprise the royal sought comfort food (delivered by his bodyguards) to ease his pre-fatherhood nerves.

In 2013, The Mirror reported that the prince picked up a late-night meal from the Fulham restaurant in London, ordering a chicken pitta with extra cheese plus creamy mash on the side and a double chicken wrap with fries. 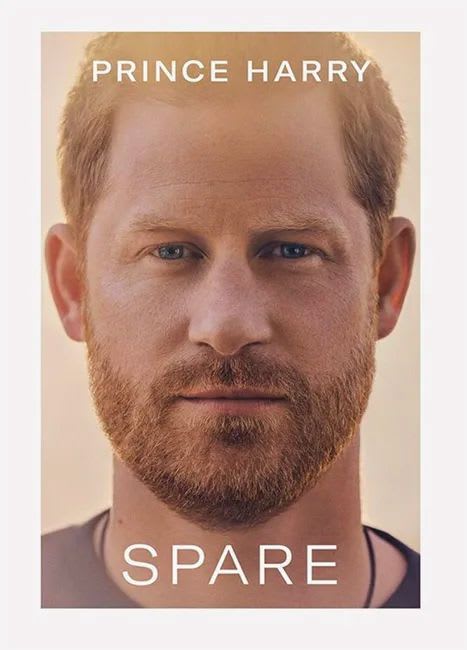 Other major revelations in the book include what the Princess of Wales thought when Harry told her and Prince William that he was dating Meghan.

Harry’s last conversation with the Queen before her death and how Harry believed Diana was in hiding for years, can be seen in our full roundup of the biggest stories to emerge from the publication.

HELLO!’s selection is editorial and independently chosen – we only feature items our editors love and approve of. HELLO! may collect a share of sales or other compensation from the links on this page. To find out more visit our FAQ page.