A Place In The Sun presenter Jasmine Harman, 44, has been happily married to her husband Jon Boast for over 10 years, but in a recent interview, she admitted it wasn’t love at first sight between the pair. Jasmine met her spouse during the first week of filming for the property show back in 2004.

The property expert said the pair were friends at first and then struck up a romance when they spent more time together.

She revealed: “He was my cameraman. It wasn’t love at first sight, but a slow burner.

“We definitely weren’t each other’s types. We basically got thrown together in this amazing experience.

“It was the first big series that we’d ever done.” 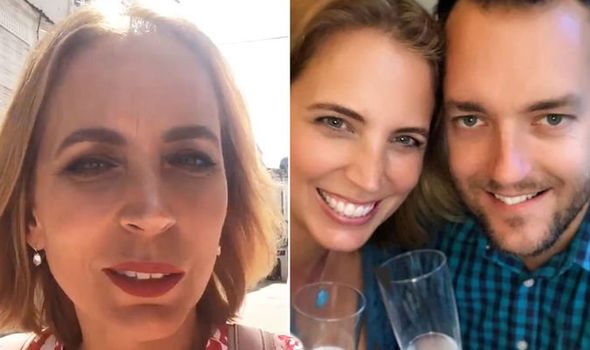 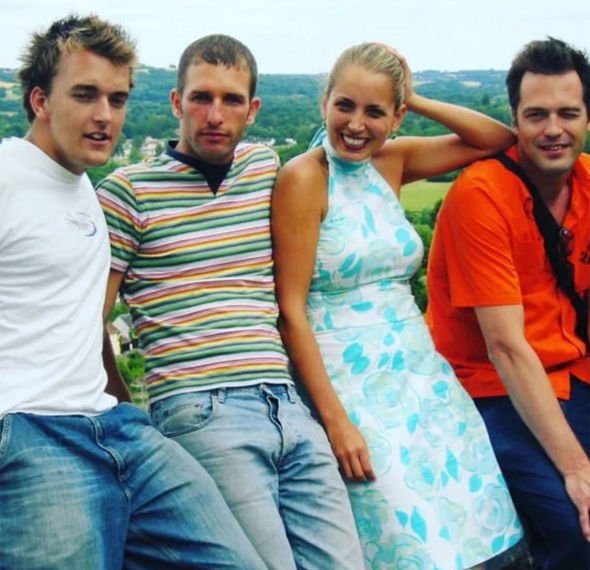 The presenter said there five crew members on the set of her first series including herself, a producer, a director and two soundmen, but said she barely saw them as they were doing other tasks.

Jasmine went on to say the pair grew close after they started going for dinner together after filming.

On the moment she realised she started to fall for Jon, she said the pair were having a laugh on a night out together.

“We went out dancing one night that weekend,” she told The Mirror. 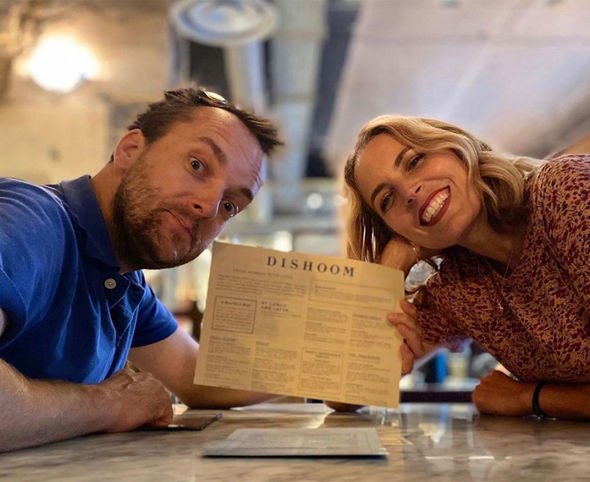 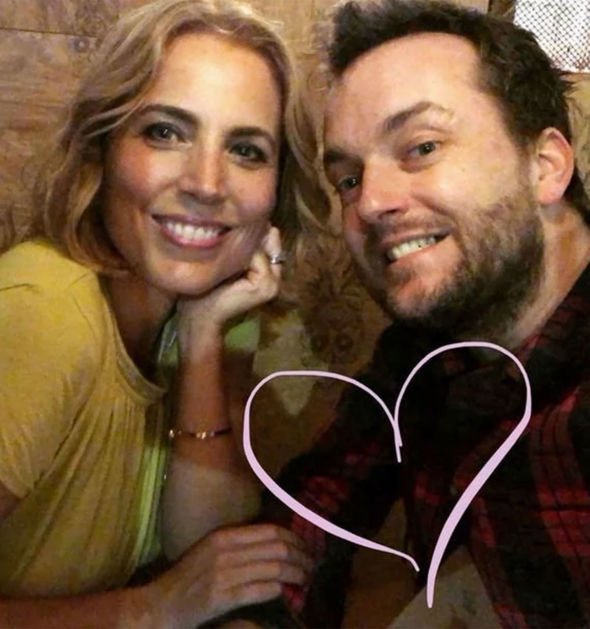 “I like a man who’s not afraid to make a fool of himself on a dance floor.

“He was just so much fun and I guess I fell in love.”

Jasmine and Jon tied the knot in 2009 and share two children together; Albion and Joy.

In an interview with Express.co.uk, Jasmine recalled the one time the pair clashed during working on set together.

“The shoot had to go on, that’s the only time we sort of disagreed or fell out on set.”

When asked who had the final say in the absence on the director, Jasmine added: “We both tried to push each other to do what we wanted really. In the end it didn’t work out.”

Despite their one-off argument, Jasmine said working with Jon was “brilliant”.

“We saw much more of each other then then what we do now,” she divulged.

“We sometimes don’t get to see each other much these days but when we were working together it was great.

“We never argued, we were spending 24 hours a day together but we both really enjoyed it.”

A Place In The Sun airs weekdays from 3pm on Channel 4.