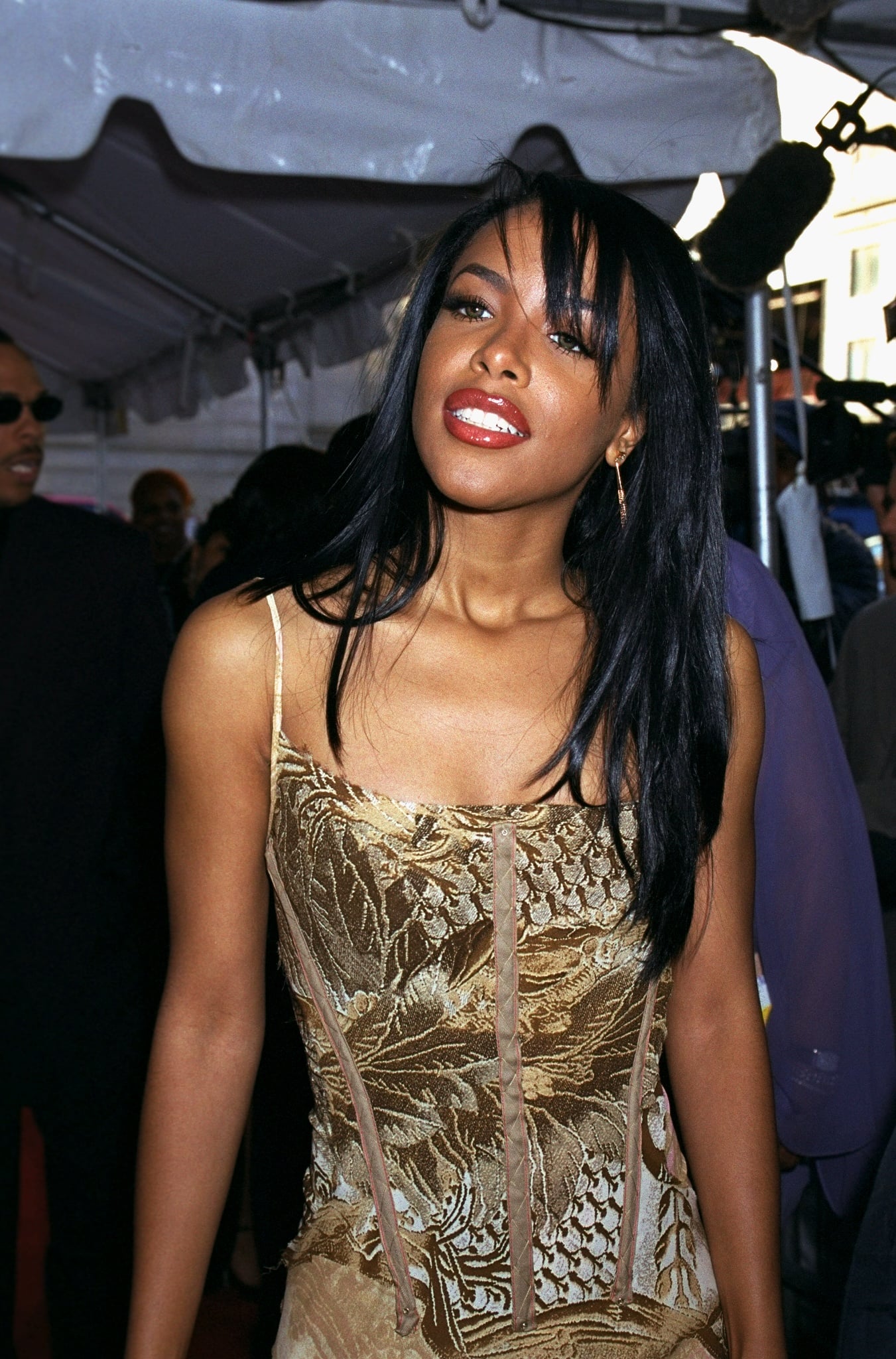 The concept of a posthumous album has always felt somewhat exploitative to me — it’s out of the artist’s conceptual and creative control. On the other hand, a posthumous body of work bridges the gap between nostalgically listening to older music and craving new music reminiscent of the good ol’ days. It also feels like a peek into an artist’s life that was meant to be a secret, and let’s face it: we’re all nosy. Aaliyah’s posthumous album Unstoppable, however, upsets me. The artist, dubbed the Princess of R&B, helped pave the way for Normani, H.E.R., SZA, Summer Walker, Teyana Taylor, Tinashe, and It girls to come. She’s an inspiration, drawing influence from talents like Sade, Janet Jackson, En Vogue, Whitney Houston, and more. She embodied womanhood.

And yet, Unstoppable only has male features — many of whom have had problematic relationships with women. Chris Brown, Drake, and Future are on Unstoppable, and while the trio may sound nice in conjunction with Aaliyah, they feel gross. The Weeknd, Ne-Yo, Snoop Dogg, and Timbaland are also on the album; The Weeknd’s feature has already been met with production-quality backlash, but the latter three make sense to me. Only time will tell.

Aaliyah’s former manager, Background Records founder Barry Hankerson, told Billboard that the Princess of R&B “would love hearing herself with the current stars of the industry that she cared so much about.” I imagine she’d also love hearing herself alongside the powerful leading women in R&B right now. Hankerson added, “Some of the people that Aaliyah liked are on the album. She loved Snoop Dogg, who’s done a great record in collaboration with Future. They’re going in now to refreshen their vocals. Ne-Yo gave us an excellent song; also Drake. Timbaland produced the track that Chris Brown did. It’s vintage R&B with strong vocals.” This, again, makes me want to scream. “Vintage R&B with strong vocals” done right would not result in a male-dominated album.

The involvement of these rappers renders the album’s feminist title ironic in the worst possible way. Prior to her death at age 22 in 2001, the artist’s “mentorship” under convicted sex trafficker R. Kelly had cast a dark cloud over her career. As her mentor — and the primary songwriter and producer of her debut album, Age Ain’t Nothing but a Number — R. Kelly stripped away a degree of Aaliyah’s agency. The disgraced singer also had a short-lived illegal marriage with Aaliyah when she was 15 and he was 27. After the marriage was annulled at the request of Aaliyah’s family, Hankerson proceeded to take a more dominant role in her career. Aaliyah’s career, in short, seems to always be exploited by men.

Her agency was compromised even after death, as the label executive and owner of her music catalog refused to release her music, with the exception of her 1994 debut, on streaming services. “Other than that first album, virtually the entire remainder of her catalog, including many never released tracks, has been inexplicably withheld from the public by Blackground Records. Aaliyah’s Estate has always been ready to share Aaliyah’s musical legacy but has been met with contention and a gross lack of transparency,” Paul LiCalsi, an attorney for Aaliyah’s estate, told People in August 2020 after the reveal that her albums ΛΛLIYΛH, I Care 4 U, and Ultimate Aaliyah would debut on Spotify. Around the 20th anniversary of her death, Hankerson revealed that he would release the music under the labels Blackground Records 2.0 and EMPIRE — a decision made without communication with Aaliyah’s estate. Her estate shared a statement on Twitter beginning with #IStandWithAaliyah, stating their frustration with Hankerson for employing “shadowy tactics with unauthorized projects [targeted] to tarnish.” Missy Elliott, who also mentored and collaborated with Aaliyah, retweeted the statement, per Pitchfork.

I stand with Aaliyah, too. And I hope that one day, her new music will feature and be advised by women.