Abby Huntsman didn’t hold back in a new podcast interview, saying that the ABC talk show ‘did not reflect my values’ and ‘rewarded bad behavior.’

Abby Huntsman left The View in Jan. 2020 — and the former talk show host got candid about what it was really like working there. Describing the environment as “toxic”, “unhealthy” and obsessed with “money and tabloids” in her new podcast show I Wish Somebody Told Me with friend Lauren Leeds.

“I knew the show did not reflect my values, when I say that I mean rewarding people for bad behavior,” she said on the episode. “At that time there were executives in charge and that I did feel that we were kind of players in that game and it was about money and it was about ratings and the tabloids,” she added. HollywoodLife has reached out for comment to The View about Abby’s comments.

The 35-year-old was initially brought in for a conservative perspective on September 4, 2018, lasting just 14 months before her exit. At the time, she said she was leaving the long running show — which was created by. Barbara Walters — to support her dad Jon Huntsman Jr. with his Utah gubernatorial campaign.

'The View' Cast: See Photos Of The Co-Hosts Through The Years 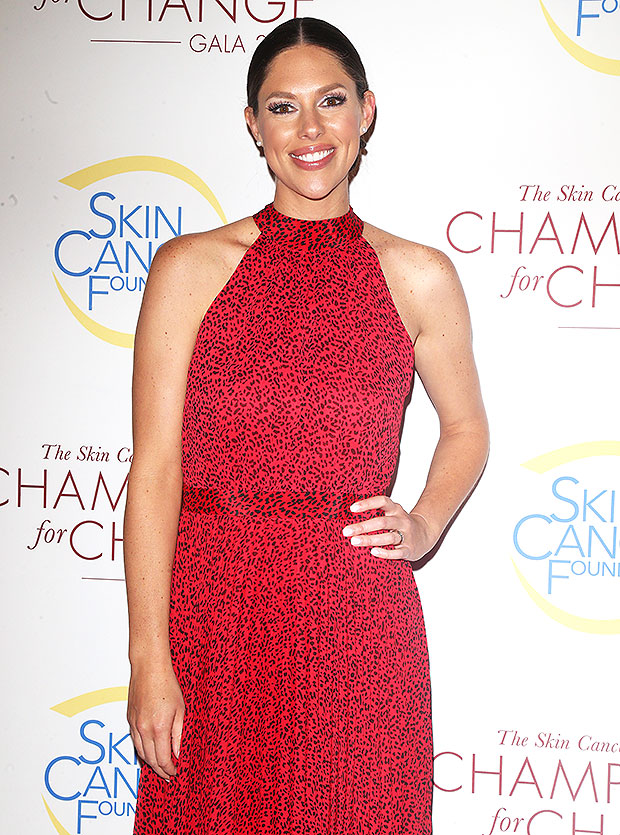 She explained that producers “wanted me to wait a month” however, the environment was so “unbearable” she didn’t want to stay any extra amount of time. “I said ‘I’m out of here Friday’…it was just an unbearable culture by the end.” The Philadelphia native also credits her daughter Isabel, 4, for helping her have the strength to leave.

“I remember looking at my daughter, Isabel, and I thought to myself: One day, if she comes to me and says ‘I am in a situation that is unhealthy for me and I have to get out,’ I want to tell her that I did that too and that I will be there holding her hand,” she said, audibly trying not to cry. “I did it for my own kids and I was so proud that I had the strength to walk away because they told me when I left, ‘You will never find anything better than this’,” she explained. Abby is also mom to twins Ruby and Will, 2, with husband Jeffrey Livingston.