Gardeners’ World presenter Adam Frost, 51, has given a rare insight into his home life with his wife Sulina Frost. The garden designer admitted the couple tend to have a difference of opinion over which programmes to tune in to together when they’re relaxing in front of the TV.

Adam explained that although Sulina is usually “in charge”, they always attempt to “find a happy medium” when choosing what to watch.

When quizzed on who he watches television with and who takes control of the remote, the gardener divulged: “My missus has asked me not to tell you.

“She’s in charge, but it takes quite a long time to work out what she wants.

“We start something, but then she goes back to the EPG [electronic programme guide], so I watch this little screen in the corner till she decides.” 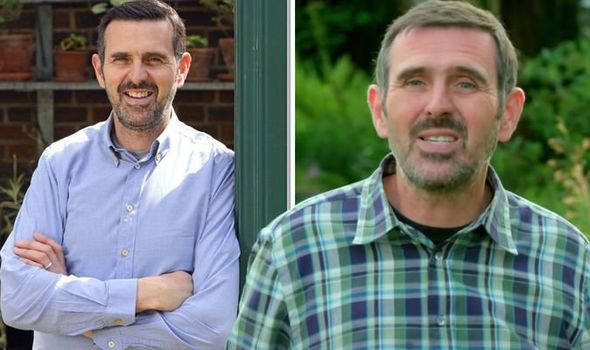 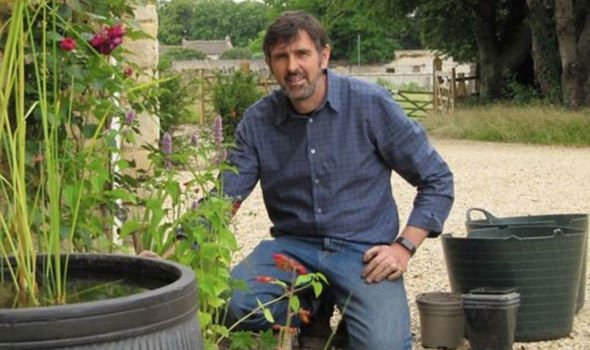 Adam went on to say he and his other half have been enjoying watching Michaela Coel’s series I May Destroy You and BBC drama The Salisbury Poisonings recently.

He told Radio Times when asked which programmes he has liked recently: “I May Destroy You and The Salisbury Poisonings.

“My lovely wife prefers people getting killed and I prefer romance, so we try to find a happy medium.” 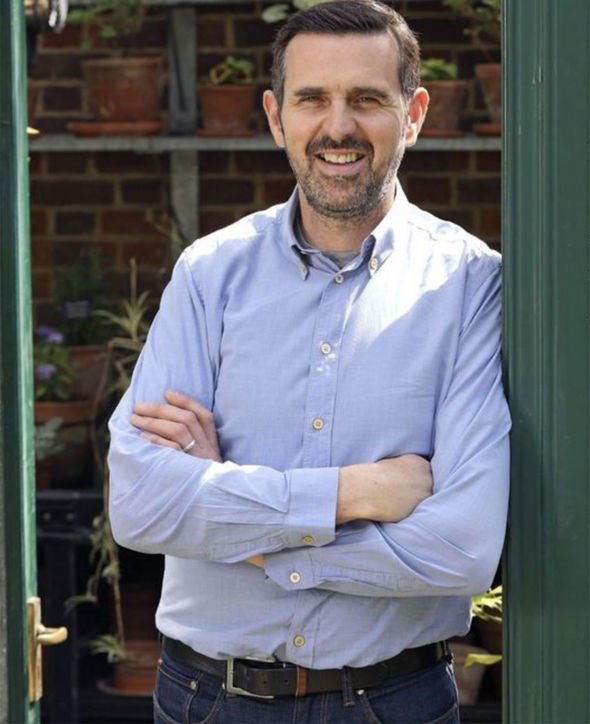 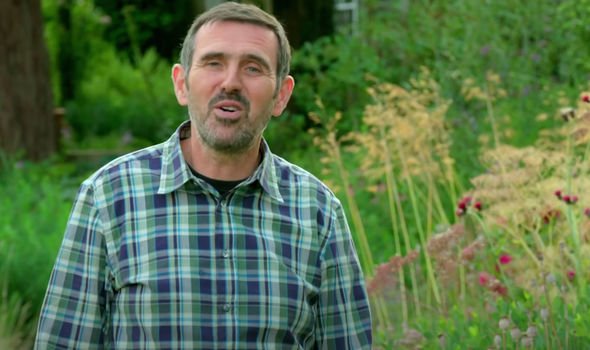 Adam and Sulina have four children together, with two sons Jacob and Oakley as well as daughters Abi-Jade and Amber-Lily.

He tends to keep his private life out of the spotlight, but previously opened up on his family during an interview with House Beautiful Magazine in 2018.

Adam said: “I’ve got four lovely children and I wanted them to have a better childhood than my own.

“We’re a tight-knit bunch, and I can’t think of any better place to live that here.

“The girls have their own horses, and the boys have space to play football.

“Weekends are spent watching from the sidelines at matches and taking the girls to pony club events.”

Adam also spoke out about his first piece to camera on Gardeners’ World.

He admitted being terrified he was going to “cock up” after host Monty Don had set a very high standard.

Adam divulged: “I remember doing the first piece to camera when Monty Don was away – the man’s been doing it for such a long a time, when he wanders on-screen, half the nation thinks the world is all right; I hope I don’t cock it up.”

Fortunately in spite of his nerves, Monty gave Adam some “good” advice to just be himself on the show.

He recalled Monty’s wise words, adding: “He said, ‘Just be yourself’.

“That’s good advice for most things in life.

“Be yourself and then you’ll know who your friends are,” Adam added.