Home » Celebrities » Aidan Gallagher: Here’s How Much The Umbrella Academy Star Is Worth 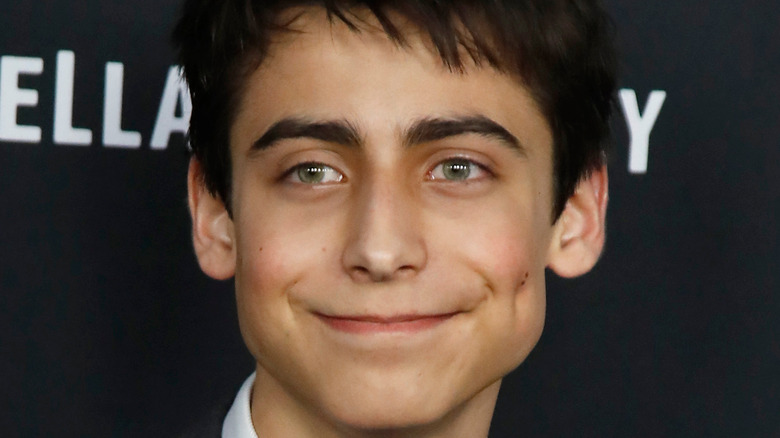 Stealing scenes as the quirky superhero Number Five in Netflix’s “The Umbrella Academy,” Aidan Gallagher has quickly become one of Hollywood’s most sought-after young actors. Gallagher initially started his career in 2013 (via IMDb), starring in an episode of “Modern Family.” From there, he went on to have a major role in the Nickelodeon series “Nicky, Ricky, Dicky & Dawn” before becoming a superhero.

Prior to it becoming a Netflix series, “The Umbrella Academy” came to life thanks to the minds of My Chemical Romance frontman Gerard Way and comic book artist Gabriel Bá. As a huge fan of Way’s music and the comic book, Gallagher was more than excited to receive compliments from Way while making the show. “For me that was the ultimate reassurance … that at least in the creator’s mind, I was doing this thing justice,” the actor told Entertainment Weekly.

Other than forever expanding the universe of “The Umbrella Academy,” the actor doesn’t have any other roles in the pipeline. But how much has Gallagher earned so far? 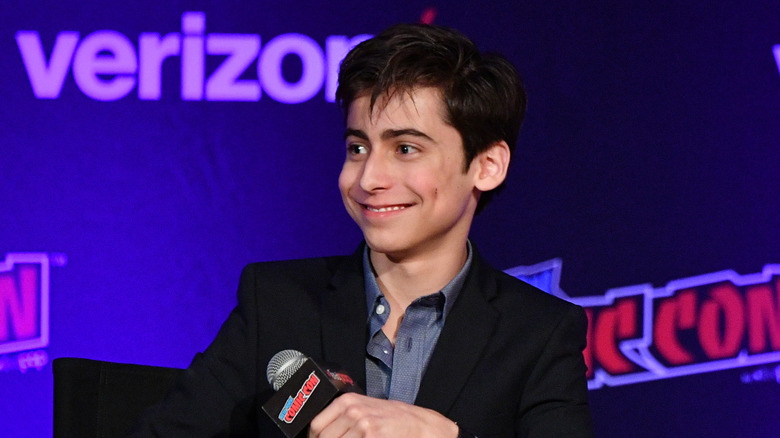 According to Celebrity Net Worth, Aidan Gallagher is worth around $2 million. This includes his earnings as an independent singer-songwriter, a career that has started to gain traction after the release of his two singles, “I Love You” and “Blue Neon,” in 2020. “I’ve always made music as a means of working out emotions and because it’s one of the most rewarding hobbies one can have,” the actor told entertainment site Ones to Watch.

Gallagher has since used his success and elevated platform to also save the planet — in real life. In 2018, the actor became the youngest UN Environment Goodwill Ambassador, using his social media influence to show his millions of followers that if “today’s youth work together raising our collective voice, we can effect the positive environmental change that Planet Earth needs so desperately” (via UN Environment Programme).

As an ambassador, Gallagher is focused on lending his voice and participating in campaigns “to support the UN sustainable Development Goals that must be achieved by 2030,” as he explained in a press release announcing his position. “I hope to be a source of change and inspiration to my peers, empowering them to reach out and take action that will ensure the healthy survival of all of our species and ecosystems.”