Love Your Garden presenter Alan Titchmarsh, 71, has said he “feels” for Prince Charles, 72, following Meghan Markle and husband Prince Harry’s tell-all interview with US talk show host Oprah Winfrey. The gardener – who has previously spent time with the Duke Of Edinburgh – said that it was “sad” what the first in line to the throne has been put through after his son spoke candidly about their relationship during the much-anticipated chat.

He is an amazing man. I feel for him a lot

Speaking about Prince Charles’ position, the gardener said he sympathised with his friend’s situation.

Alan said: “He is an amazing man. I feel for him a lot.

The gardener continued to explain that the Prince has transformed lives and thrown himself into following the life of a royal. 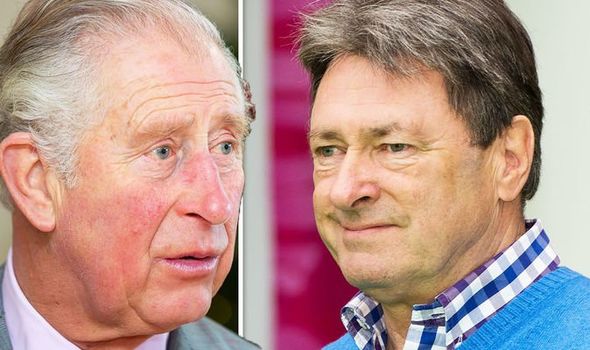 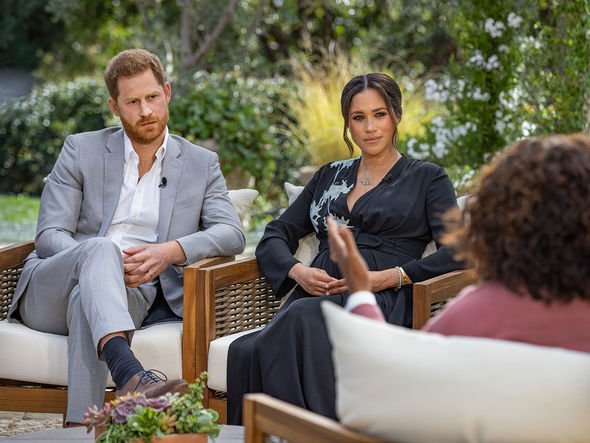 He continued: “He’s a man who has dedicated his life to his country, and changed lives – he’s reached the parts that many other organisations can’t reach.

“There are so many young people in Britain who will stand up and tell you what he has done for them. That’s worth listening to.”

During the bombshell interview Harry told Oprah that after he and Meghan decided to leave their royal duties, his father “stopped taking [his] calls”.

Following the airing of the interview, US TV personality Gayle King claimed that Harry had spoken to both his dad and brother Prince William, and cited the conversations as “not productive”. 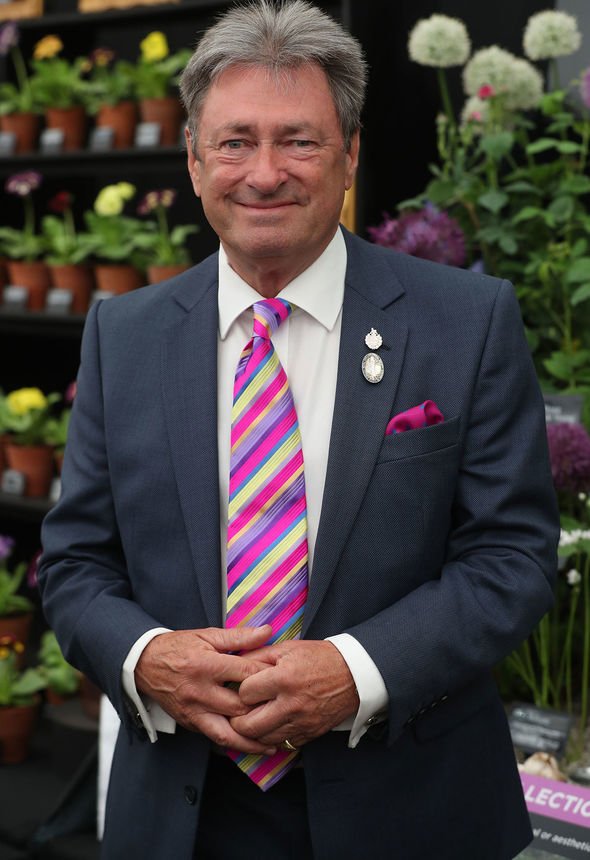 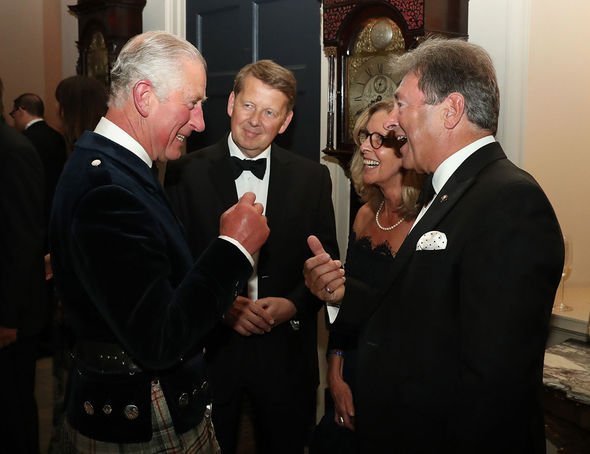 She said: “I’m not trying to break news, but I did actually call them to see how they were feeling.

“The word I was given was that those conversations were not productive. But they are glad that they have at least started a conversation.”

Alan has been visiting Prince Charles’ Highgrove House in Gloucestershire for over 30 years and previously spoke about how the garden is his favourite part of the royal estate.

Speaking on ITV’s This Morning in 2016, Alan said: “Any time of the year, you can see different things, and the thing I love most about Highgrove is this is one man’s garden.

“It’s not been made by a committee, it’s one man’s passion and I reckon you can tell a lot about people when looking at their gardens.”

Alan and Prince Charles share a love for classical music and previously hosted a segment on Classic FM, where they discussed their love of the genre.

In December last year the gardening star spoke about his plans to “boycott” Netflix series The Crown, as he accused it of playing with “real people’s lives”.

Speaking to The Daily Mirror, he said: “I would feel the same way as I would have any friend of mine that was portrayed on the box. I feel a loyalty to them.”

The latest season of The Crown heavily focuses on Prince Charles’ early relationship with Princess Diana, their first years of marriage and finally his affair with Camilla Parker Bowles.

Several royal experts have claimed the show presents inaccuracies and distorted facts – including the suggestion Charles and Camilla had been lovers throughout all his marriage with Diana.