Home » Celebrities » 'America's Got Talent' contestant has tense moment with Simon Cowell: 'You're getting on my nerves'

'America's Got Talent' contestant has tense moment with Simon Cowell: 'You're getting on my nerves' 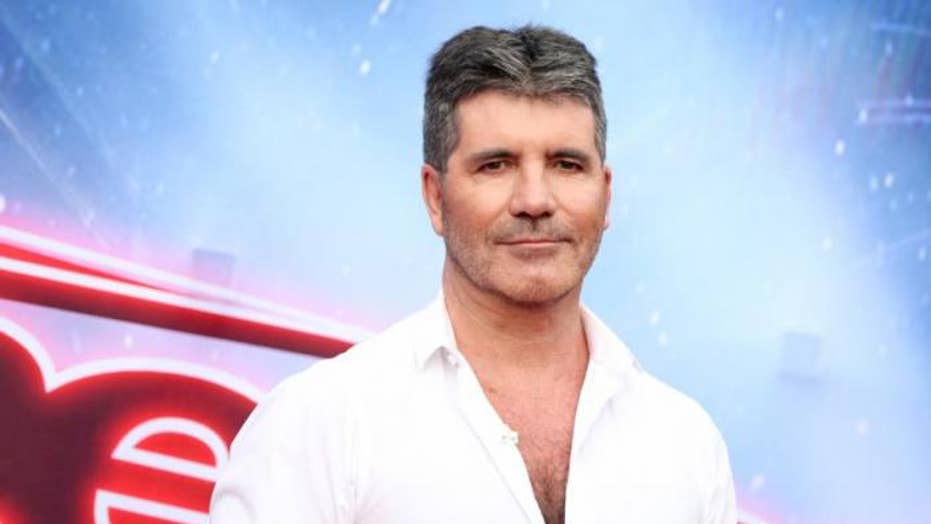 Things got tense on the “America’s Got Talent" stage when Simon Cowell told a contestant that he was getting on his nerves after stopping his performance midway through.

A singer from Huntsville, Ala., named Lamont Landers took the stage to audition in front of the judges by singing an acoustic guitar cover of Al Green’s “Let’s Stay Together.” However, the singer, who said he normally plays with a band, didn’t get more than a few seconds into the tune before Cowell stopped him and called his choice a “safe wedding song.”

Landers suggested he play his backup song, “What’s Going on” by Marvin Gaye, but the former “American Idol” judge wasn’t having it.

“I’m just wondering whether we should just come up with a better song because your problem is that you don’t take risks,” the judge said.

The singer shrugged and said Cowell’s critique was “fair enough.”

“I wouldn’t shrug to that, I wouldn’t,” Cowell said. “Do you want to come back this afternoon with another song? It’s up to you. It’s not me, it’s you.”

He continued: “I think you should come back later because right now we’re not understanding each other.”

Landers then went over the judge’s head and asked the crowd what they wanted, receiving mixed reactions.

“Lamont, you are getting on my nerves right now, because I actually like your voice, so I would suggest that you think about what I’m saying,” Cowell snapped back. “I’m going to give you another shot, don’t be cocky.”

With that, the 27-year-old singer went backstage and learned a new song, “Dancing On My Own” by Robyn. He returned to accept the judge’s second chance but was quickly stopped again. After some minor adjustments by Cowell, Landers sang the song so well that Simon was the first on his feet for a standing ovation.

With that Landers got four “yes” votes from the judges and advanced to the next round of the competition.

The tense moment can be viewed below: