The comedian has been extremely open about her pregnancy with her fans, working it into her latest stand-up tour.

After months of cracking jokes about her pregnancy, Amy Schumer has finally given birth.

The timing of the delivery almost matched with that of another famous infant — the royal baby.

Meghan Markle, Duchess of Sussex, gave birth to her son in the early hours of Monday morning.

The royal couple announced they were expecting just days before the US comic.

In keeping with her notorious sense of humour, she superimposed her head on the Duchess’ body to announce she was pregnant.

Now that the child has finally been delivered, Amy, 37, took to Instagram once again to share the good news. 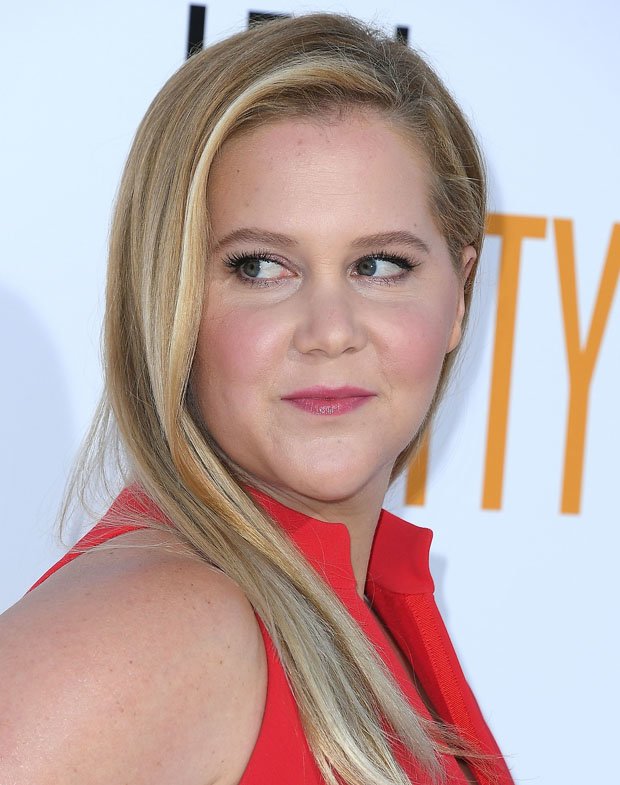 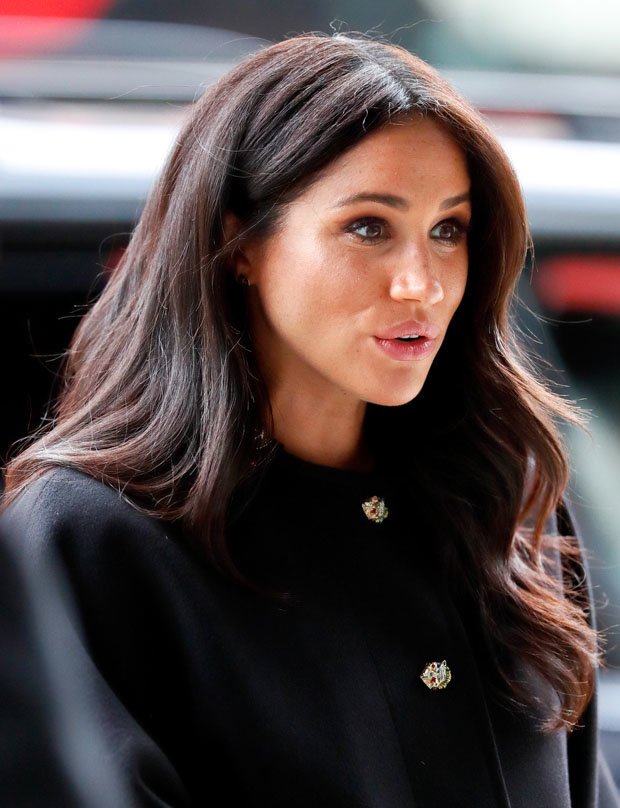 Below a photo of herself and her husband with their newborn bundle of joy, she wrote a cheeky caption poking fun at the hype around the royal baby.

The comment section beneath was sprinkled with congratulations from her celebrity pals, cheering her on as she became a mother for the first time. 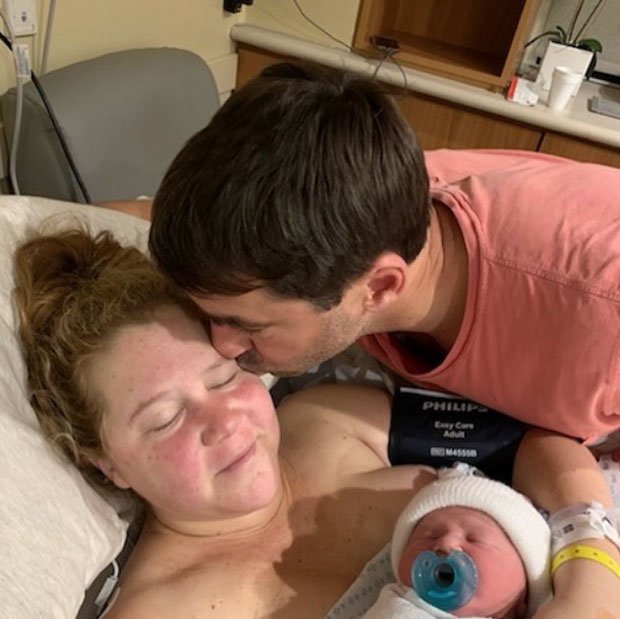 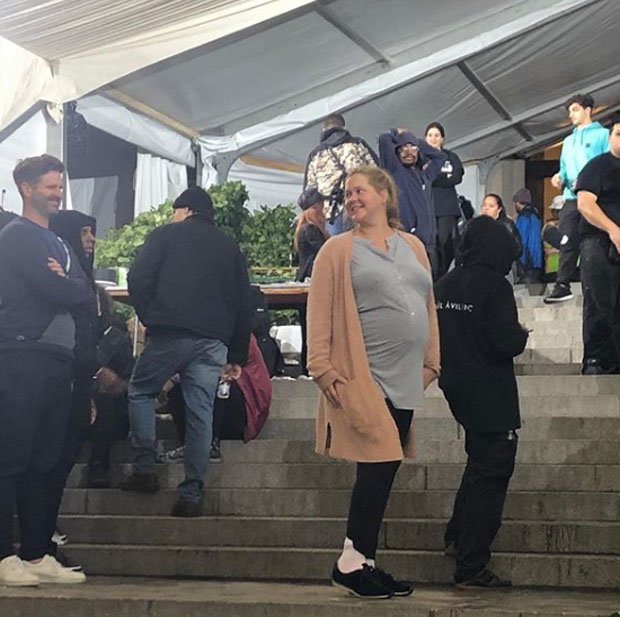 The Trainwreck star is married to farmer and professional chef Chris Fischer.

Away from the glare of the press, the lovebirds enjoyed a star-studded secret wedding back in 2018.