Kim Cattrall is noticeably missing from the Sex and the City reboot And Just Like That… Instead of reviving her iconic role as Samantha Jones, Cattrall stars in the spinoff of another popular TV series – How I Met Your Father, a new version of How I Met Your Mother. Here’s the connection between Cattrall and Bob Saget, why she’s not on AJLT, and what fans are saying about her role in HIMYF. 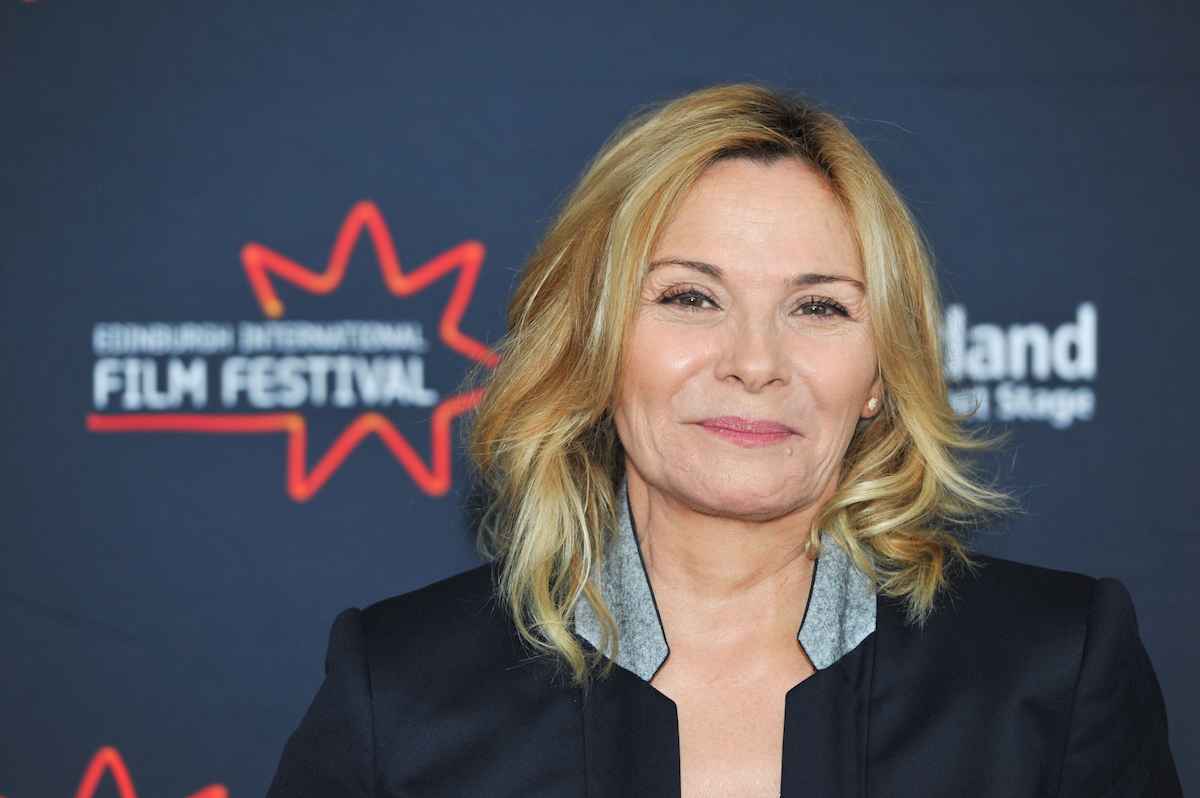 Kim Cattrall has said in the past that filming Sex and the City took a toll on her personal life. According to her, the shooting schedule was grueling, sometimes requiring days longer than 18 hours, with little time to recuperate. She claimed the show was a contributing factor in her divorce from her third husband, Mark Levinson, and the reason she doesn’t have any children.

Another reason Cattrall won’t join the cast of And Just Like That… is her feud with former co-star Sarah Jessica Parker. The two actors have shared vastly different accounts of the events that led to the demise of their friendship.

Her negative experience working on Sex in the City led Cattrall to announce she would no longer be involved with the series after filming the 2010 movie Sex in the City 2.

Fans of both TV franchises are loving seeing Kim Cattrall star in How I Met Your Father, especially since her Samantha Jones character is sorely missed in And Just Like That… They have taken to social media to express their joy at seeing Cattrall on a new popular series.

One fan tweeted a meme of Lucille Bluth from Arrested Development holding a cupcake and saying, “Good for her,” and captioned it, “Kim cattrall saying no to and just like that and saying yes to how I met your father.”

Another fan tweeted, “If the reason kim cattrall passed on and just like that! was because she was in too deep on how i met your father – i respect that.”

“Kim Cattrall passed a major role on And Just Like That. Took a cameo/voiceover role on How I Met Your Father. And that was the perfect move,” a fan tweeted with a gif of a woman giving a chef’s kiss to the camera.

“You know Kim Cattrall is laughing all the way to the bank for being able to just hang out on a couch to film How I Met Your Father and not having to deal with And Just Like That. I love that for her,” a fan wrote on Twitter.

Another fan tweeted. “Kim Cattrall opted out of …And Just Like That (a spinoff sorely lacking in narration) to play the neo-Bob Saget role in How I Met Your Father (A spinoff of a show known for its narration). Did you catch all that?” on fan

“How I Met Your Father giving me all the things that And Just Like That didn’t: Kim Cattrall,” one fan wrote on Twitter.