Argento confirmed her comments to Variety on Sunday, saying in the Italian publication that she was invited to a private meeting with Cohen, who allegedly gave her GHB, an anesthetic drug sometimes used to drug women prior to an assault.

“At the time, I really didn’t know what it was. I woke up in the morning naked in his bed,” Argento added.

In response to the allegations, Cohen released a statement to Deadline categorically denying her account of the incident. 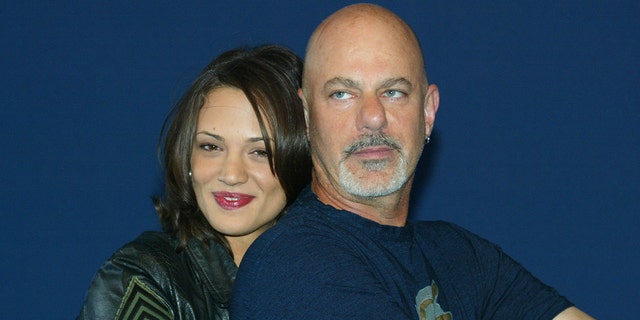 “Mr. Cohen categorically denies Asia Argento’s accusation of assault against him as absolutely false,” the statement reads. “When they worked together, they had an excellent working relationship and Mr. Cohen considered her a friend, so this claim dating back to 2002 is bewildering, especially given what has been reported about her in recent years.”

Representatives for Cohen did not immediately respond to Fox News’ request for comment.

Argento says that she discusses the alleged Cohen incident in more detail in her upcoming autobiography “Anatomy of a Wild Heart,” set for release in Italy on Jan. 26.

ROSE MCGOWAN TELLS ASIA ARGENTO: ‘BE THE PERSON YOU WISH HARVEY COULD HAVE BEEN’

Ahead of the book’s release, she also spoke on the talk show “Verissimo,” where she explained that she didn’t come forward earlier because she wasn’t entirely sure what happened to her and didn’t want to further put her name into the spotlight of the #MeToo movement. 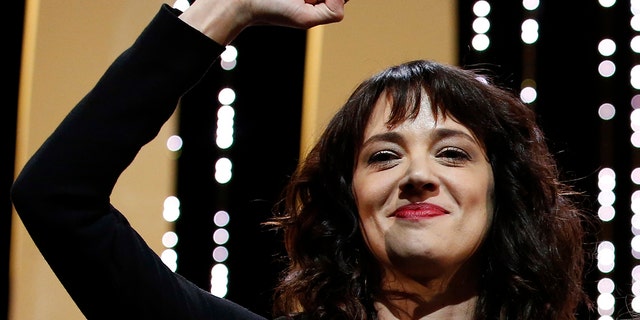 Asia Argento was one of the first women to speak out against Harvey Weinstein in 2017.
(Reuters)

Argento was one of the earliest accusers to speak out against now-convicted rapist Harvey Weinstein. She detailed her experience with the former movie mogul in a New Yorker article that helped kick start the movement that’s held dozens of powerful people in showbusiness accountable for sexual assault or misconduct with women in the industry.

In 2018, a bombshell report claimed that Argento paid $380,000 to an actor who accused her of having sex with him when he was just 17 years old.

However, Argento said that other women speaking out against Cohen in recent months led to her decision to finally share her experience.

In 2019, Cohen was accused of sexually assaulting an unnamed woman who The Huffington Post reports was lured to a meeting under the guise of collaborating on a TV pilot. The alleged assault took place in 2015. His daughter, Valkyrie Weather has also previously accused him of molesting her when she was a child and as a teen. She claims he took her overseas to visit sex workers.

Cohen has since denied both claims against him.