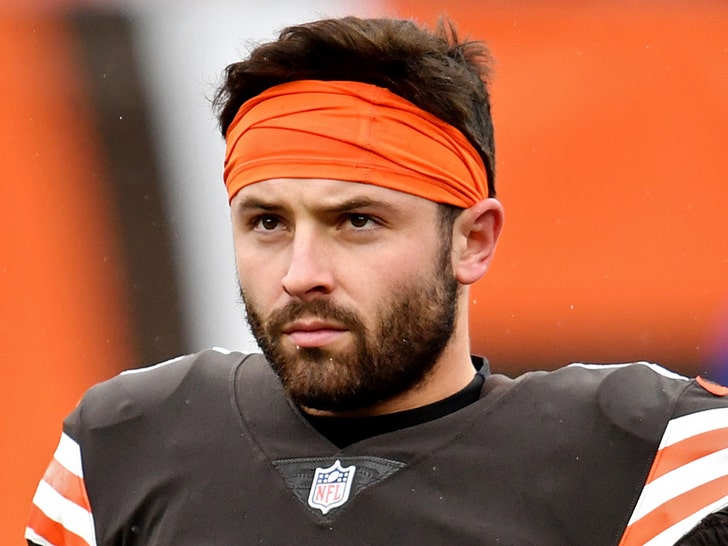 Baker Mayfield wants out — the 2018 first-round pick just asked the Cleveland Browns to trade him … after reports the team was in pursuit of Deshaun Watson.

The 26-year-old quarterback just released a statement regarding his wish … saying, “It’s in the mutual interest of both sides for us to move on,” according to ESPN.

“The relationship is too far fine to mend. It’s in the best interests of both sides to move on.”

The news comes on the heels of Mayfield’s statement to Cleveland fans on Tuesday … which most took as a goodbye note to the city.

The Browns, however, reportedly will NOT grant his request.

The request comes right after reports the Browns were no longer in contention for Watson. The New Orleans Saints and Atlanta Falcons are reportedly the final two potential landing spots for the Houston Texans QB.

Mayfield is undoubtedly the most successful quarterback since the Browns returned in 1999 — leading Cleveland to a playoff win against the Pittsburgh Steelers in 2021.

Mayfield could join fellow stars Jarvis Landry and Odell Beckham, who also left the Browns over the past few months.