Ben Affleck and Jennifer Lopez are back home in Los Angeles after a whirlwind week where they celebrated their second wedding in Georgia and jetted over to Italy for a honeymoon.

The newlyweds touched down Monday at LAX in a private jet then hopped into a waiting SUV to be whisked back to reality. 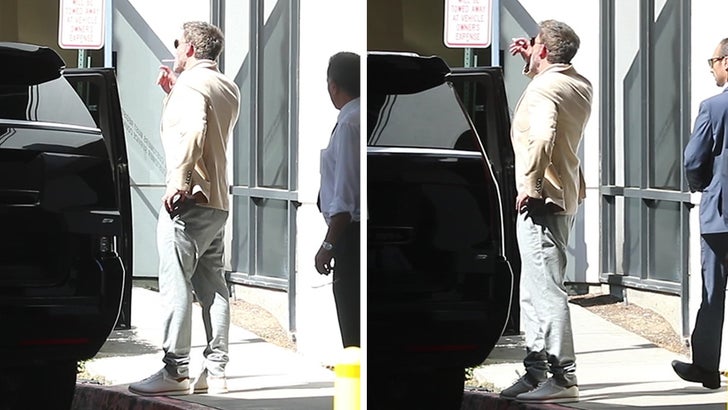 It’s been a super long week for both Ben and Jen, the actor was spotted lighting up a cigarette shortly after the plane landed. 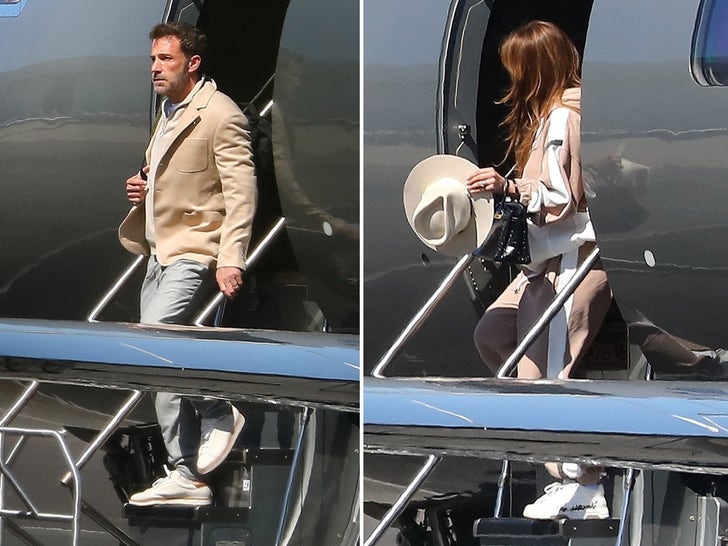 Remember … Ben and Jen spent the week traveling across Italy after celebrating their marriage down at his Georgia estate. On their Italian honeymoon, Bennifer dined at Lake Como and made out in Milan. 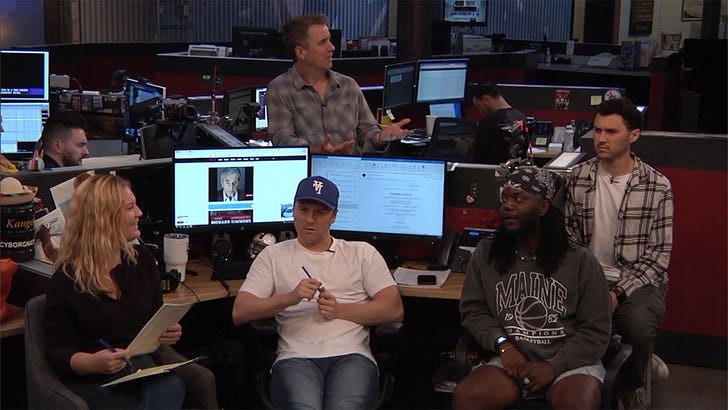 Of course, it was the second honeymoon for Ben and Jen … after initially getting hitched in Las Vegas, they jetted off to Paris.