Home » Celebrities » Bethenny Frankel and Jason Hoppy Both Break Down in Court: He ‘Tortured Me!’

Bethenny Frankel and Jason Hoppy Both Break Down in Court: He ‘Tortured Me!’

Emotions were running high in court between Bethenny Frankel and Jason Hoppy on day three of their custody battle over their 9-year-old daughter, Bryn.

According to Radar Online, the Real Housewives of New York City star, 48, interrupted her ex-husband during his testimony after Hoppy said he was “furious” that Frankel gave interviews regarding their split. 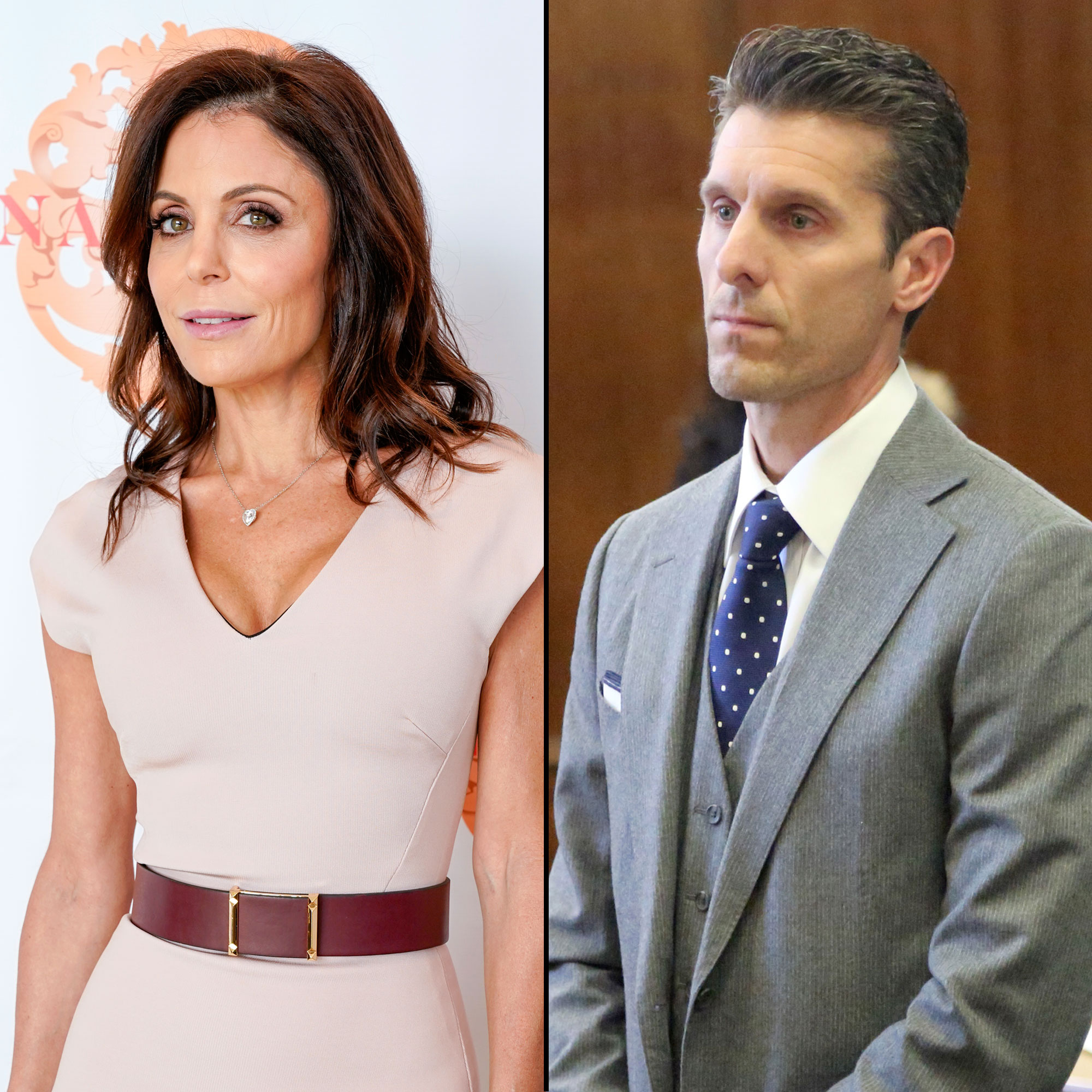 The judge was forced to step in, reminding the Bravo star, “Ms. Frankel, this is Mr. Hoppy’s testimony.” After a break was ordered, the Skinnygirl CEO exited the courtroom, visibly emotional.

“He tortured me and is lying,” Frankel told her lawyers and current boyfriend, Paul Bernon. According to Radar, Hoppy was also emotional throughout Wednesday’s hearing.

This is not the first time that Frankel has accused Hoppy, whom she was married to from 2010 to 2012, of emotional abuse. During a March court appearance, Frankel compared living with Hoppy to being in a “torture chamber.” On Tuesday, May 14, Frankel told the judge that she couldn’t make an orthodontist appointment for their daughter until after the trial because she couldn’t be in the same room as Hoppy. 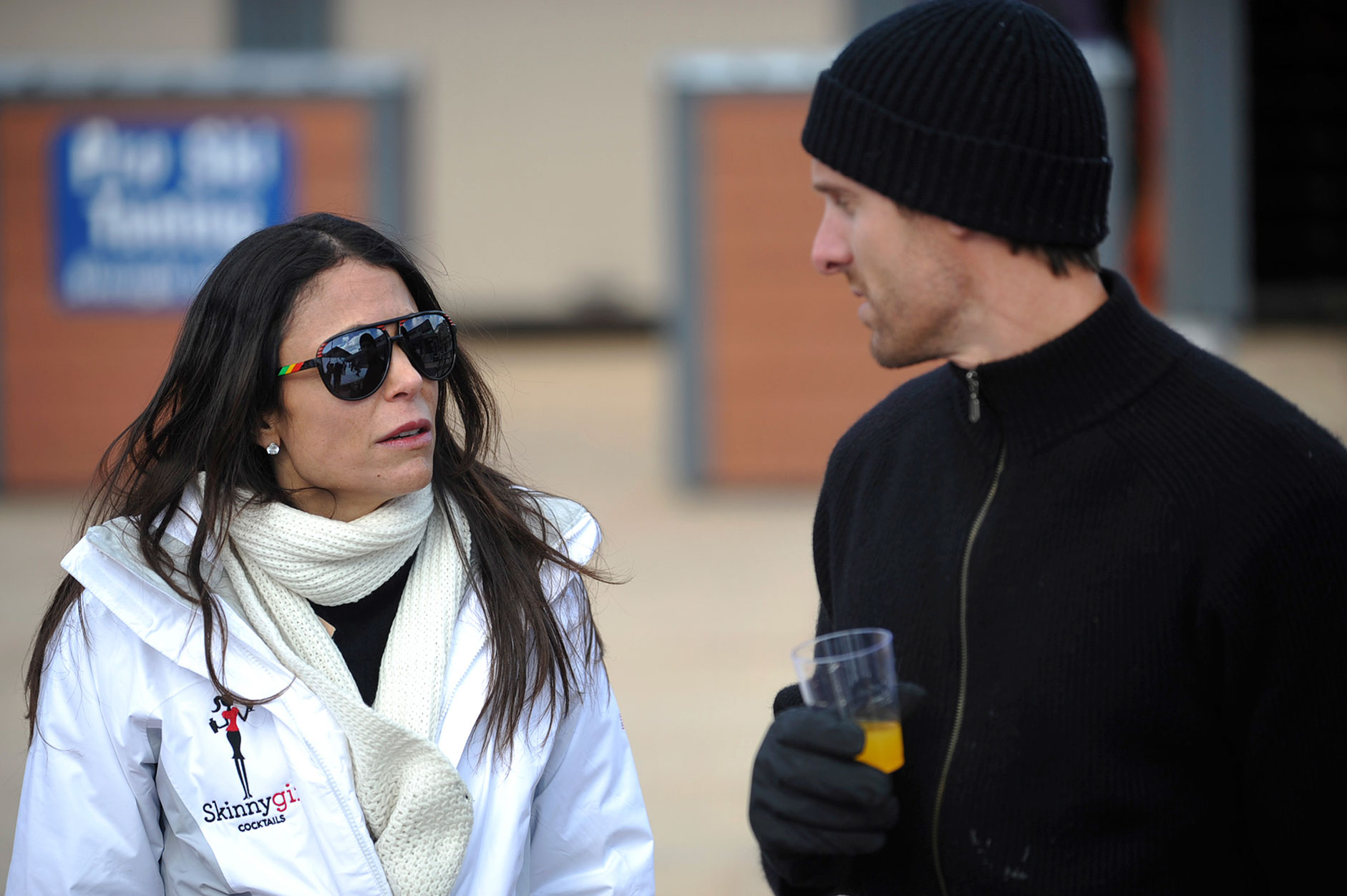 Frankel and Hoppy originally reached a custody agreement in 2014, but they returned to court earlier this year after the reality star sued her ex for full custody.

Earlier on Wednesday, Hoppy described his relationship with Bryn, calling her a “very happy” child.

Hoppy went on to call his daughter “creative,” “competitive,” “athletic,” “determined” and “compassionate.” He also told the judge that Bryn loves to “ski” and go on roller coasters with Frankel, noting that “Bethenny is very good at rides.”