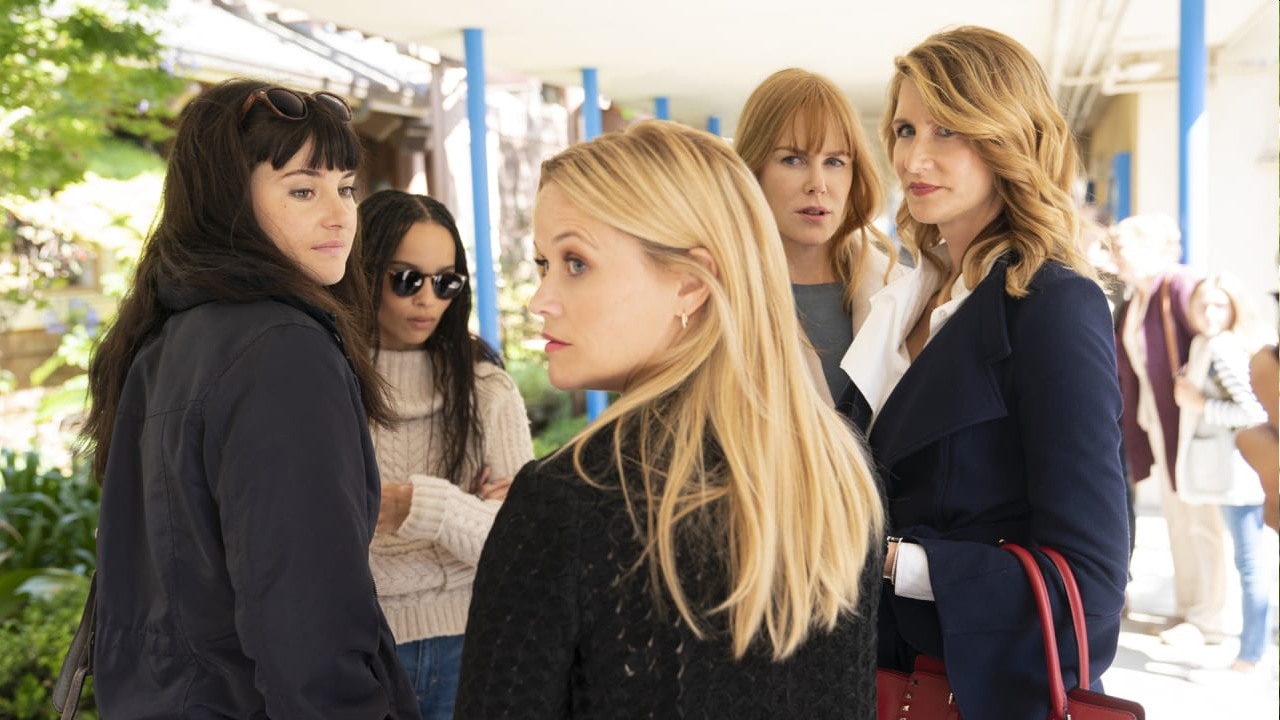 I liked but didn’t love the first Big Little Lies miniseries. It was a very well-done soap opera which dealt with many real issues (motherhood, the legacy of abuse, domestic violence) and some not-so-serious issues (mundane infidelity, mommy mean-girl antics). I appreciated that the series was about women and I appreciated the performances of all the leads, even though I can’t stand Laura Dern as an actress and I loathed her character. Probably my biggest peeve was the way the story was framed, as a criminal investigation and a series of police interviews all leading up to “the incident” at the school fundraiser. By the time we found out what happened and everything leading up to that moment, all I could think was… why all the drama of the police investigation? It was a reasonably clear-cut case of self-defense, right? I know that’s not the point of anything, but I was basically like “damn, this is such a waste of police resources.”

After the success of the first series, Reese Witherspoon and Nicole Kidman (both producers on the series) let it be known that they wanted to do a second series. HBO was happy to do it – BLL had scored tons of Emmys and Golden Globes and people just loved the story. So they worked with the source-novelist Liane Moriarty on “what happens next.” BLL 2 is set to premiere next month, and here’s the first trailer:

Meryl Streep plays the mother of Alexander Skarsgard’s character, making her Celeste’s (Nicole Kidman) mother in law. I know people are super-jazzed about this and I’m not trying to rain on everybody’s parade, but WTF is this? The whole point of BLL is that every woman is different, and every woman is a different kind of wife/mother/stepmother, etc. So why are all FIVE women haunted by an act of self-defense, an act of self-preservation? Don’t get me wrong, I understand the secrecy on Celeste’s part – she was a victim of domestic violence for so many years, and she’s worried about what will happen if everything comes out. But why are ALL the women experiencing the same version of “guilt” if they’re all supposed to be so different? And again, why is this still a criminal investigation? My lord. Basically, I’m worried that for the sake of “drama,” they’re actually doing a disservice to women who act in self-defense, and I’m worried that this perpetuates the idea that women should feel guilt/shame/self-loathing for merely surviving. 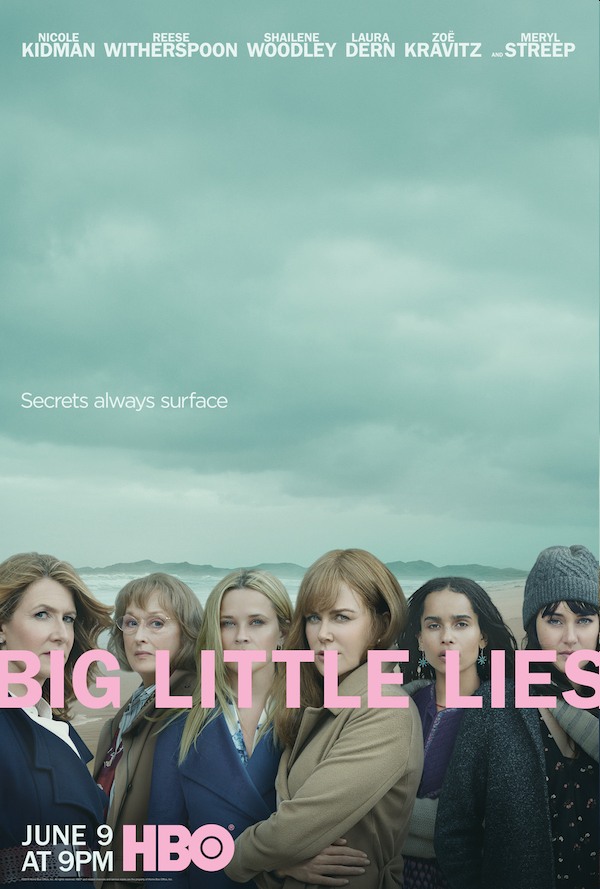