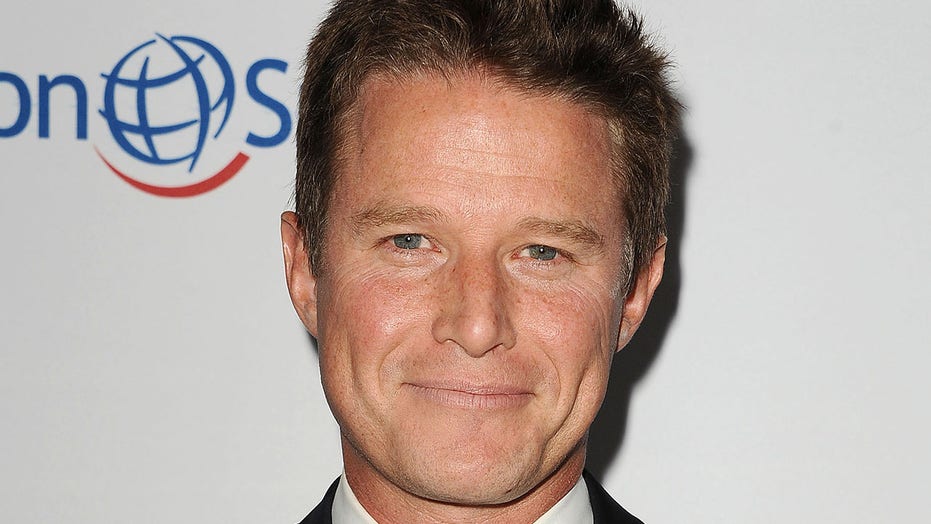 Billy Bush is speaking out in support of Will Smith.

The 50-year-old television and radio host took to Instagram on Monday, posting a lengthy caption and several images of Smith crying at the 2022 Oscars, explaining why he believes the Academy Board of Governors should “pack it up and move on”.

“The Academy is still going to meet regarding disciplinary action for Will Smith. He resigned yesterday. He’s no longer a voting member,” he began. “Pack it up and move on Governors.” 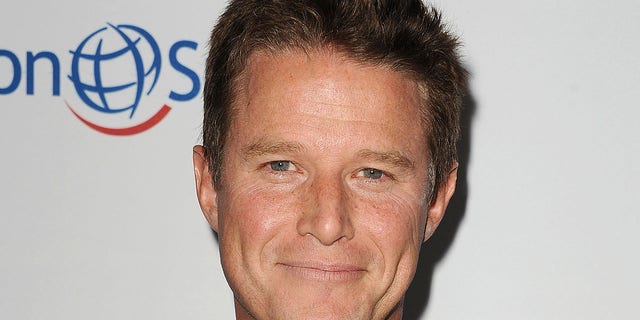 Billy Bush shows support toward Will Smith following the slap that occurred at the 2022 Oscars.
(Jason LaVeris/FilmMagic)

“And In resigning, Will’s statement was superb, complete. How owned it all ‘The list of those I have hurt is long and includes Chris, his family, many of my dear friends and loved ones, all those in attendance, and global audiences at home. I betrayed the trust of the Academy. I deprived other nominees and winners of their opportunity to celebrate and be celebrated for their extraordinary work. I am heartbroken.’”

Bush continued, “I believe him. What more discipline do we add to a broken heart? Denzel just said, ‘Who are we to condemn? I don’t know all the ins and outs of this situation, but I know the only solution was prayer, the way I saw it, the way I see it.’”

“And btw, for those who did nothing in the face of the atrocity, should we discipline them for bystander abuse? I sat with some guys at a table yesterday as they tore Will apart. Called him Every name and said he should be done forever. I countered hard. We are all WIRED for reprehensible acts. 99.9% of the time we don’t succumb, but the mechanics are there. Forgiveness is for the forgiver; It softens the lining of the heart.” 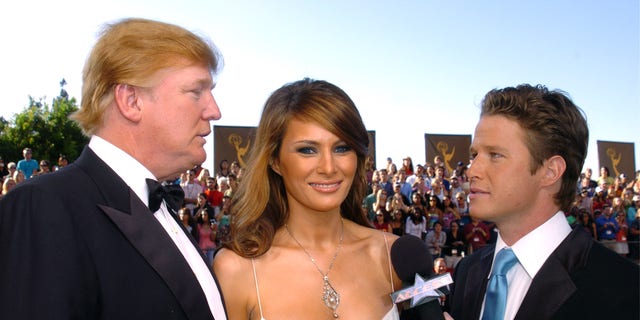 Bush has faced his own scandals after a tape from 2005 surfaced where he is heard laughing as Donald Trump boasted on a hot mic that he could kiss and grope women because he was famous.
(George Pimentel/WireImage)

Bush’s long caption concluded with, “And there is beauty in watching someone get up and make good out of bad. Lay off Will Smith. There’s nothing in it for you. Furthermore, and most importantly, cancellation is very dangerous. It can take the lives of the unstable. It causes anxiety, depression, panic. You do NOT want to be involved in that.I am firmly against the savage, unsustainable and apparently escalating war on human flaws. Aren’t you?”

Bush had his own fair share of scandal in the past. NBC dismissed him from a hosting gig on “Today” shortly after a 2005 “Access Hollywood” tape came to light, where Bush could be heard laughing as Donald Trump boasted on a hot mic that he could kiss and grope women because he was famous.

The tape’s release on Oct. 7, 2016, weeks before the 2016 election, was considered an “October surprise” and provoked a public apology from Trump. Many prognosticators considered it the final nail in his political coffin and would ensure Hillary Clinton’s victory, and some Republicans even urged him to drop out of the race.

Trump remained in, however, debating Clinton that same week and calling his remarks on the tape “locker room talk.” He went on to defeat her in November.

Will Smith hits Chris Rock on stage before the comedian presented the award for best documentary feature at the 2022 Oscars.
(AP Photo/Chris Pizzello)

The Academy Board of Governors rescheduled a meeting to discuss Smith’s slap of Rock at the Oscars from April 18 to this Friday.

The move comes on the heels of Smith’s decision to resign from the Academy.

In a letter obtained by Fox News Digital, Academy president David Rubin called for a board meeting to take place on Friday, April 8 at 9 a.m. PT.