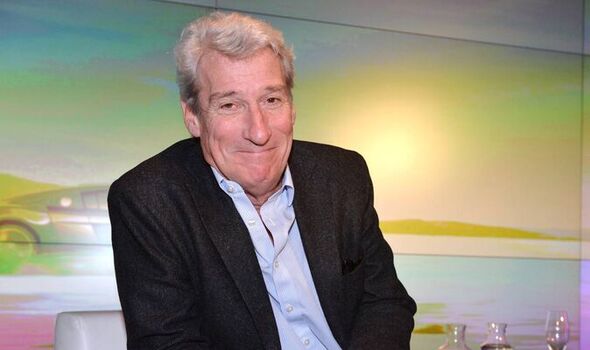 The no-nonsense newsman, 72, who has hosted the BBC show since 1994, was diagnosed with Parkinson’s disease last year.

He will film his last episode of the Monday night quiz in the autumn.

Meanwhile, bookies Ladbrokes have made broadcaster, comedian and former Great British Bake Off host Sandi Toksvig, 64, favourite to chair the student quiz, with odds of 2/1.

Pointless co-presenter Richard Osman, 51, is a 3/1 possibility. Journalist and broadcaster Samira Ahmed, 54. is also tipped for the chair.

BBC bosses are due to announce Paxman’s successor later this week.

Paxman’s fearsome catchphrases on the show include “Oh, do come on!” and “Let’s have an answer!”, as well as more mellow “Starters for 10” and “It’s goodbye from me – goodbye”.

“I’ve been lucky enough to work with an amazing team and meet some of the swottier brains in the country.”

“It gives me hope for the future.”

Paxman revealed he had Parkinson’s, which causes uncontrollable movements such as shaking, last May. He said his symptoms were “currently mild”.

He will talk about the disease and meet those at the forefront of research in a future ITV documentary.