Per the Daily Mail, Shayk was seen taking a solo stroll around her neighborhood in New York City this morning, when Cooper picked her up in his Mercedes-Benz. In the image, Shayk is wearing a protective face mask, while Cooper appears to be staying cozy in a shearling-lined jacket. In other published images, Shayk is seen wearing a bright blue hoodie paired with black skinny jeans, platform combat boots, and an oversized leather jacket. 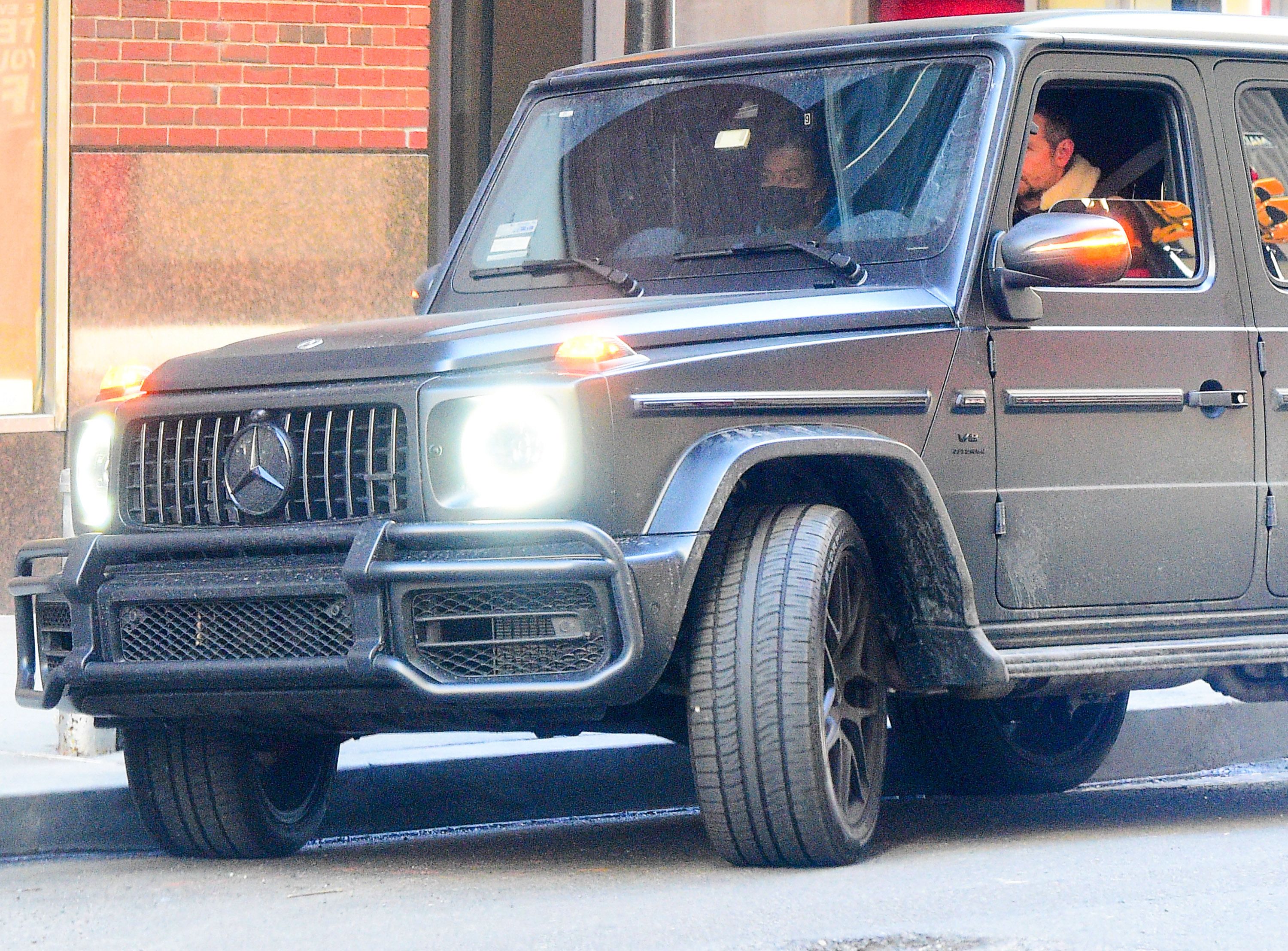 Though Shayk and Cooper ended their romantic relationship back in 2019, the pair remain dedicated to co-parenting their three-year-old daughter, Lea de Seine Shayk Cooper. A source recently told Entertainment Tonight that they have remained “very friendly and cordial” even after their highly publicized breakup.

“Their co-parenting routine and schedule is going smoothly and they have respect for each other,” the source told ET. “Bradley’s first priority is Lea and Irina is a hands-on mom too. They both want what’s best for Lea, so it’s easy for them to be a team in that regard.”

A source for E! News said last year that regardless of their romantic status, both Shayk and Cooper are focused on maintaining a healthy relationship for the sake of their daughter.

“They are working out how to be single parents and co-parent their daughter together. They both have been working and traveling a lot so there is always scheduling to figure out. They have a good system in place for Lea and they take turns with her,” a source told the outlet. “They also come together as a family and do things when they can. They communicate a lot and are good friends.”