Brian McFadden and fiancée Danielle Parkinson haven’t had an easy ride when it comes to starting a family of their own, but the couple are over the moon on the set of OK!’s exclusive shoot – as they reveal they are expecting!

“Today she’s wearing these tight dresses and she actually looks pregnant,” Brian explains. “When you can see the bump, that’s when it becomes real.”

The couple’s journey so far has been tough. After trying to conceive naturally for two years, Brian, 40, and Dani, 39, sought IVF treatment. Dani then fell pregnant twice, but tragically both pregnancies ended in miscarriage. In August, they told OK! they were “devastated”.

Thankfully, after months of IVF, the pair are happy to reveal they are now past that all-important three-month pregnancy mark.

“We’re 15 weeks along now,” Brian says, while a thrilled Dani adds, “We’re due on 14 May. But they said normally with your first baby it can be early.”

They also give credit to pals Mike Tindall and Zara Phillips for putting them in touch with a specialist nutrition expert who created a diet plan they believe helped them conceive.

Brian already shares daughters Molly, 19, and Lilly, 17, with ex-wife Kerry Katona, while this will be former PE teacher Dani’s first.

Here, the couple talk about their struggle to fall pregnant, and reveal Brian will be on tour on the baby’s due date…

Huge congratulations you two! How does it feel to know you’re expecting?

Dani: So strange. I don’t think I believed it until we had the scan. You have a scan at 12 weeks and we were away, so we went to a clinic in Dubai. After that I thought, “God, this is real!” Up until that point, because we’ve had two miscarriages before, I had that negativity still in my head that something could go wrong. It feels wonderful now.

Brian: I feel the same. I’ve been so positive that we’ve given ourselves the best chance of falling pregnant, by changing our diet and lifestyle. Something was just telling me it was going to happen this time and I felt really confident. But it wasn’t until we saw the 3D scan of the baby and actually saw it moving that it felt real.

You’ve been through the ringer to get here. Does it feel like a miracle?

Dani: It does, but I feel awful saying that, as I’ve had so many messages on Instagram. The IVF community is so lovely and I’ve heard real traumatic stories from people who have been trying for 10 years, people who have had eight-plus miscarriages, so I feel we got lucky on our third attempt.

When did you both find out the good news?

Brian: It’s two weeks after the implant that you can do your pregnancy test, but we did it a day early. We couldn’t wait – it was like Christmas morning! We’d gone to bed the night before really excited because we wanted to do it first thing. Dani went and did it and then came back out with it in her hand and she’d peeked before me.

Dani: I couldn’t resist! I wanted to surprise him. I was so nervous. I wanted to see if the news was positive and then tell him!

Brian: We haven’t told many people, only our parents.

Did you feel you’d told too many people the last time you fell pregnant?

Brian: Yeah. We were trying to keep a lid on it this time and keep our expectations to a minimum.

Dani: That took the pressure off me a little bit. The first time when we told everyone, people would text me asking how I was getting on. I didn’t have any of that this time and that was a bit of a relief.

It can be a stressful process…

Dani: Exactly, and I don’t think you realise how stressed you are. Inside you feel like you’re OK, but deep down you do have worries in the back of your mind and that does raise your anxiety levels. So anything you can do to minimise other stresses has always got to be a helpful thing.

Will you find out the gender?

Dani: I’ve been quite lucky. I haven’t had any sickness, but I did have an aversion to certain things. I went off coffee completely. At dinner I’ve struggled to eat anything like chicken or fish. I’ve been attracted to very plain stuff and unfortunately that’s been stuff like crisps and chips. I was really tired the first 12 weeks. I had no motivation to do anything. Then we went away in the sun and that helped my mood a lot. With lockdown as well, you start getting a bit flat and because I felt tired all the time I was feeling really low. After 12 weeks I got a burst of energy back and I feel like myself. I’ve got my mojo back.

Brian, did you take care of Dani?

Brian: Of course, absolutely. I had to do a couple of midnight trips to the petrol station to get crisps and chocolate when she was getting her cravings. The worrying thing is for the last eight weeks of her pregnancy I’ll be back on tour all around the UK, so it’s going to be quite a tense time, because I could literally have to dash off stage in the middle of the show and come home. Luckily, most of the gigs are around two hours from home, so I can be home before labour kicks in properly, but there are a couple that could be a mad four-hour dash.

Does that make you feel anxious, Dani?

Dani: It does a bit. I’m presuming by the time my waters have broken there’ll be enough time for Brian to get home. If not, I’ll just have to cross my legs and hold it in for another hour!

Do you have a plan for the birth?

Dani: Absolutely none, but I only foresee a hospital birth. I wouldn’t like to give birth at home or in a pool or anything crazy like that.

Brian: I’m not even allowed to eat my dinner in the sitting room, so there’s no chance of a home birth!

Are you ready for dirty nappies again, Brian?

Brian: This is going to be the first time I’ve done it. When both of the girls were born, I was in the middle of Westlife, so I didn’t really get to do any of that. I was always on stage or working. I didn’t get to see that day to day. I’m really looking forward to experiencing all of that.

You’re really close to Lilly and Molly, Dani. Will your bond change once the baby’s here?

Dani: I think it will get stronger. Obviously Molly lives in Dublin now, so we don’t see her as much as we’d like to, but we’re happy now that Lilly’s with us as we get to see her a lot more. They’re very maternal and I can’t wait for them to be part of our family life as well. It’s going to be good.

Brian, how do they feel about having a new little brother or sister?

Brian: They’re excited. They’ve been with us since the beginning of the IVF, so they’ve gone through all the highs and lows. They’ve been very supportive. And they’re not kids any more. Molly’s 19 and Lilly’s turning 18 in February. They’ve been through this before – they’ve pretty much helped to raise their brother and sisters at home. Both of them were pretty much in tears when they saw the scan, because they’ve been
on the roller coaster with us.

Has your ex Kerry Katona offered her congrats, Brian?

Brian, you’re friends with Mike Tindall. Has he been in touch?

Absolutely. He and Zara put us in touch with Simone the nutritionist who got us prepared for this time. After we had the miscarriage, we sat with them and talked. This woman would put us on a certain diet, and Mike guaranteed it would work. He was completely right.

Have you told them you are expecting?

And the diet is partly about avoiding things packaged in metal?

Dani: Yeah. The problem occurs once the metal is heated, so cooking in foil is not great and things that have been in tins contain a certain amount of metals.

How do you feel about becoming a mum, Dani?

Brian: Don’t forget Dani’s a teacher, so she’s got experience. But then it’s probably different when you love the child – you might not be as disciplined.

IVF can feel a bit clinical for some couples. How have you kept the spark alive?

Brian: It may sound clinical, but it’s not really. It’s one of the most romantic things you can do. You’re literally going out of your way to start a family together.

Dani: We have had that pressure and the odd cross word, but on the whole, Brian’s right. During IVF, you’re working on getting pregnant for a very long time and you spend that time supporting each other.

What advice would you give other couples considering IVF?

Brian: Just do it – because for us it’s changed our life.

Thank you for signing-up as an OK! VIP member! 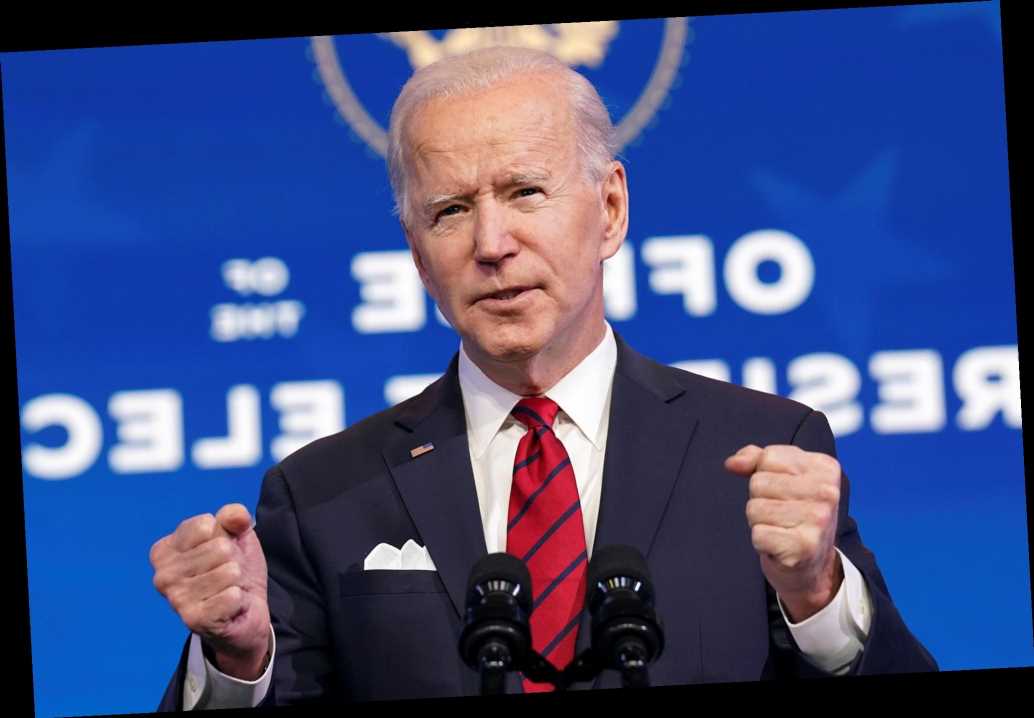