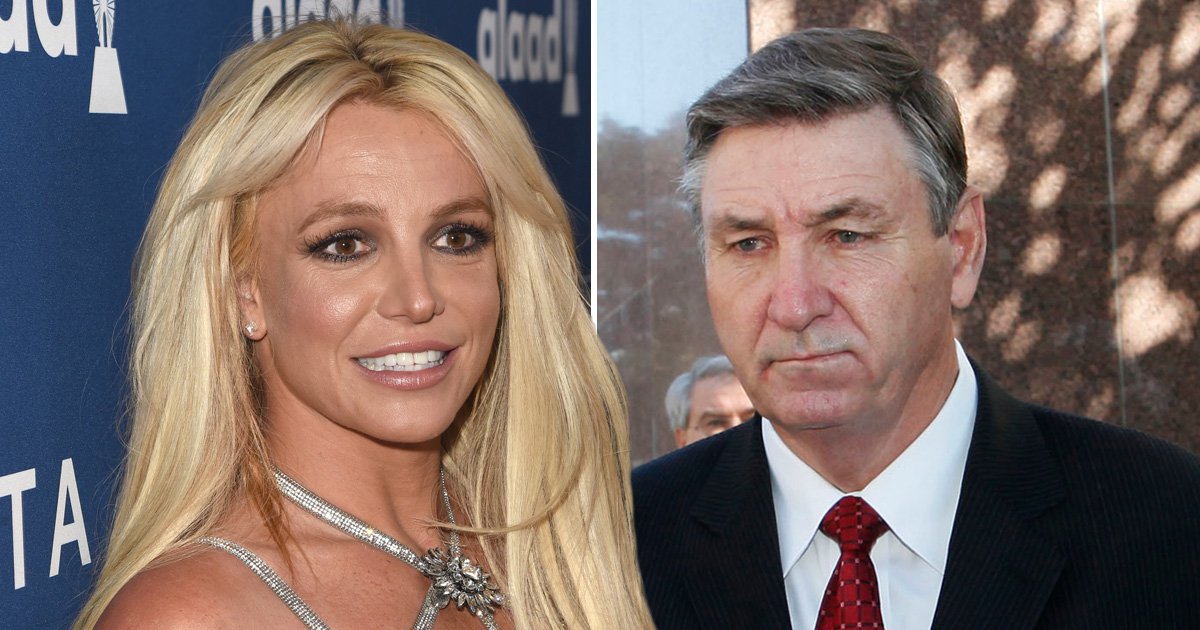 In a move Britney Spears’ attorney has branded ‘an abomination’, her father Jamie Spears has called for her to continue paying his legal fees despite the end of the controversial conservatorship which allowed him to control her life for nearly 14 years.

Lawyers acting for Jamie Spears said he had ‘stepped up’ to protect his daughter during the conservatorship and had kept ‘opportunistic and wholly self-interested parties at bay’.

Legal documents obtained by the PA news agency claimed that ‘prompt payment’ of the fees would allow the process to be ‘wound up quickly’.

The request was filed by Jamie Spears’s lawyer Alex M Weingarten on November 12.

It stated: ‘Jamie seeks the Court’s confirmation, authorisation, and direction for the Estate of Britney Jean Spears…to make payments on account to Jamie’s attorneys participating in proceedings concerning Jamie’s ongoing fiduciary duties relating to the winding up of the Conservatorship… of Britney.

‘Prompt payment on account of Jamie’s attorneys’ fees is necessary to ensure the Conservatorship can be wound up quickly and efficiently to allow Britney to take control of her life as she and Jamie desire.’

Britney was also responsible for paying all of her father’s legal bills throughout the entirety of her 13-year conservatorship, along with her own legal fees for the battle to end the legal arrangement.

The documents said Spears had ‘dedicated himself’ to protecting the Toxic singer and had petitioned to end the conservatorship to protect her from persons ‘feigning concern for Britney’s welfare’.

They stated: ‘Jamie stepped up to protect his daughter in 2008 and stepped into the role of co-conservator when Britney was unquestionably incapacitated and victimised by persons seeking to take advantage of her incapacity.

‘As co-conservator, Jamie dedicated himself to protecting his daughter’s health and her Estate as he has done her whole life while keeping opportunistic and wholly self-interested parties at bay.

‘Jamie promptly took steps to end the Conservatorship to ensure Britney’s estate is not depleted by a self-interested entourage of handlers, counsel, and other persons feigning concern for Britney’s welfare after Britney voiced her desire to take control over her life and career.

‘To that end, Jamie petitioned this Court to terminate the Conservatorship and also offered to stipulate its immediate termination.’

The popstar recently criticised her family and the US state of California online in a now-deleted Instagram post as she celebrated her new financial freedom.

She said she was ‘embarrassed’ her father had been allowed to exploit her and control her access to money for so many years.

Her lawyer, Mathew Rosengart, has branded Jamie’s request ‘an abomination’.

‘Mr Spears reaped many millions of dollars from Britney as a conservator, while paying his lawyers millions more, all from Britney’s work and hard-earned money.

‘The conservatorship has been terminated and Mr Spears was suspended ignominiously.

‘Under the circumstances, his petition is not only legally meritless, it is an abomination.

‘Britney poignantly testified about the pain her father caused her and this only adds to it. This is not what a father who loves his daughter does.’