Brooklyn Beckham and his girlfriend Hana Cross reportedly had to be separated by security after an explosive row at their five star Cannes hotel. 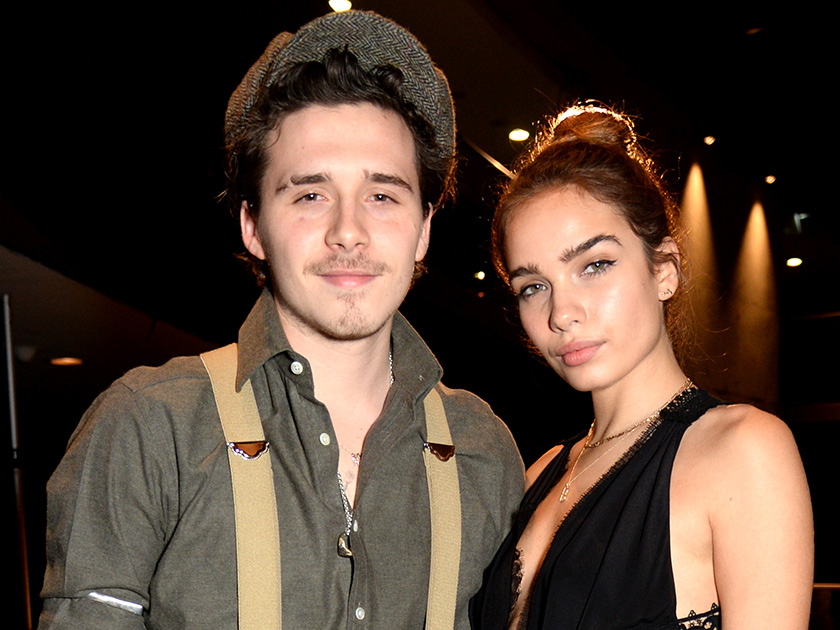 According to reports, the model, 22, ‘lashed out’ at her beau, 20, after a champagne-filled lunch at the £3,000-a-night Hotel Martinez in the French resort.

More: Who is Hana Cross? Everything you need to know about Brooklyn Beckham’s model girlfriend

It is not known how the fiery verbal row started, but it is believed Hana confronted Brooklyn, which led to them both ‘screaming and crying’ during another public spat.

‘It was all very dramatic. They went to Cannes for a few days, but started bickering almost straight away,’ an insider close to Hana told the publication. 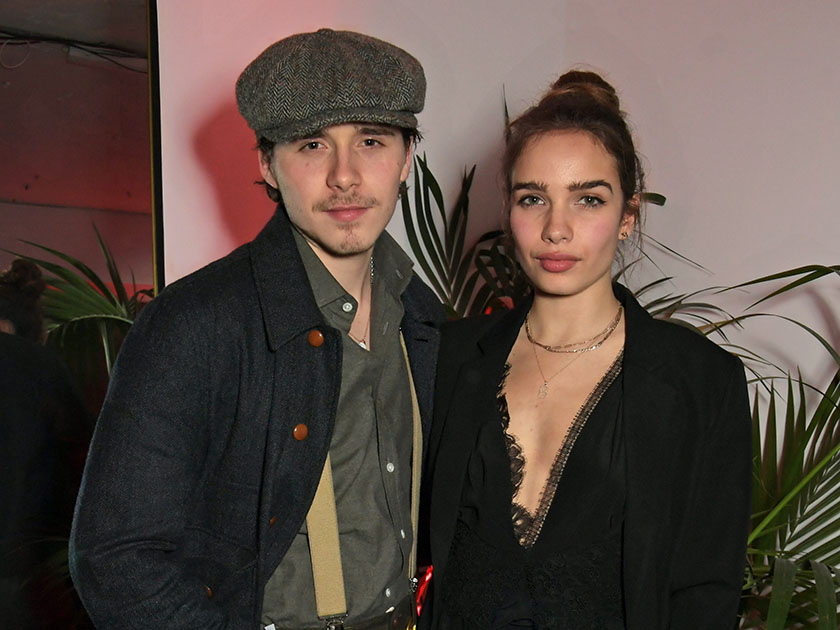 ‘Hana struggles with Brooklyn’s fame and money, and all that comes with dating a Beckham.

‘They had had a couple of drinks and started trading insults. They are both still young, so of course everything is very impassioned at that age.’

The source added: ‘Hana confronted Brooklyn and lashed out, and security waded in. David and Victoria were contacted and made aware of the incident.

‘Not surprisingly, they are seriously worried about the couple’s toxic relationship and frustrated by all this humiliating public drama.’ 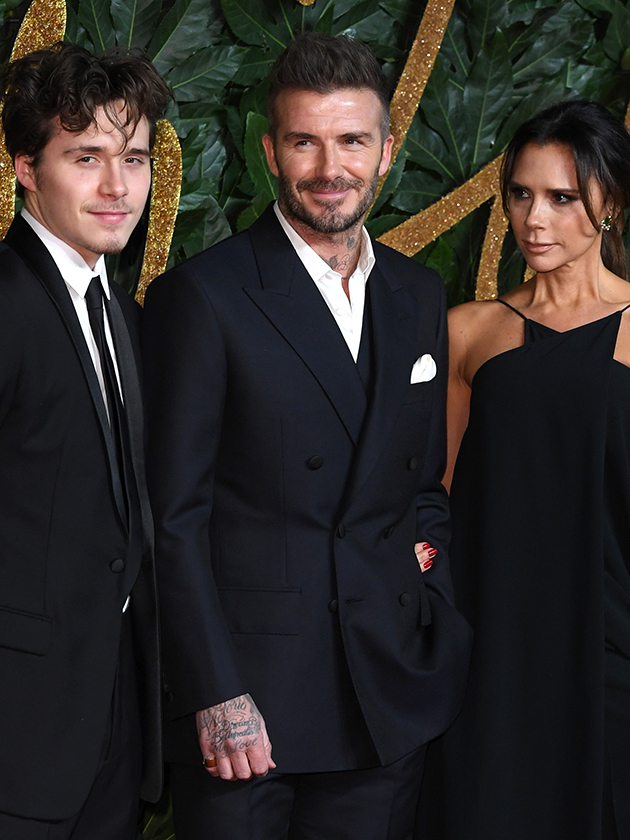 The alleged bust-up is the latest in a series of public arguments, which are believed to have left parents David and Victoria concerned about their volatile relationship.

Just last month, Brooklyn and Hana – who have been dating for six months – were pictured in what looked like a tense chat, with Brooklyn even breaking down in tears. Hana was also seen crying in another snap as Brooklyn leaned across the seat seemingly pleading with his girlfriend.

And in March, the couple were reported to have fallen out during a date night at a Yungblud gig in North London. 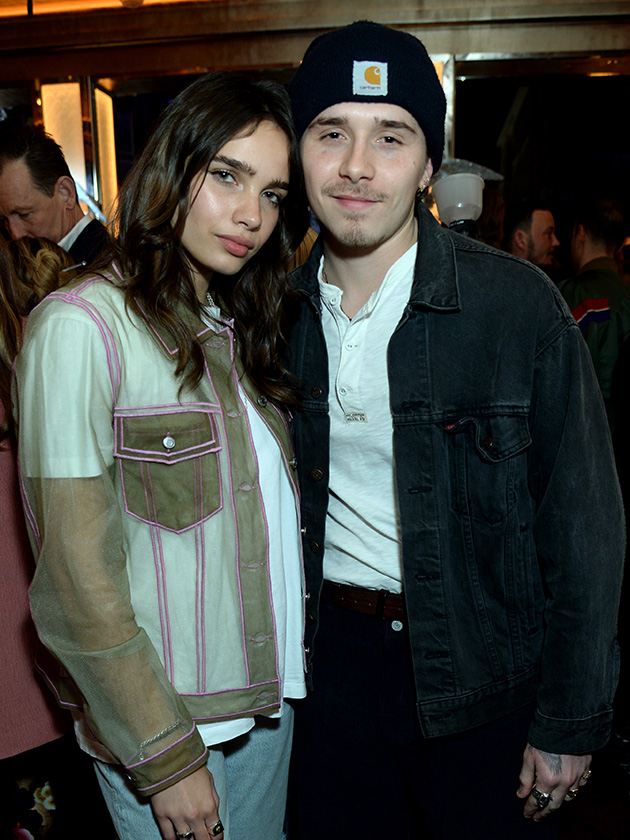 After claims aspiring photographer Brooklyn stormed out of the venue and was spotted sitting on the curb outside, a source told The Sun: ‘Brooklyn had sunk a few beers and ended up getting into a row with Hana.

‘It had been a bit of a wild night out and it got a bit messy.

‘Brooklyn got really upset and ended up storming into the street. Hana read him the riot act and told him she didn’t like it when he was acting up and drinking too much.’