While discussing her run for governor of California with Sean Hannity, Caitlyn Jenner drew criticism for her comments about the state’s homeless population.

“My friends are leaving California,” Caitlyn said. “At my hangar, the guy across from me, he was packing up his hangar. I said, ‘Where are you going?’ He said, ‘I’m moving to Sedona, Arizona. I can’t take it anymore. I can’t walk down the streets and see the homeless.’ I don’t want to leave. Either I stay and fight or I get out of there.” After the interview aired, this portion immediately drew criticism on social media.

“[It’s] something that you would thing would be a joke but naur, it’s true, it’s true,” one person tweeted. Another sarcastically added, “What a heartbreaking story! Packing up his hangar and moving to Sedona! Who will think of those overlooked elites who have to be mildly inconvenienced by the poors!” and someone else flat-out wrote, “Caitlyn Jenner, your messaging might need some work.” 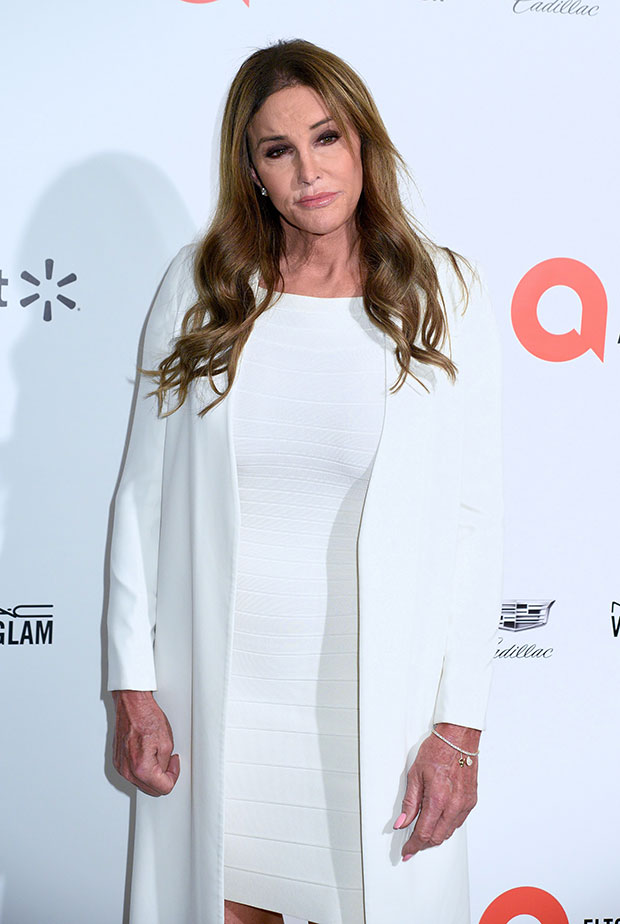 Caitlyn announced her run for governor of California on April 23. However, this Sean Hannity interview is not the first time she’s faced backlash because of her political views. Earlier this month, the former Olympian, who transitioned from male to female in 2015, declared that she “opposes” biological boys who are transgender competing in female sports at school. “This is a question of fairness,” she told TMZ, when asked about the issue. “That’s why I oppose [it]. It just isn’t fair. And we have to protect girls’ sports in our schools.”

Caitlyn was called out as a “traitor”, especially by fellow members of the transgender community. When Sean asked her about the comments in the May 5 interview, she stood by her initial statement, and tried to gloss over the issue. “I stick with the statements that I made,” Caitlyn insisted. “I think that we have to make sure that the integrity of girls’ sports is there. I think that’s extremely important. But there’s more to it than just what I said — I just said biological boys in sports, and there’s more to it than that. I think in the future, I will explain more of that.”

When Sean pointed out that some members of the trans community are “mad” at Caitlyn, she simply said, “I move on,” and declared that she still hopes to be a role model for that community. “I want to be a role model and to be a leader,” She explained. “I think the most important thing, as a leader, that you can [have] is your compassion, your honesty, and I think that sometimes is very lacking in politics. So I want to be an example to all people, not just trans people.” 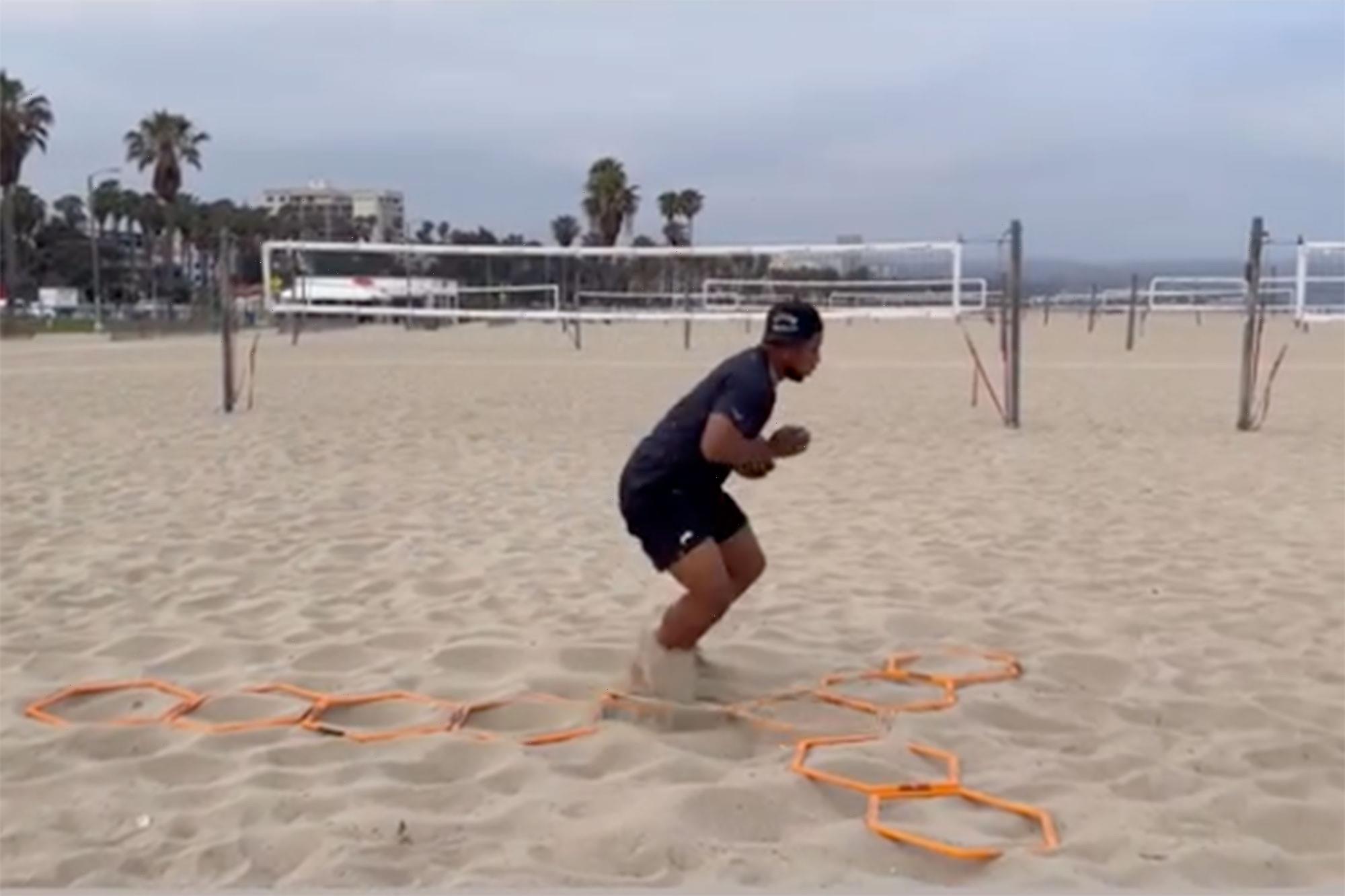