Carole Baskin became a pop culture icon at the start of lockdown following the release of Tiger King to Netflix back in March. Carole has since returned to our screens as she appears on the latest series of Dancing with the Stars. But why do people think Carole Baskin fed her husband to Tigers?

Why do people think Carole Baskin fed her husband to Tigers?

The disappearance of Carole’s ex-husband Don Lewis was featured within the seven-part documentary and as such caused many viewers to speculate what happened to him.

After the series aired, Carole who owns the animal sanctuary Big Cat Rescue, spoke of her disproving of how her storyline was seen within the documentary.

In a post to her Big Cat Rescue Blog, she said: “It has a segment devoted to suggesting, with lies and innuendos from people who are not credible, that I had a role in the disappearance of my husband Don 21 years ago. 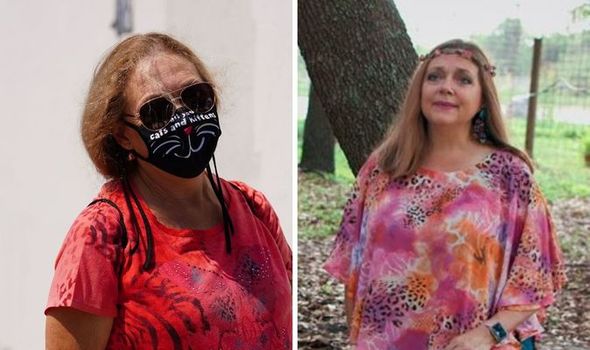 “The series presents this without any regard for the truth or in most cases, even giving me an opportunity before publication to rebut the absurd claims.

“They did not care about truth. The unsavory lies are better for getting viewers.”

In her first interview since the series release, back in April, Carole spoke of how she felt angry the that people had missed the point of the documentary.

She told the Tampa Bay Times: “I just feel so angry that people have totally missed the point. 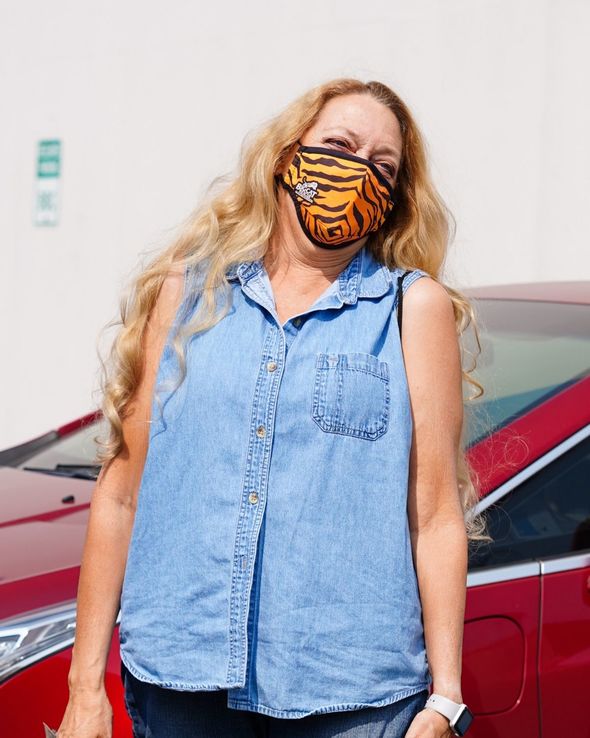 “And the point is these cubs are being abused and exploited, and the public is enabling that.”

Carole was previously married to ex-husband Don Lewis after they tied the knot in 1991.

Don was later reported missing in 1997 and was pronounced legally dead in 2002.

Amid Carole’s stint on Dancing with the Stars his family released an advertisement appealing for more information into his disappearance.

Talking of the advert to Entertainment Tonight, Carol exclaimed: “I am not at all surprised.

“It’s just been a huge publicity stunt on their part so what more could they possibly do than that?

“Spending time worrying about what I’m doing is probably not a really good use of your time.”

The Tiger King star went on to say how she is not affected by what people think. 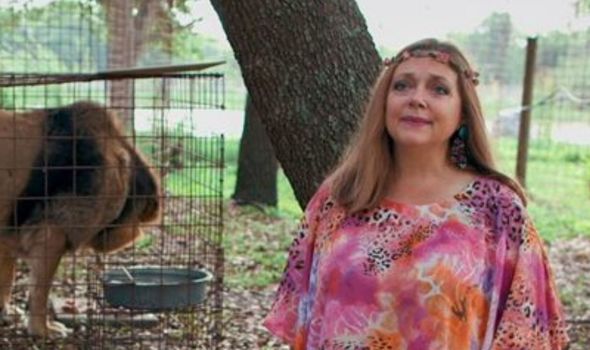 She continued: “I’m not worried about what people say because even when they’re saying things that [are] negative, it’s keeping the conversation out there [about big cats] in the public eye.

“As long as I can keep that conversation out there, I can keep the cats in the spotlight and that’s my goal.”