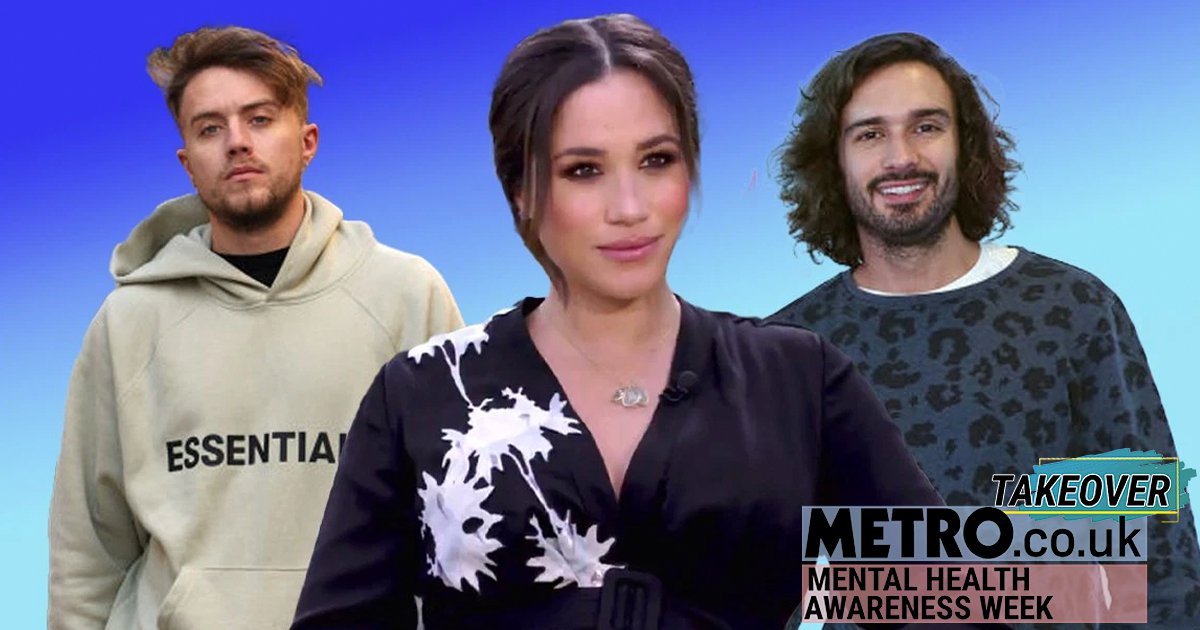 What celebrities say – be it an ad for those ruddy at home teeth whitening kit or Piers Morgan-level divisive opinion – has never held more power.

Whether you’re agreeing with them or shouting at your screens every time their face pops up, the musings of a famous person can drive public conversation forward, make up whole news segments, and dictate social media trends for weeks at a time.

That’s some power handed to those who at times are not asking for it.

Right now, though, it feels like we’re living in an era where stars are leading an open dialogue about mental health and breaking down barriers by sharing their own experiences with a lick of honesty I’ve not appreciated from celebrities before.

So many hold their personal lives close to their chest, which is fair game. I’m not suggesting they bare their most private of moments, warts and all. But when they choose to share their battles with the public in a way that isn’t preachy or patronising, it goes a long way to humanise mental health issues and rip apart the stigma that still infiltrates how various conditions are seen.

Reality stars are making massive waves in this way, too, with Alex George getting all my applause as one of the main players in the pandemic who incited insightful conversation about depression, after he lost his brother Llŷr last year to the illness.

Since then, the doctor has taken his powerful dialogue all the way to Parliament. Now a mental health ambassador for the Government, Dr Alex has managed to get the ear of Boris Johnson as he rallies those in power to dedicate more resources to mental health, while encouraging others to be open about their struggles.

In particular, he’s slowly but surely helping strip the toxic masculinity that has stopped men talking about their feelings. ‘It’s girly, be a man’ is no longer an acceptable reaction to talking about the mind. Feelings are cool. It’s sad that it takes celebrities to convince people of this, but, also, bloody bravo that they finally are.

When it comes to Dr Alex’s fellow influencers, we now see straight through the sponsored posts and Instagram filters that portray lives of perceived perfection. We can tell when celebrities aren’t genuine in their messaging. We’re not idiots. So when someone in the limelight shares a part of themselves in the hopes it will help someone else, not sell them something, I can almost forgive every teeth whitening post that came before it.

The conversation isn’t shallow revelations of ‘OCD’ (you don’t have OCD if you like things to be clean…) or one anecdote about a panic attack – these stars are also leading groundbreaking documentaries that look into issues never spoken about so openly in the media.

Roman Kemp made a BBC Three film that examined the issue of young men’s mental health and explored the reasons why an increasing number of them are taking their own lives without asking for help.

I don’t doubt his face leading the shebang helped it get on more TV screens and gain a wider audience than it would have had it been fronted by a news journalist or anonymous narrator.

Meanwhile, the effect of Meghan Markle’s groundbreaking comments on the suicidal thoughts she encountered while living in the UK also elicited extremely important conversation not only around mental health but also how we support those who share their story.

I know there is an extreme divide between fans of the duchess and those who don’t believe her – not naming names – but no matter which side of the spectrum you’re sitting when it comes to Meghan’s comments, you cannot deny the power they held and how they acted as a catalyst for wider discussion.

Oh, but also, one more time for the cheap seats at the back: always believe someone when they say they’re suffering or have suffered from suicidal thoughts, OK? Don’t be that person.

Then there’s Joe Wicks, who not only whipped us into shape, but cried on social media and admitted lockdown was hard. We all knew it was hard. But to see it displayed from a famous person, who has so many blessings in their life, and it not feeling contrived or forced was a big thing.

Then again, they also can, at times, have no bloody clue.

While their intentions may have been pure, Gal Gadot and her merry troupe of millionaire pals singing a rendition of John Lennon’s Imagine in varying keys just made me think, ‘imagine if they actually had an idea what it was really like?’

That’s not to say any of those stars aren’t adding meaningful words to the conversation about mental health in other ways, but this video was not it and set back my whole above argument the equivalent power of a good 10-12 celebrities.

At times, stars have also kept their struggles on the down-low out of fear they’ll lose their career or major projects, which is heartbreaking for them and for us.

If these stars, with all their power, are worried their battle with anxiety, depression or bipolar, for instance, will harm their job, it’s hard not to fear the effect our own struggles may have on our own careers. I’m so lucky to work for a publication that champions mental health (hello our own freakin’ mantra at Metro.co.uk), but others don’t have such supportive workplaces.

I don’t want that to sound like with fame comes the obligation to share personal details, discomfort be damned. But the more stars talk about their struggles, the more ‘normal’ discussion around mental health becomes and in turn, the world will be a better place for so many.

Is that too worthy a dream? I suppose one can only, er, imagine.

With a brilliant team that includes Alex Beresford, Russell Kane, Frankie Bridge, Anton Ferdinand, Sam Thompson, Scarlett Moffatt, Katie Piper and Joe Tracini, each of our guest editors have worked closely with us to share their own stories, and also educate, support and engage with our readers.

If you need help or advice for any mental health matter, here are just some of the organisations that were vital in helping us put together our MHAW Takeover: 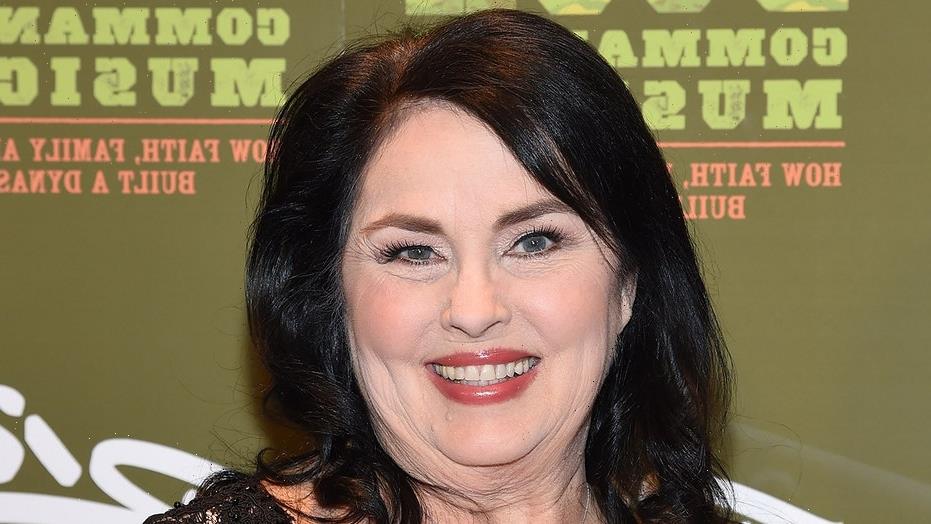