Home » Celebrities » Chester Bennington’s widow Talinda files for divorce a year after remarrying: ‘It is for the best’ 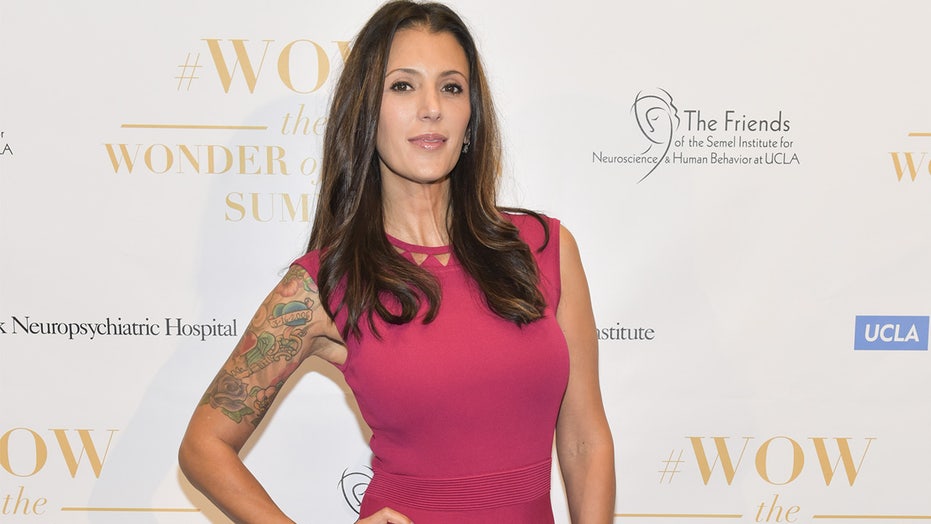 Chester Bennington’s widow Talinda is calling it quits a year after tying the knot with Michael Fredman.

“Michael and I have decided to move forward with our lives as friends,” the 44-year-old announced on Instagram, as reported by People magazine Thursday. “Divorce is never easy, but in our case it is for the best.”

“We have remained good friends and he continues to be an important part of my children’s lives,” she continued. “Love and loss [are] part of life and it’s even harder when you have to do it in the public eye. Thank you for your love and support and respect for our privacy at this time.”

Talinda, who had three children with the late Linkin Park frontman, officially filed for divorce on Wednesday, TMZ reported. 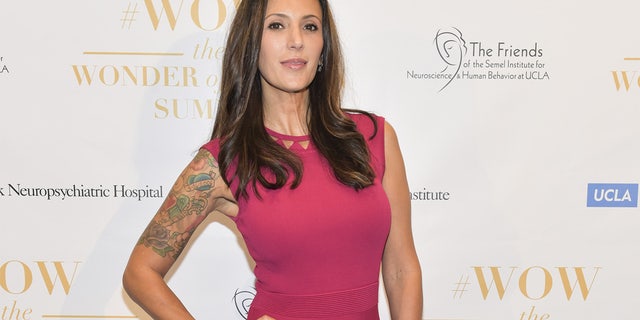 Talinda and Fredman, an L.A. County firefighter, married in January 2020 after being engaged for reportedly three months. At the time, Talinda clarified earlier reports claiming she married Fredman on the same day of the year that she married Bennington in 2006.

“The day we chose was a day of meaning, in many different ways,” Talinda shared on Instagram at the time. “My anniversary with my love, Chester, JAN 1 Was NOT THE [DAY]. Jan 1st will always be the day I married Chester. I would never paint over that beautiful day with anything else.”

She then directly addressed the tabloids that reported she had, in fact, wed on her anniversary.

“To all of the tabloids who printed a false story, inciting anger to me and my husband, who has upset lots of fans, and to create anger and pain, I ask you FOR WHAT??” To make money off of a false headline should be criminal,” she said. 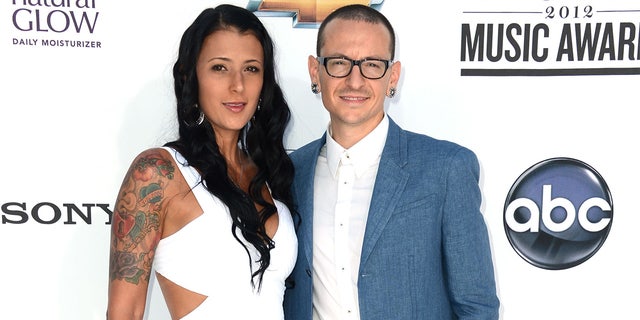 Chester Bennington died by suicide in the summer of 2017 at the age of 41. He and Talinda were married for 11 years.
(Photo by Frazer Harrison/Getty Images for ABC)

Talinda also revealed that the union was welcomed with “open arms” by Bennington’s former bandmates.

“I am here to tell you that you can find love after tragedy,” she said. “That a death of a soulmate does not mean the death of you. My family, friends, and my Linkin Park brothers welcome him to the family with open arms.”

“To all Suicide loss Survivors, you CAN be happy again,” she said. “You CAN have space in your heart for grief, joy, happiness, sadness, and love.”

Bennington died by suicide in the summer of 2017 at the age of 41. He and Talinda were married for 11 years.

If you or someone you know is having thoughts of suicide, please contact the National Suicide Prevention Lifeline at 1-800-273-TALK (8255).