Alicia Silverstone, 45, has discussed the reason why she still shares a bed with her son, Bear Blu, who is now 11 years old. The Clueless actress explained sleeping next to her son by comparing it to how animals in the wild set up their sleeping arrangements.

Speaking on the The Ellen Fisher Podcast earlier this week, Alicia pointed out how she is just “following nature” by sleeping alongside Bear.

She explained: “Bear and I still sleep together. If you were in any kind of wild setting where there are wild animals, if you put your baby over there your baby is going to get eaten,” she said while pointing away from herself.

“So it’s not ideal for the baby to be over there,” Alicia continued.

The Hollywood star went on to acknowledge that she could be judged by mum-shamers, adding that now “I don’t really care”. 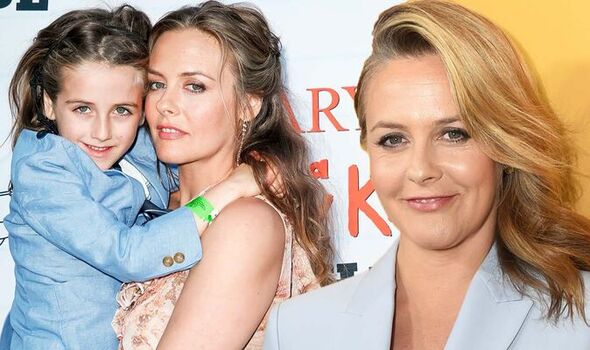 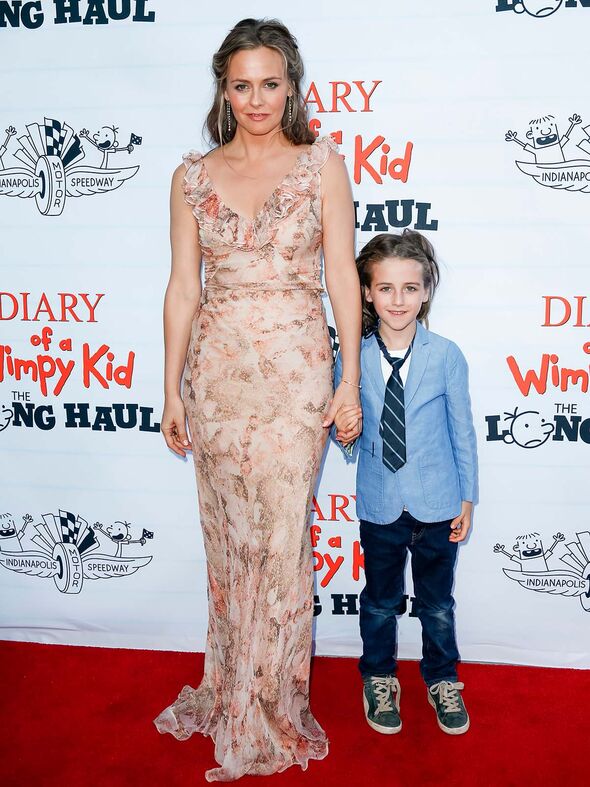 She summarised the parenting chat by highlighting that she is a “natural mama” and “a loving mama”.

“The things I’m doing I’m not inventing, I didn’t invent any of it.

“I would love to take credit for all of it but it’s not me unfortunately, it’s just me following nature. 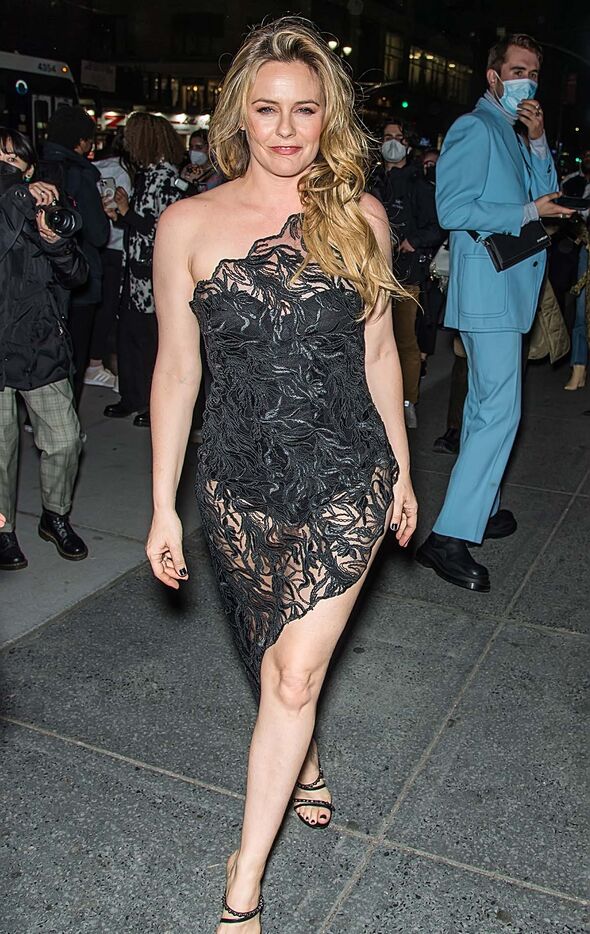 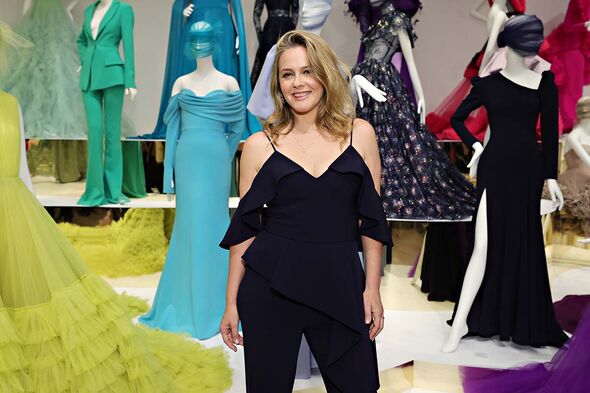 “I’m just wanted to do what was healthiest for him at every turn so every choice I make is either built on instinct or deep research.”

Alicia has previously discussed Bear’s reaction after watching Clueless, the classic movie that sees her play the iconic Cher Horowitz.

She recounted how the young boy, who was five years old at the time, tried to recreate the kissing scenes he had seen on-screen.

“He was so young and it’s not appropriate, I think, for a 5-year-old to watch that movie,” Alicia said.

“It’s all about sex and stuff, so I just realised, ‘Oops’!

“What he really picked up is he tried to kiss me – like, passionate kisses, because that’s what he saw in the movie.”

She continued during an interview with ET Online at the Netflix premiere of Senior Year: “He saw Clueless when he was five, because it was on at the Hollywood Cemetery.

“Four thousand people came to see and I couldn’t pass that experience up, of watching it under the stars, pillows on the ground with rosé.”

Back in 2012, when Bear was just one, Alicia revealed in an Instagram video that she would feed him “like a baby bird”.

The movie star explained in a candid admission how she pre-chewed the food for her son.

“I fed Bear mochi and a tiny bit of veggies from the soup… from my mouth to his. It’s his favorite… and mine,” she captioned the clip.

Alicia added that her son’s appetite was at times so ravenous that he would sometimes “crawl across the room to attack” her mouth if he saw her eat.