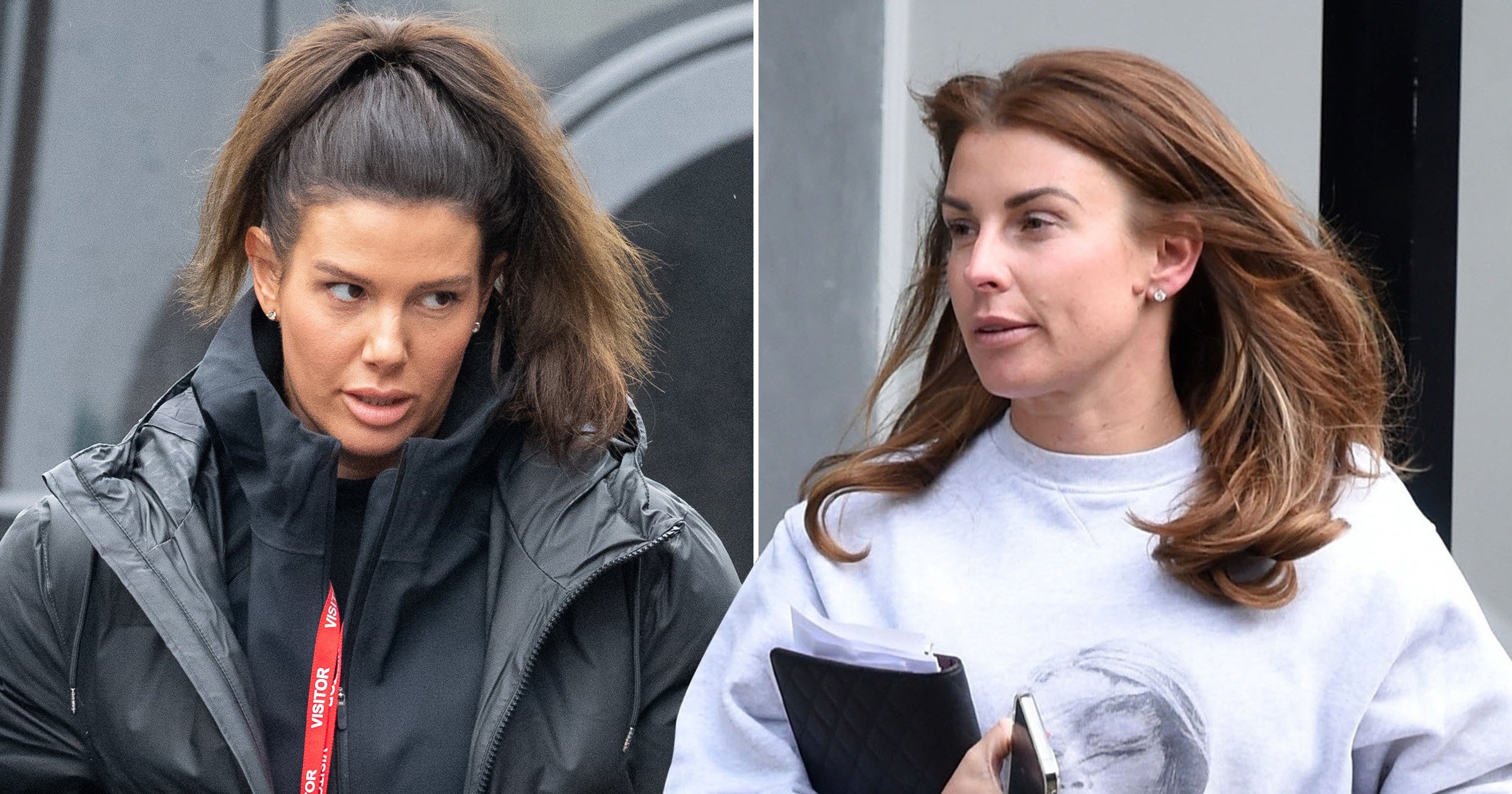 Coleen Rooney is reportedly set to sign a huge deal to create a documentary about the explosive Wagatha Christie row with Rebekah Vardy.

For anyone who missed one of the biggest showbiz moments of the past few years, the former friends have been embroiled in a row and a legal dispute ever since Coleen accused Rebekah of selling stories on her to the press.

Rebekah, 39, strongly denies the claims and is suing Coleen, 35, for libel.

However, Coleen reportedly wants to ‘let the public make their own minds up’ and present her evidence against Rebekah in the documentary.

According to the Mirror, Coleen would be ‘front and centre’ of the project, which could start filming in the New Year.

The site also reports that Lorton Entertainment, which is producing a programme about Coleen’s footballer husband Wayne Rooney, will make the doc and it will be streamed on Netflix or Amazon.

In 2019, Coleen publicly posted about Rebekah’s Instagram account allegedly being the only one that could view false stories she had deliberately planted in an attempt to find out who was leaking them to the press.

She said in an explosive statement at the time: ‘It’s…..Rebekah Vardy’s account.’

Rebekah has strongly denied the leak came from her.

Rebekah was ordered to pay £10,500 towards her legal fees, although she also saw the High Court throw out part of her rival’s defence as ‘irrelevant or peripheral’ to the case.

Meanwhile, it was ruled in August that Rebekah’s husband, footballer Jamie Vardy, could have his phone searched as part of the libel trial.

Judge Roger Eastman concluded that the Instagram experts should be allowed to access data from other devices that had used Mrs Vardy’s account, which could include her husband’s phone or computer.

He said: ‘In order for the expert to explore what has gone on … they need to have access to more than just the personal devices of Mrs Vardy and Mrs Rooney.

‘The outreach and depth with which Instagram matters circulate, and can be circulated, is rather wider than that.’

Judge Eastman later indicated the full trial in the case will take place next year, saying: ‘I think it is a good idea to get this over with as soon as possible.’

Metro.co.uk has contacted reps for Coleen Rooney and Rebekah Vardy, and Lorton Entertainment for comment.