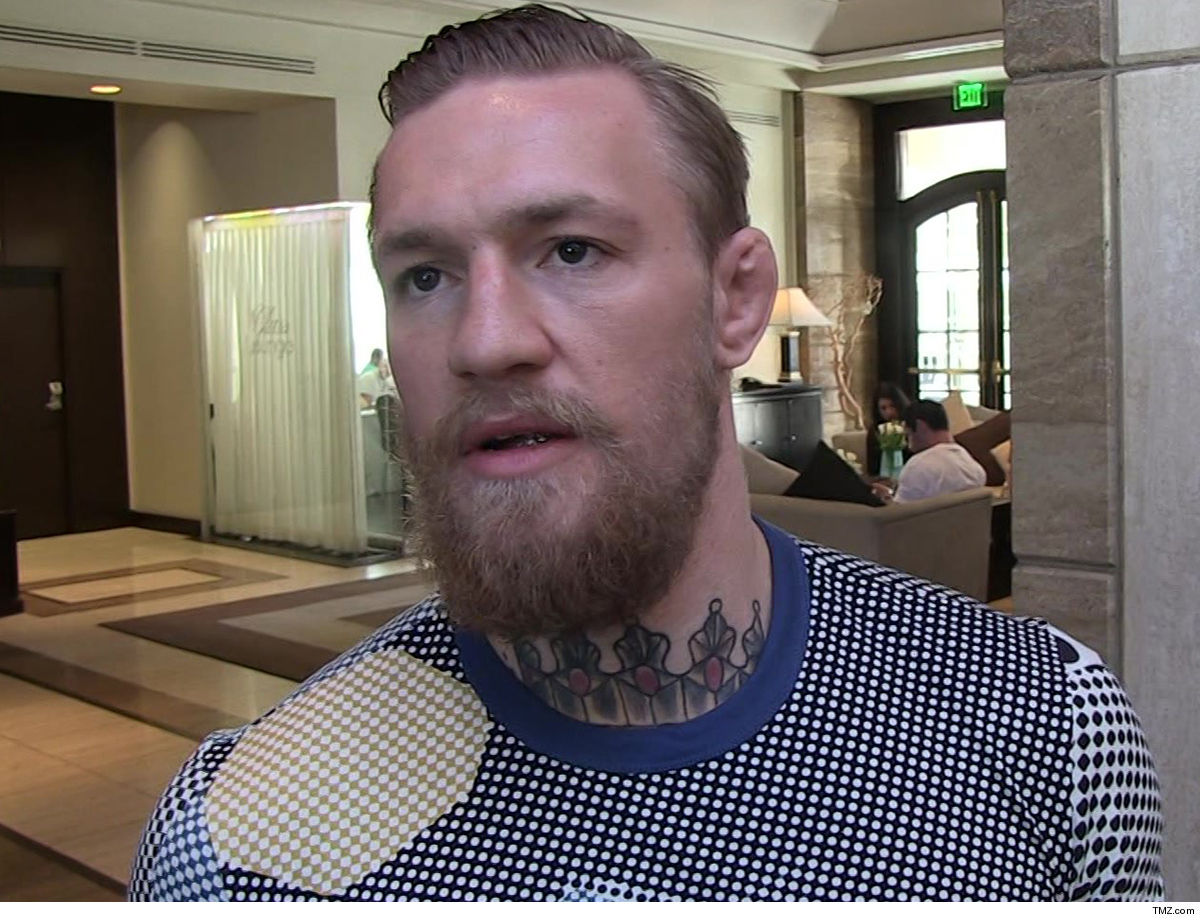 Conor McGregor is off the hook in his Miami phone smashing case — prosecutors have dropped the charges against the UFC star after the victim stopped cooperating with authorities.

“The victim of the crime does not wish to return to the United States and prosecute this case,” prosecutor Khalil Madani said during a hearing on Monday.

As we previously reported, McGregor was captured on video getting into an altercation outside the Fontainebleau hotel in Miami on March with Ahmed Abdirzak — who was visiting from the United Kingdom.

In the footage, you can see McGregor snatch the guy’s phone, stomp on it … and leave the hotel with it.

He was arrested hours later and ultimately charged with felony robbery and misdemeanor criminal mischief.

But now, prosecutors say Abdirzak has left the country and doesn’t want to come back to aid in Conor’s prosecution … which everyone saw coming from a mile away.

Here’s why … Abdirzak had filed a civil lawsuit against Conor — which McGregor ultimately settled out of court.

This now clears the way for Conor to negotiate his next UFC fight without having to worry about being unavailable because of incarceration.