Home » Celebrities » Constance Wu threw a tantrum about… ‘Fresh Off the Boat’ getting renewed…??

Constance Wu threw a tantrum about… ‘Fresh Off the Boat’ getting renewed…?? 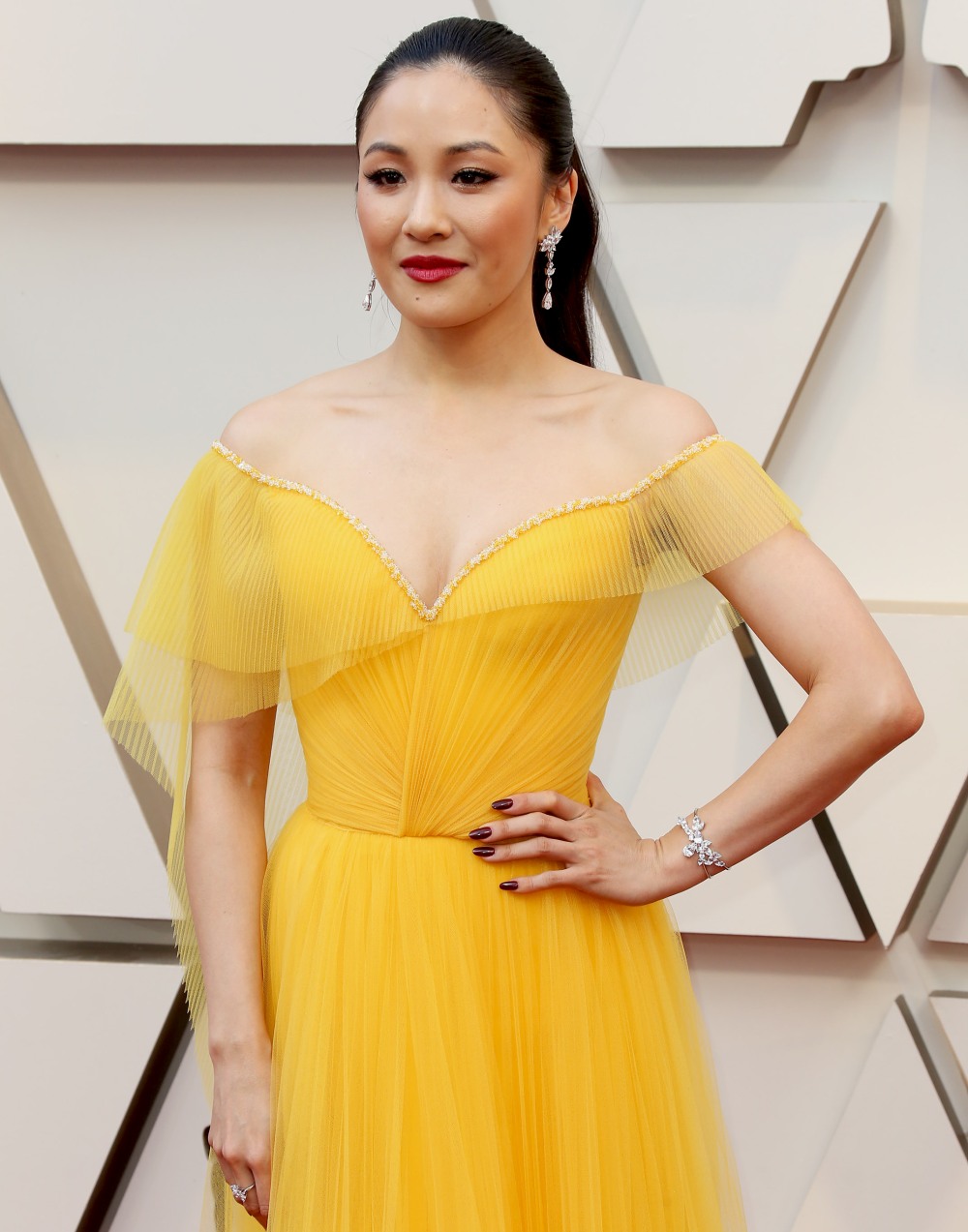 Maybe we should have seen the signs before now. I didn’t see them – I wanted to believe in Constance Wu, and I liked her a great deal. Even before her break out in Crazy Rich Asians, Constance was already a leading lady on television in Fresh Off the Boat, and she was already pissing people off because of her sometimes hot-takes on issues of race and feminism in the industry. I thought it was good that she was pissing people off for the right reasons and standing up for what she believed. But then everything took a turn on Friday, when Fresh Off the Boat was renewed for a sixth season. She reacted to the news by tweeting: “So upset right now that I’m literally crying. Ugh. F–k” and “f–king hell.” When someone congratulated her on the renewal by saying it was “great news,” she replied “no it’s not.” She also left this message on Instagram: 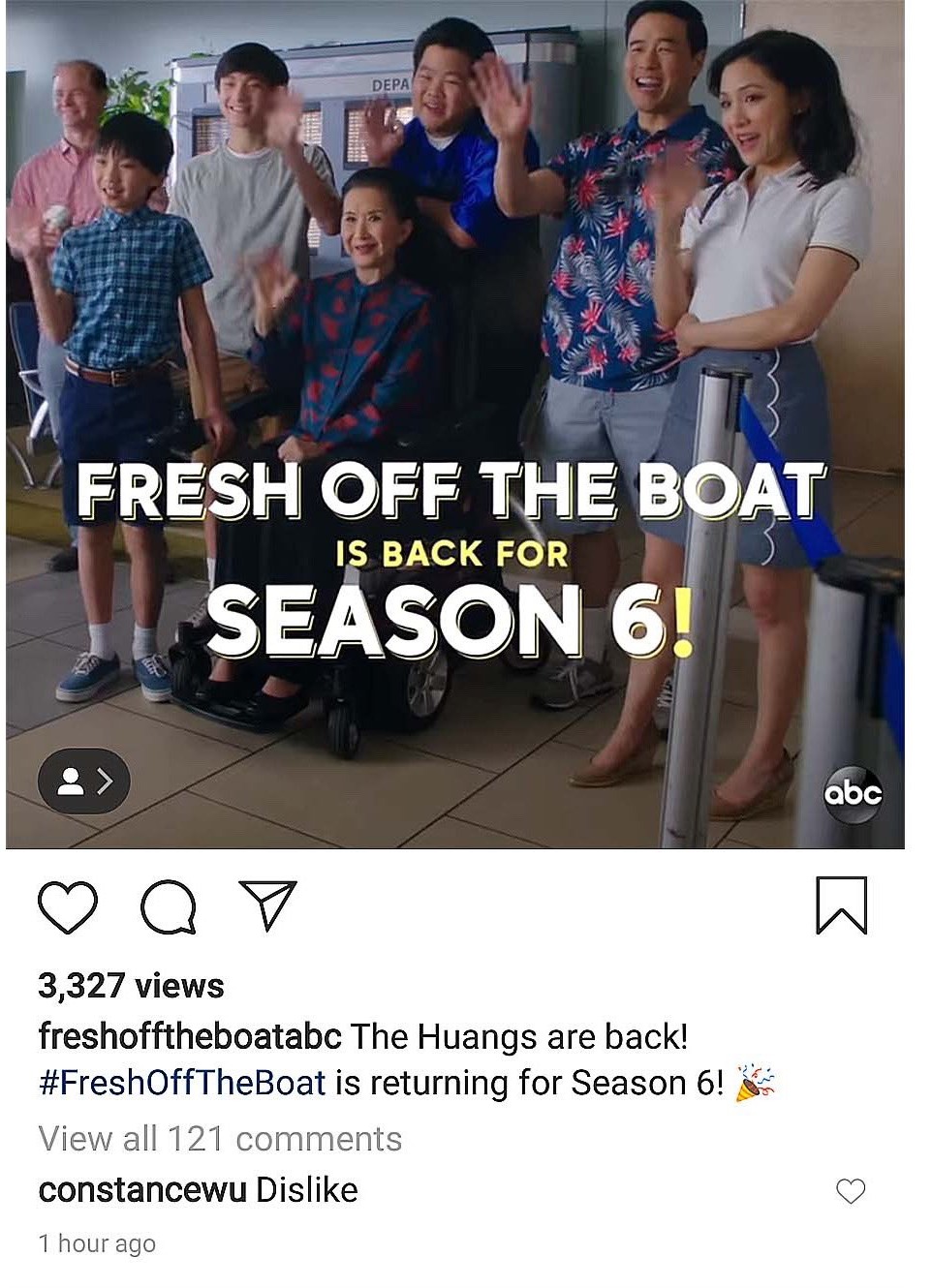 People were surprised, to say the least. Fresh Off the Boat is one of ABC’s most successful sitcoms, and it’s a groundbreaking show for Asian representation on network television. There’s been some criticism of the writing, and their long-time showrunner recently left, but there hasn’t been any gossip about “FOTB is a toxic environment for the actors/writers” or whatever. Basically, Constance looked like a giant brat who stomped her feet and threw a tantrum at the news that hundreds of her coworkers will still have a job in the coming year.

A few hours after the initial tweet-storm, it seemed like her publicist finally got through and Constance began slowly walking sh-t back. She tweeted “That was not a rampage, it was just how I normally talk. I say f–k a lot. I love the word. Y’all are making a lot of assumptions about what I was saying. And no, it’s not what it’s about. No it’s not..what this is all about. Stop assuming.” She followed it up with this: “Todays tweets were on the heels of rough day&were ill timed w/the news of the show. Plz know, Im so grateful for FOTB renewal. I love the cast&crew. Im proud to be a part of it. For all the fans support, thank u & for all who support my casual use of the word f-ck-thank u too.” And then finally, she released a longer statement:

So… her tantrum really was what people assumed at first: she was mad that the show got renewed because she wants to move on and do other things and instead of dealing with all of this head-on and privately – with producers and the network – she instead used social media to have a hissy fit. I want to walk this fine line very carefully: if anyone is unhappy at their job, they should absolutely have the freedom to walk away. If Constance had given her notice or worked out some kind of contractual freedom, she still would have been criticized, but not like this. This is the kind of unprofessional and juvenile act of someone like Katherine Heigl. If Constance hadn’t thrown a tantrum so publicly, it’s more than possible that she and her agent could have worked out some deal with ABC where she could do both, this passion project AND the show. But now ABC and the producers are just going to keep her there out of spite, probably. And give her worse lines and dumb storylines. 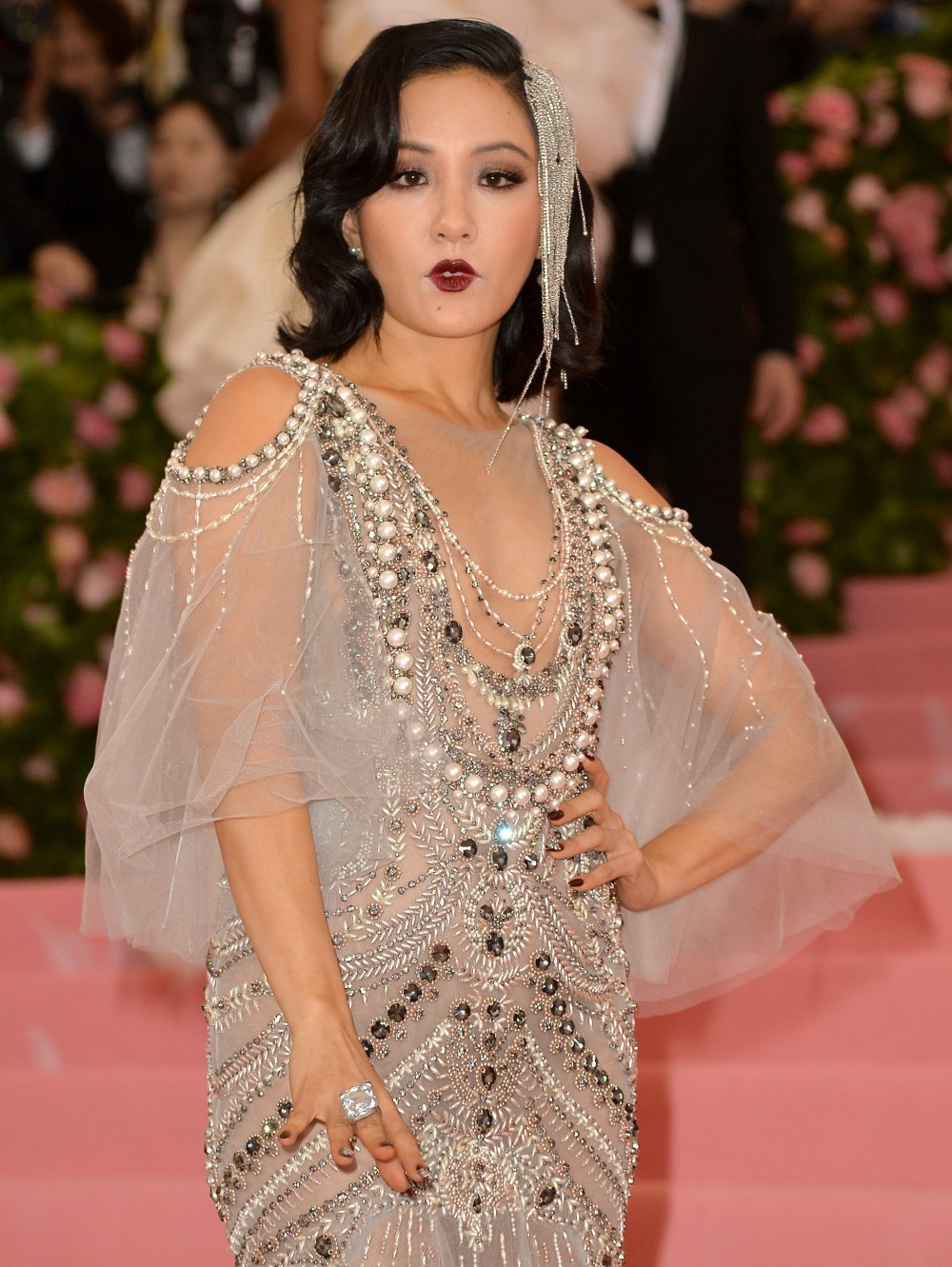