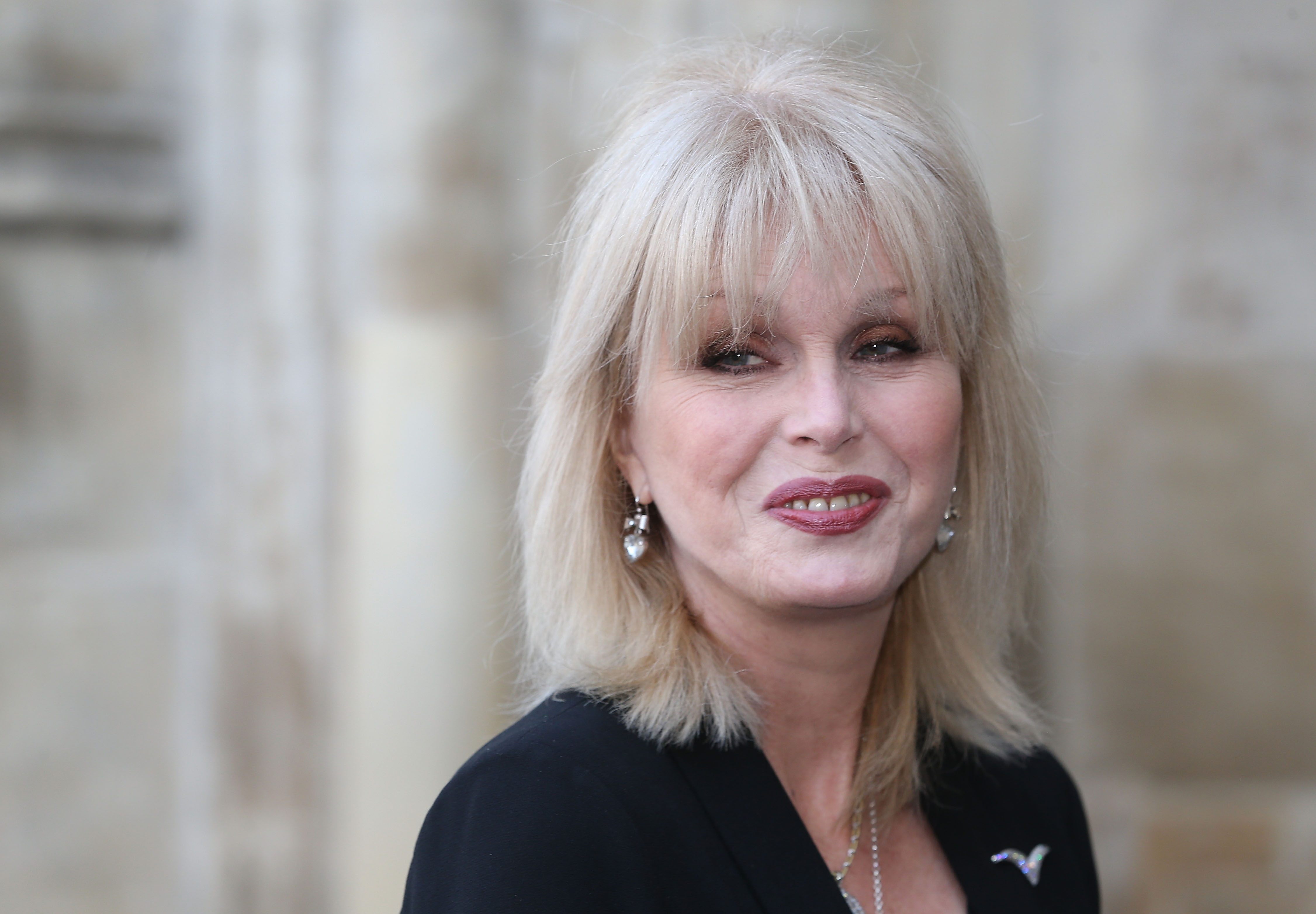 Dame Joanna Lumley has said that people are ‘jumping on the mental illness’ bandwagon, and has encouraged them to have a ‘stiff upper lip’ when it comes to mental health.

The Ab Fab star said there is a difference between those who experience emotions such as grief and those who are ‘properly clinically depressed.’

During an interview with GB News presenter Isabel Oakeshott, Dame Joanna, 75, was asked about her support for mental health charities.

She said: ‘I have to say – this is a horrible thing to say – but I think the mental health thing is being overplayed at the moment because anybody who is even remotely sad says they have got mental problems.

‘You go, “This is what is called being human.” When someone dies and you grieve, that’s human. That’s what being a human is. You’re not mentally ill.

‘And I think it also is awful to people who really are mentally ill or are properly clinically depressed, for everybody to say they’ve got to have some sort of special treatment.

‘And everyone’s claiming the mental illness bandwagon and I think that’s wrong.

‘Although much derided, the stiff upper lip and not blubbing and trying to get on with it…’

She added: ‘Just get a grip! Do you know what I mean? Of course some of you are going to feel bloody awful and some of you may well be suicidal or mentally depressed, that’s a different thing.

She was supported by Piers Morgan, who tweeted: ‘LOVE this…Of course, when I’ve regularly said similar stuff, I’ve been branded a heartless monster.

Despite her comments, Dame Joanna has been open about her own mental health, saying she had a breakdown in her 20s when she was raising her son as a single mum.

She has also supported the mental health charity Mind.

In the New Year’s honours, she received her damehood for services to drama, entertainment and charitable causes.

She said at the time: ‘I am astonished and thrilled and touched beyond words to receive this colossal honour. It comes as a complete and unexpected surprise, and is the kindest and most beautiful present imaginable.’

Need support for your mental health?

Mind can also be reached by email at [email protected]