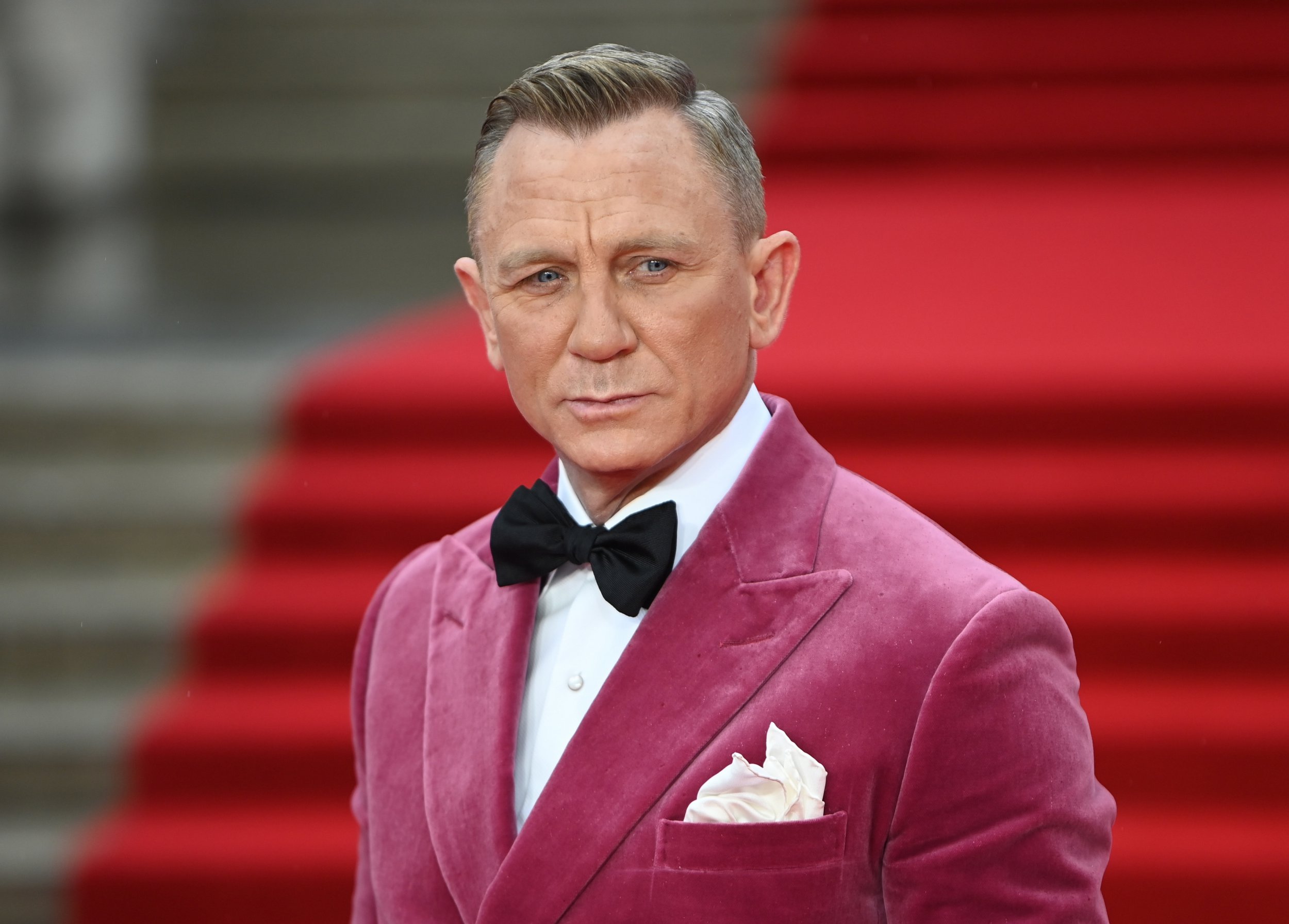 Daniel Craig has been in so many scrapes as James Bond that he no longer notices when he’s bleeding.

The Casino Royale star sat down for an interview with Javier Bardem for the latest instalment of Variety’s Actors on Actors segment.

The pair discussed Daniel’s final stint playing 007 in No Time To Die this year, while Javier talked about his role in the controversial yet Golden Globe-winning biopic Being The Ricardos.

However, during the whole interview, Daniel, 53, was unaware that he was bleeding from a cut on the right side of his forehead.

Being the good friend that he is, Javier, 52, couldn’t end the chat without pointing out the obvious, stating: ‘Let me ask you my friend as last question, what happened to you here?’

The British actor looked confused and began swiping at his head asking: ‘Where? Did I bash my head?’ while also hilariously wondering if it was the remnants of the sandwich he’d devoured earlier.