Debbie McGee, 60, who appeared in the BBC series of Strictly Come Dancing in 2017, admitted she doesn’t know a single person who agrees with the proposed changes to the TV licence fee for pensioners. The BBC Radio Berkshire host said she would be happy to pay extra so that people aged over 75 can continue to receive a free licence. Speaking exclusively to Express.co.uk, Debbie said: “I don’t know one person that agrees with it. “I certainly would be happier to pay extra so that older people can have a free licence. If I was 75 and could afford it I would be quite happy to be a means tested person that still pays for it.”

I certainly would be happier to pay extra

“As long as those people who can’t pay for it get a free licence.”

She added: “I actually would love it if people who couldn’t afford a licence at any age would have a free licence.”

The Strictly finalist also spoke of the importance of television and radio for vulnerable people saying it’s a “lifeline” for those who are unable to leave their homes.

Debbie said: “I think television and radio is a life line to a lot of people.

“There are a lot of lonely people out there or disabled people who can’t get out of their houses. And that’s their way of communication, the only people they will see.”

She concluded: “I just think I’d be happy to pay more money and let whatever the age is now, I think it’s 75, to get a free licence. 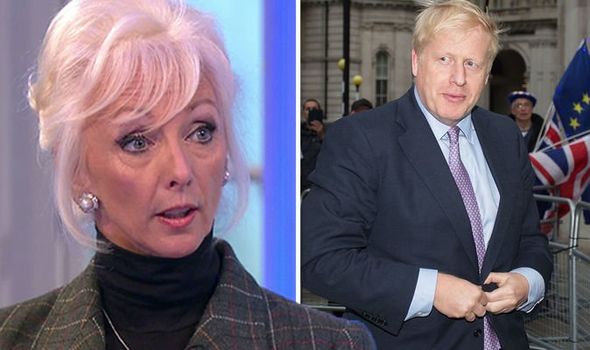 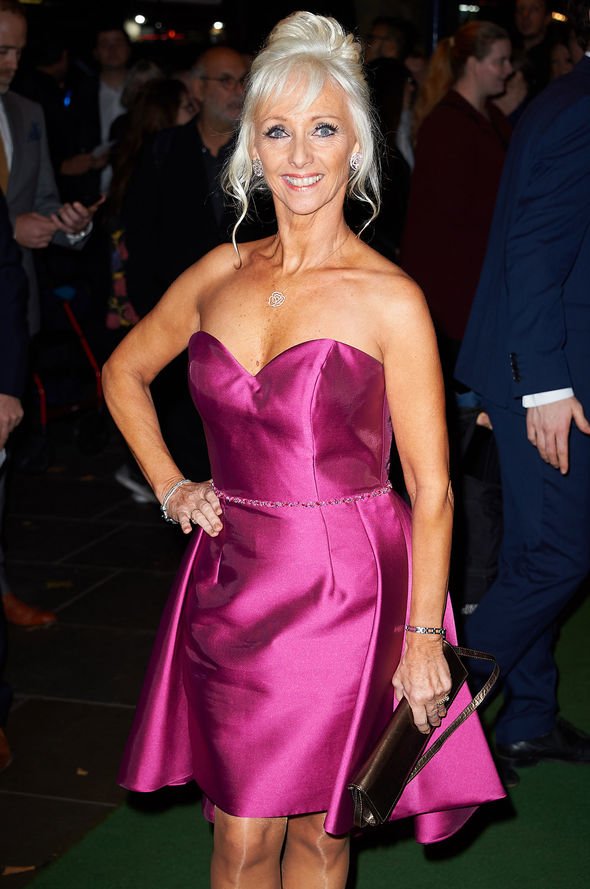 “I think they would still have to change it but I can’t believe they will go ahead with it because every person I speak to about it says how terrible it is.”

The former magician’s assistant’s comments comes after the BBC’s decision to axe free licence fees for the over-75s which has led to widespread criticism.

Millions of pensioners will no longer be eligible for a free TV license as of June 2020, after the government announced its intention to stop paying for the service out of taxation.

The BBC will take over responsibility for the service, with costs to come out of TV licensing income. 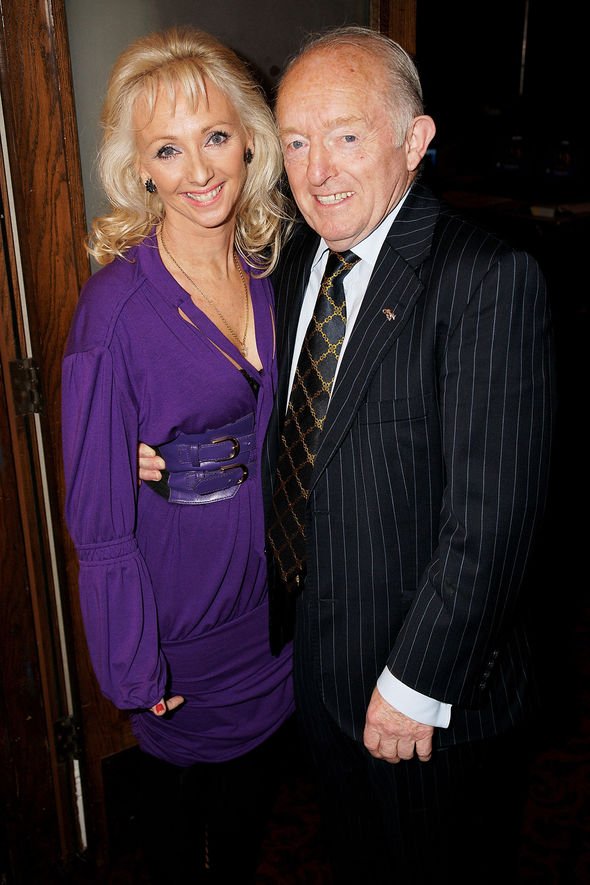 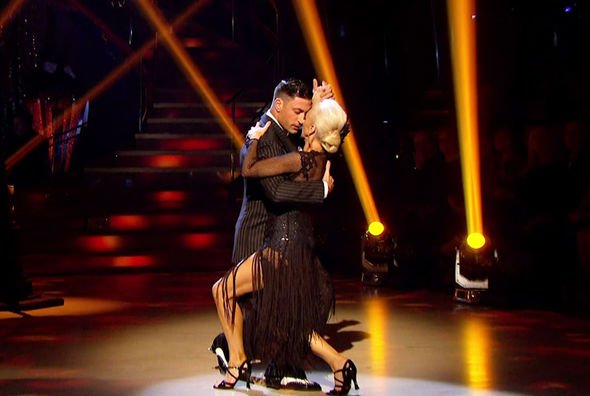 However, those people claiming pension credit will still be able to claim a free TV licence.

Meanwhile, Debbie recently offered support to her late husband’s son, Martin Daniels, after he made a revelation on Twitter.

Martin took to the micro-blogging site to thank his followers for their well wishes after his son and fellow magician, Lewis Daniels, had to undergo a kidney transplant.

In view of his 2,541 followers, he wrote: “Thank you to the followers who are sticking with me over these weeks. Don’t have much going on as I’m looking after my son following his kidney transplant.”

Debbie replied: “Keep strong Martin we are all with you and thinking of you constantly Much love xx.”