After Demi Lovato and Max Ehrich announced their engagement on July 23, Lovato’s fans began digging on social media to learn more about her fiancé. They found what appeared to be old tweets from Ehrich predicting he’ll marry another celebrity one day, leaving fans totally shook, especially because of that star’s connection with Lovato. Demi Lovato’s response to "fake" Max Ehrich tweets about Selena Gomez sets the record straight, however.

It all started when fans discovered screenshots that showed Ehrich reportedly gushing over Gomez years before he started dating Lovato. "I’m going to marry Selena Gomez," one of the tweets read from August 2018. In response to someone else saying they’ll marry Gomez, Ehrich reportedly tweeted, "You have to fight me first." Other tweets show the actor reportedly gushing over someone calling Gomez "his wife" and him appearing to dedicate a performance to the "Lose You To Love Me" singer.

Lovato and Gomez were close during their Disney Channel days, so the thought of Lovato’s fiancé once professing his love for her friend blew fans’ minds. Some fans found the screenshots amusing, while others took it differently. Believe it or not, some believed it was a sign Ehrich was just using Lovato for attention.

On Sunday, Sept. 15, Lovato addressed the situation, and she didn’t hold back, whatsoever. Although she didn’t mention Gomez specifically, it was clear to followers she was responding to the screenshots circulating online. "It’s really sad when people FAKE images to put women against each other. If women have conflict that’s between them NOT YOU," Lovato wrote in an Instagram Story. 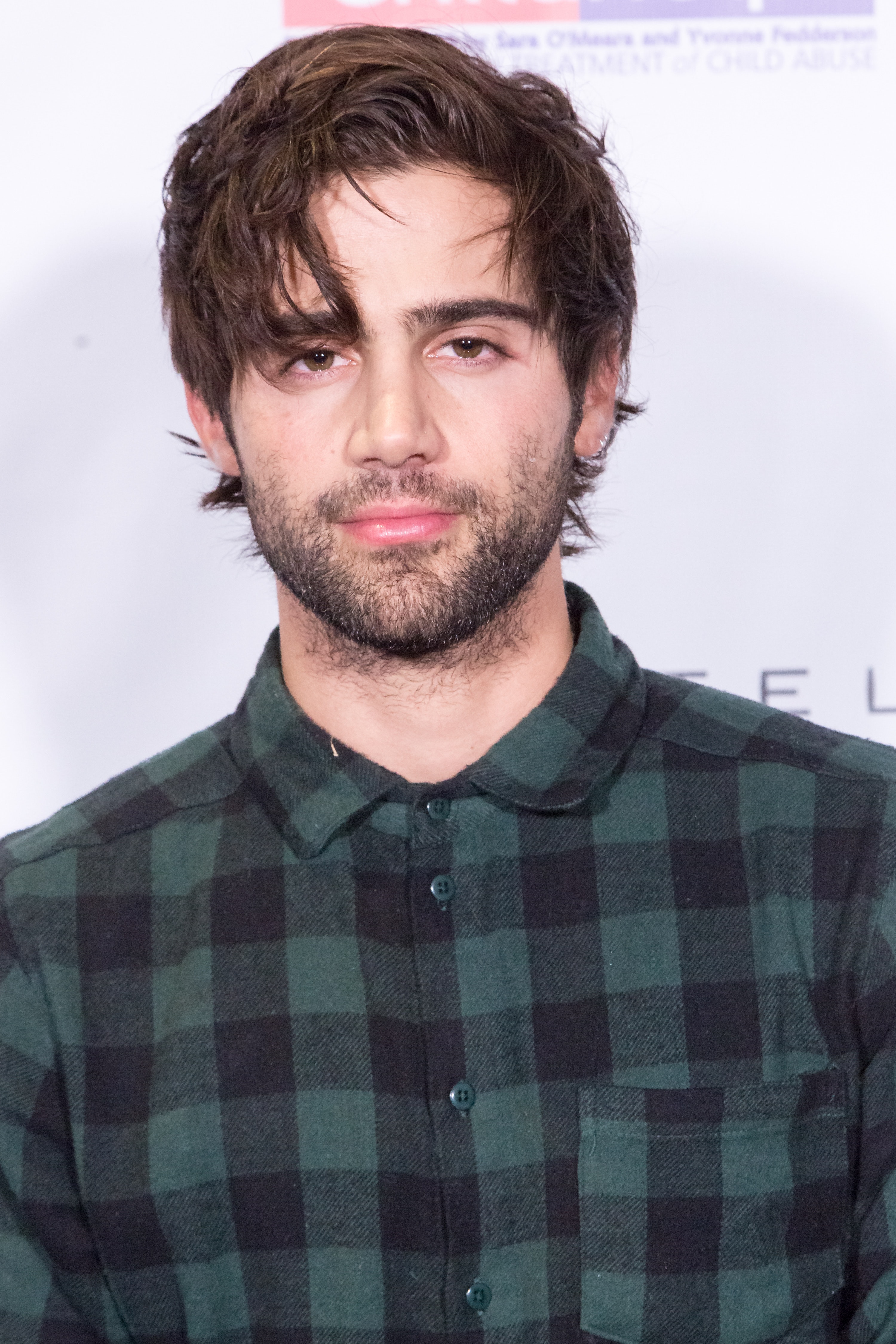 She then told everyone to focus on more important issues, like the Black Lives Matter movement.

"Secondly, don’t y’all have more important sh*t to write about in 2020??? I challenge any tabloid that dares to type my name to mention Breonna Taylor and the fact that her murderers still haven’t been arrested, WRITE ABOUT THAT," Lovato continued.

"On one hand I understand and have compassion for those who are so horrified at the reality of 2020 that they gotta distract themselves with doctored images in order to not focus on how bad these times are — but on the other hand, if you aren’t 13 years old trying to grasp the reality of right now, put on your adult underpants and write about what actually matters," she finished.

Check out Lovato’s posts below.

Lovato and Ehrich recently celebrated their six-month anniversary on Sept. 7. Clearly, the singer isn’t letting any rumors get to her, and instead, tries to focus others’ attention on what really matters.