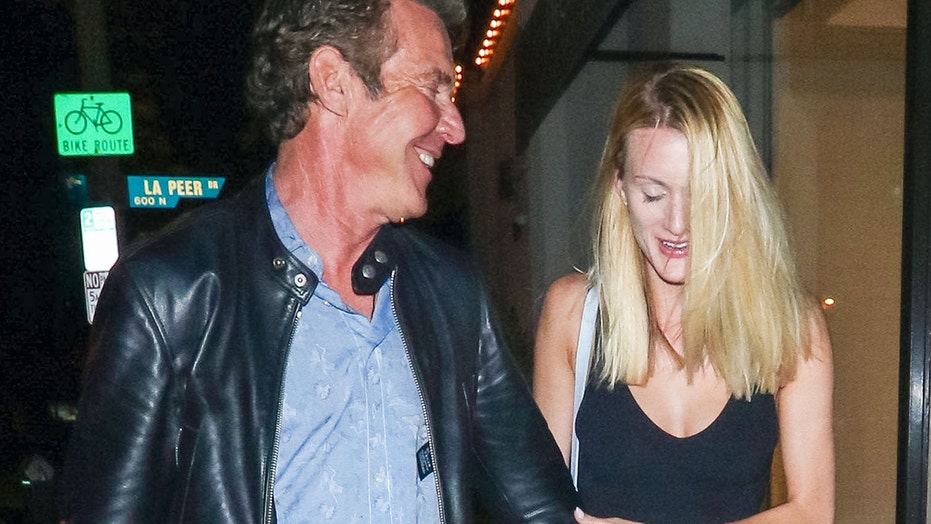 The new couple made an appearance at a YouTube Originals event in Nashville, Tenn. in celebration of the release of the documentary “The Gift: The Journey of Johnny Cash.”

At the event, the couple smiled and posed for photos while showing off Savoie’s new engagement ring. 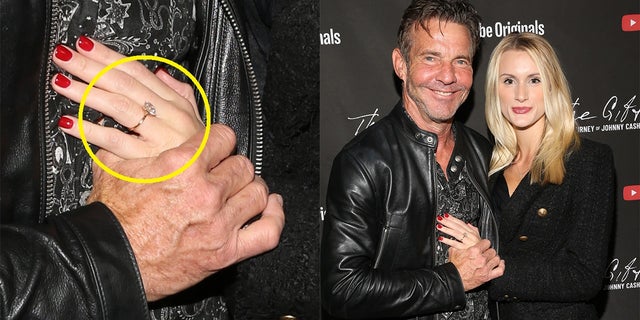 Dannis Quaid, left, holds him his fiancee Laura Savoie’s left hand to show off her engagement ring. The pair attended the YouTube Originals premiere of ‘The Gift: The Journey of Johnny Cash’ at the War Memorial Auditorium on November 10, 2019, in Nashville, Tennessee.
(Getty)

Quaid, 65, announced his engagement to Savoie, 26, in October after several months of dating. Savoie is 39 years Quaid’s junior.

The relationship comes off the heels of Quaid’s previous marriage to Kimberly Buffington. Quaid and Buffington wed in 2004 before separating in 2016, as Buffington cited “irreconcilable differences.” Their divorce was finalized in August 2018. 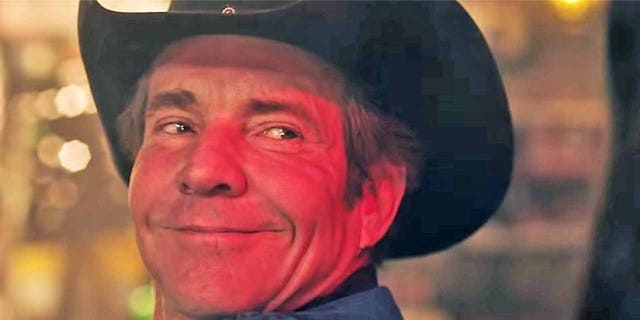 Dennis Quaid revealed that he does not intend to stay engaged for long.

“You’ve got a year, right?” the 65-year-old told Entertainment Tonight on Sunday. “And if you go past a year without getting married, then you’re suspect. That’s basic etiquette.”

According to the “Parent Trap” star, he and his fiancee began planning their wedding “the next minute” after he popped the question to the doctoral student in Hawaii.