Charlie Dimmock has addressed the reasons behind her decade-long break from TV following the end of popular BBC show Ground Force in 2005. The horticulturalist, 55, spoke candidly about her break away from the small screen, revealing that she’s been “very busy” juggling a number of projects.

That doesn’t happen, because we all have mortgages to pay

Charlie hosted popular gardening transformation show Ground Force from 1997 to 2005 alongside Alan Titchmarsh and Tommy Walsh until it was cancelled.

Years later, the star spoke about her break from TV after the BBC show was taken off air.

She said: “People think that if you’re suddenly not on telly, you’ve stopped working.

“That doesn’t happen, because we all have mortgages to pay,” Charlie added. 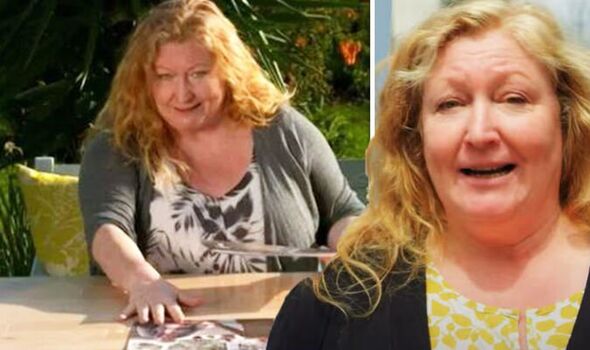 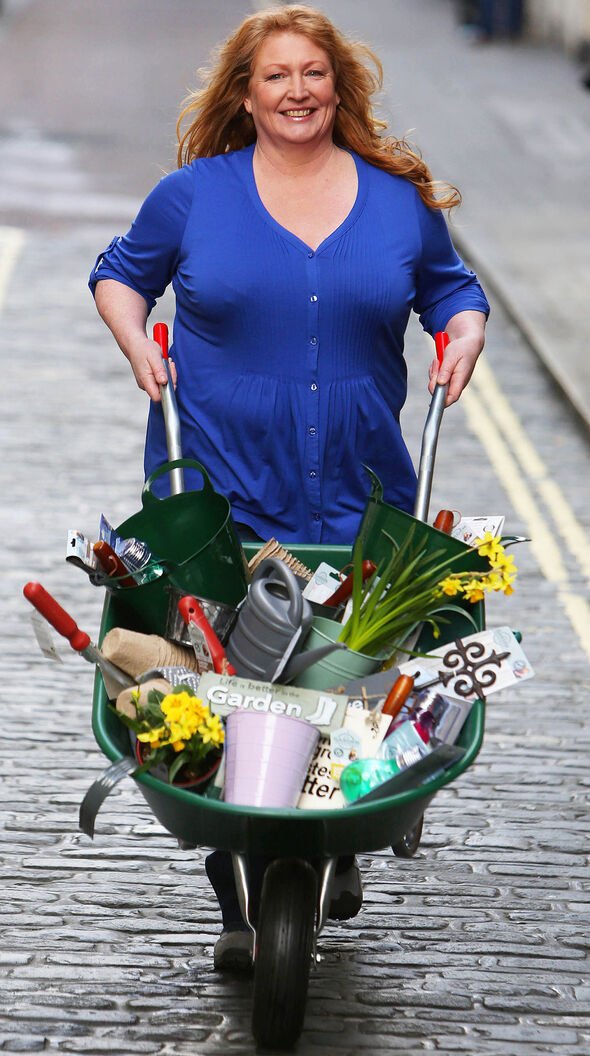 The green-fingered star explained that after her TV exit in 2005 she had “been doing other things”.

Charlie told how she had been doing garden design and gardening which have kept her “very busy”.

She explained: “I’ve been doing a lot of work with dementia homes, at flower shows, giving demonstrations, working on cruises.

“I’ve been pootling around doing quite a lot of things.” 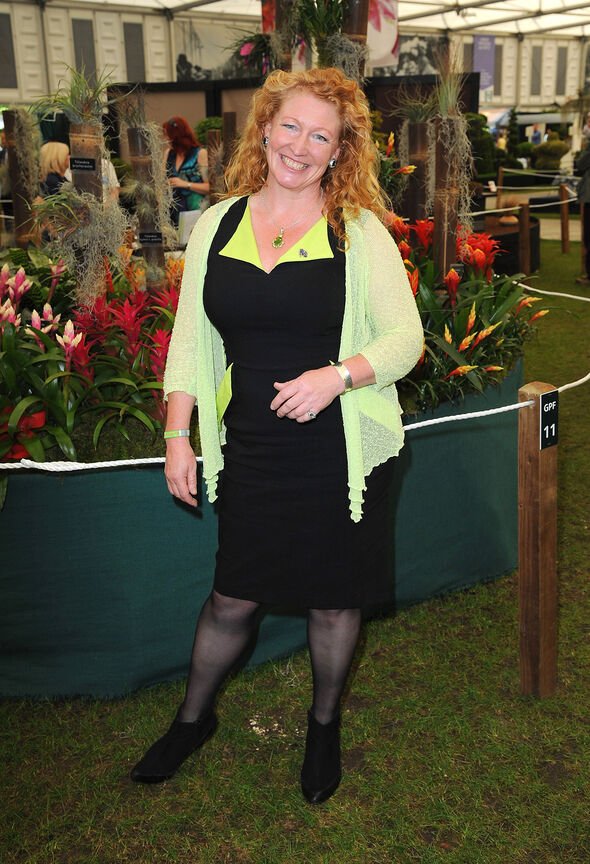 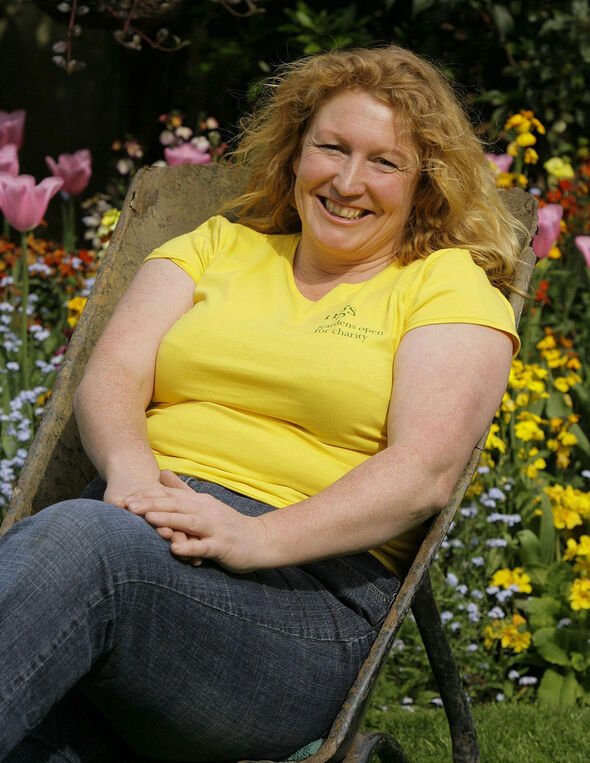 Speaking about the BBC show, Charlie said to Radio Times: “Ground Force ran its course. It was of its time.”

Following her break away from TV, she made her return on the show Garden Rescue in 2016, alongside garden designers the Rich brothers.

Outside of her presenting career, the star has never been married, which she opened up about in an unearthed interview.

Speaking in 2014, she gave her stance on marriage and the “selfish” reason she avoided it.

“I can’t see anything happening when it comes to romance; somebody would have to really bowl me over.”

The star went on to add to the Daily Mail: “I am quite content without a man in my life. I’m quite happy as I am with my cat, my dog and my horse. They’re all the company I need.

“I think that if I did meet someone I’d prefer a partnership to marriage.”

“That’s terrible, isn’t it? Very selfish, that’s what they say, isn’t it? But I like being able to do what I want.”

Charlie has kept her romances out of the spotlight throughout her career.

However, she was in a long-term relationship with her boyfriend John Mushet in the 1990s.

The couple met in New Zealand and were together for 13 years before their split in 2001.