Holly Willoughby lives in a £2.8 million home in the leafy suburb of Barnes and was given the green light for an extension. She and her husband Daniel Baldwin had been wanting to add a first-floor side and front extension, window and door alterations and a side dormer roof extension at their mansion for over a year.

Her neighbours have been complaining about her planning applications over the years, with them saying there will be disruption to the roads as well as noise from the building works.

Since buying the home in 2011, she has gone through many setbacks with applications and disgruntled neighbours.

According to Daily Mail’s Richard Eden, planners have approved her plans for a first-floor extension.

Last year, neighbours complained about the disruptions that would be caused due to the presenter’s refurbishment plans. 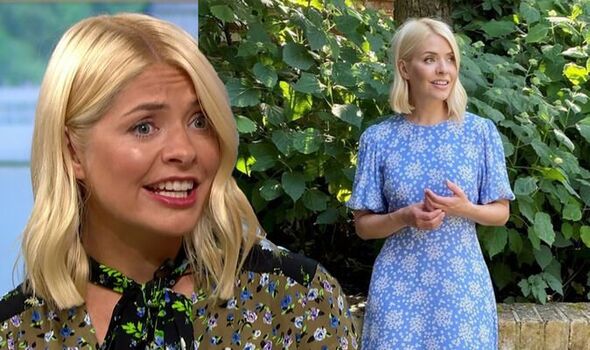 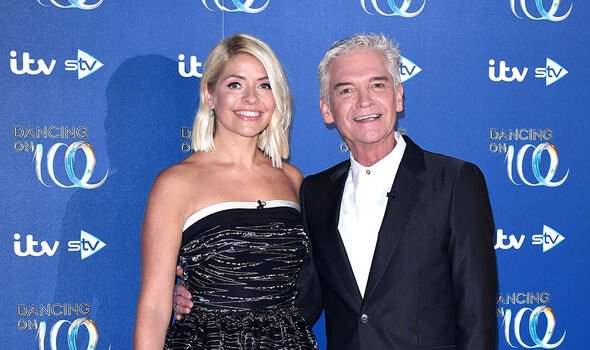 As reported by the aforementioned publication, one neighbour, Liliana Velez, said: “Having the noise all week all day for so many months is not the standard of living in such an expensive area to live.

“I do not pay taxes to get this level of disruption, it is not quality of life.”

Another local, Julie Halstead, said: “The property of Holly Willoughby has already been extended, I feel that further development as per the proposal, would severely impact the character and nature of this part of the road.”

A neighbour also sent a letter to the council about it, with The Sun reporting the letter saying: “My workspace is right by the project and having the noise all day and all week for so many months is not the standard of living in such an expensive area to live. 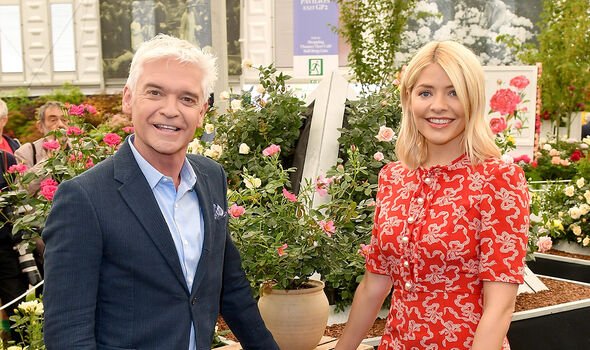 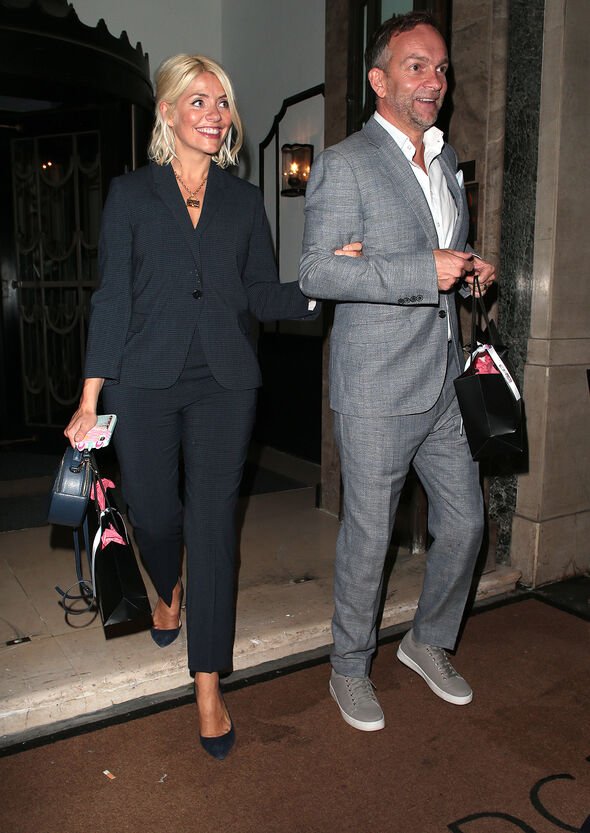 “I don’t pay taxes to get this level of disruption, it is not quality of life. I totally oppose and refuse the go-ahead of the project.

“This project does not have the objective to fix a critical aspect of the building that represents a threat to the people living there, it is solely for luxury living.”

Holly and her husband Dan were previously given permission to build a basement extension.

Since moving in, the pair have re-designed the interior of the dated property by completely reconfiguring the space.

This includes creating a large, open-plan kitchen, a cosy yet spacious living room and a cultivated garden full of homegrown plants, fruit and vegetables.

The sleek yet inviting house is also home to the family’s beloved pets, which are spoilt for choice when it comes to lounging indoors with their famous owners.

Holly and her family are known to have two cats named Teddy and Bluebell, and the newest addition to the Willoughby-Baldwin clan, Bailey the golden retriever.

While the exterior of the property is typical of London’s south-west suburbs, the interior of the This Morning presenter’s family home is much more modern.

One of the largest rooms in the house appears to be the classy, open-plan kitchen.

Neutral shades of whites, cream, beige and brown can be seen throughout this room, which features shiny marble surfaces on the countertops and island.

Bespoke cupboards, plenty of storage space and a double oven are also visible in the well-lit space.

It seems that the family-style kitchen gets plenty of use too, with several snaps having been shared by the presenter showing off her cooking skills.