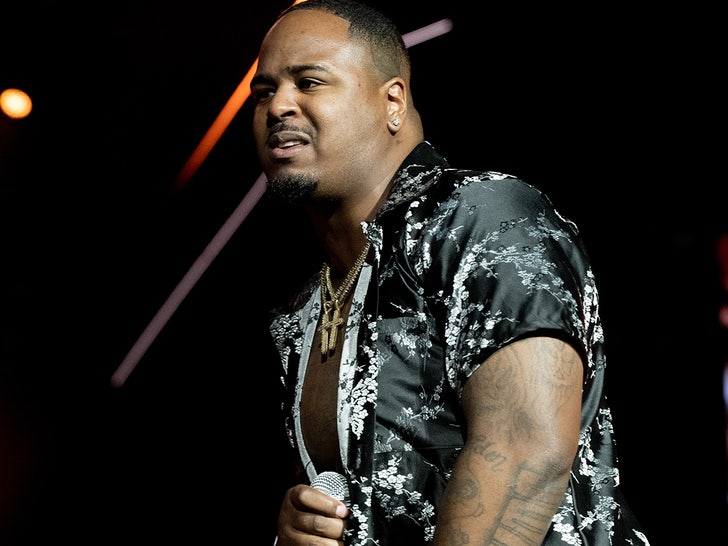 Drakeo The Ruler was killed at his own show in December 2021 … but that hasn’t stopped his old landlord from trying to collect the rent against his estate.

In new legal documents obtained by TMZ Hip Hop, a man named Oliver Omidvar says he rented a place in Hollywood Hills to the late Los Angeles rapper back in June 2021 for $14,500/month.

Omidvar says he stopped getting monthly payments in January 2022 … a month after Drakeo was killed outside the Once Upon A Time In LA music festival.

The lawsuit also claims the property was left in shambles … noting damage to everything from electronics to windows and skylights in addition to several thousands of dollars being used to fix plumbing, drywall, and new coats of paint on the walls.

It’s not the only litigation concerning the late rapper. His brother, Ralfy the Plug, is currently suing the festival for failing to protect Drakeo from being stabbed to death.