Actor and talk show host Drew Barrymore wrote a lifestyle book, Rebel Homemaker, and in it, she gives fans a look at some of her habits within her home. For instance, she reveals she makes macaroni and cheese in times of needed comfort. It’s a simple, one-pot favorite, but she adds a little spice. Plus, not any old mac and cheese will do for her. And to make the moment perfectly comforting, she eats it while watching a ’90s buddy comedy. 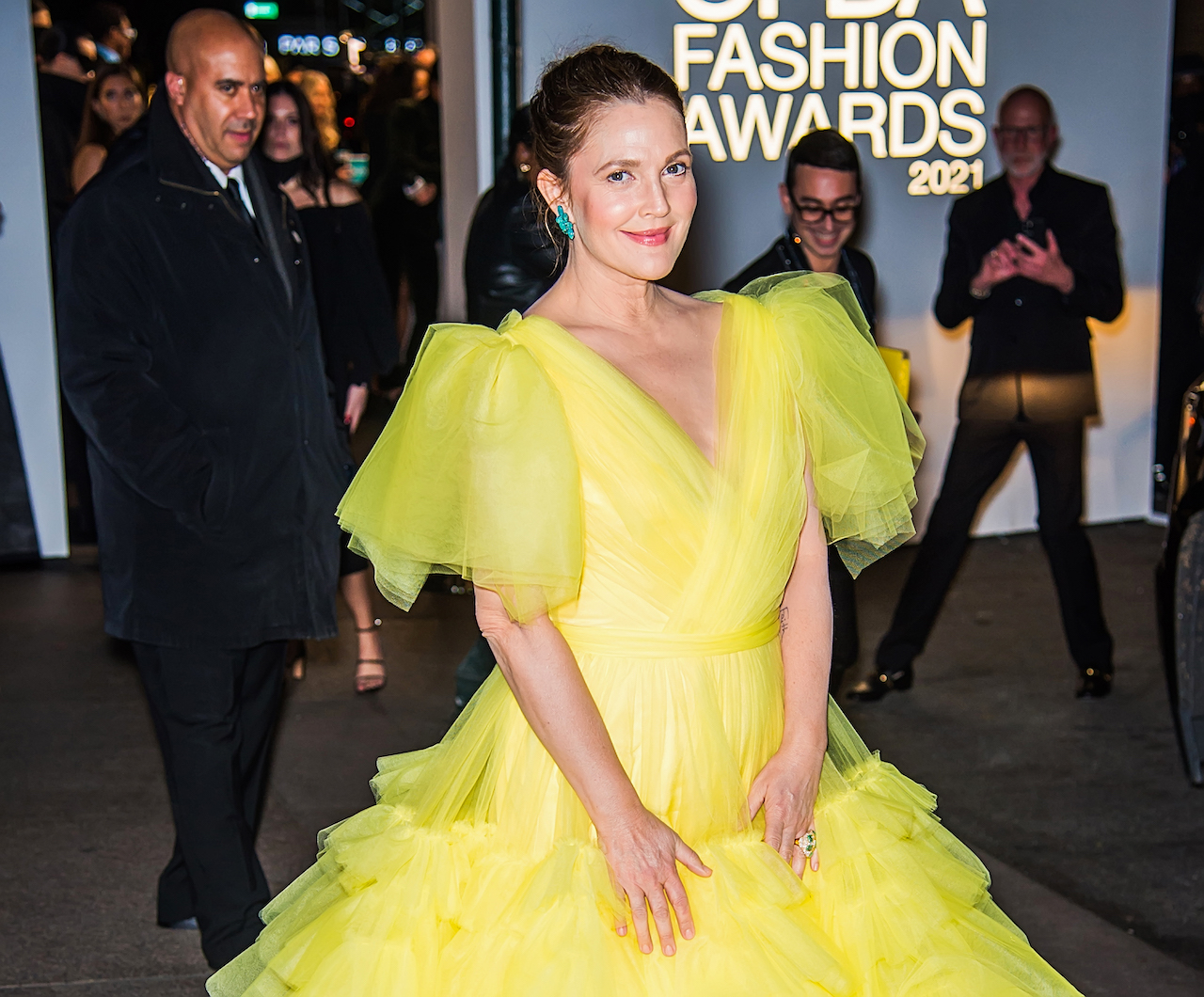 In Rebel Homemaker, Barrymore shares that she loves food. She likes creamy pasta and making soups in one pot, to get more specific. And she likes to cook for herself “without judgment” instead of cooking for large groups.

So, when she needs a bit of comfort, she looks to an easy-to-make snack that only requires one pot, of course. “I turn to Kraft Macaroni & Cheese,” she writes in Rebel Homemaker. “DELUXE. Not powder. With cracked black pepper.”

Even when she’s not at home, she looks for the same thing on the menu. “I’m a carb queen … I’ll always order macaroni and cheese, but I don’t want it to be fancy. I want it to be as close to Kraft as it can possibly get!” she once told Food & Wine per New York magazine.

But Barrymore likes to make kind of “fancy” mac and cheese at home, too. She’s even shared a recipe that’s “deceptively indulgent, but … also surprisingly easy to make.”

In Barrymore’s lifestyle book, she also divulges her favorite movie to turn to for comfort watching, and that classic is Dumb and Dumber. The fan-favorite comedy, released in 1994, stars Jim Carrey and Jeff Daniels.

According to Barrymore, the film will “always” make her happy, along with her take on mac and cheese. And cookbooks are also on that list. “I think every cookbook has one recipe that will change your life!” she shares.

Barrymore notes in her book that she knows she’s not alone in turning to food and nostalgic entertainment for contentment. She points out, “comfort food [was] through the roof [when] everyone [was] trying to soothe” in isolation.

But the child acting icon also takes the time to spotlight the people who give the comfort of food to those in need. “… Those who work in food banks are superheroes,” she writes in Rebel Homemaker. “They deserve all the support and the cheers and the donations and the attention.”

And along with them, she shouts out to the people who make sure we have access to food: “Grocery store workers and food deliverers!”

“I love that they are our heroes!” she writes, “The people providing food on the front lines.”

In the end, she said she really appreciates food and “those who provide it” to us. And she says, “I don’t take any of it for granted.”