Dua Lipa and Anwar Hadid Are Legit Adorable, But He's Not Her First Famous Boyfriend 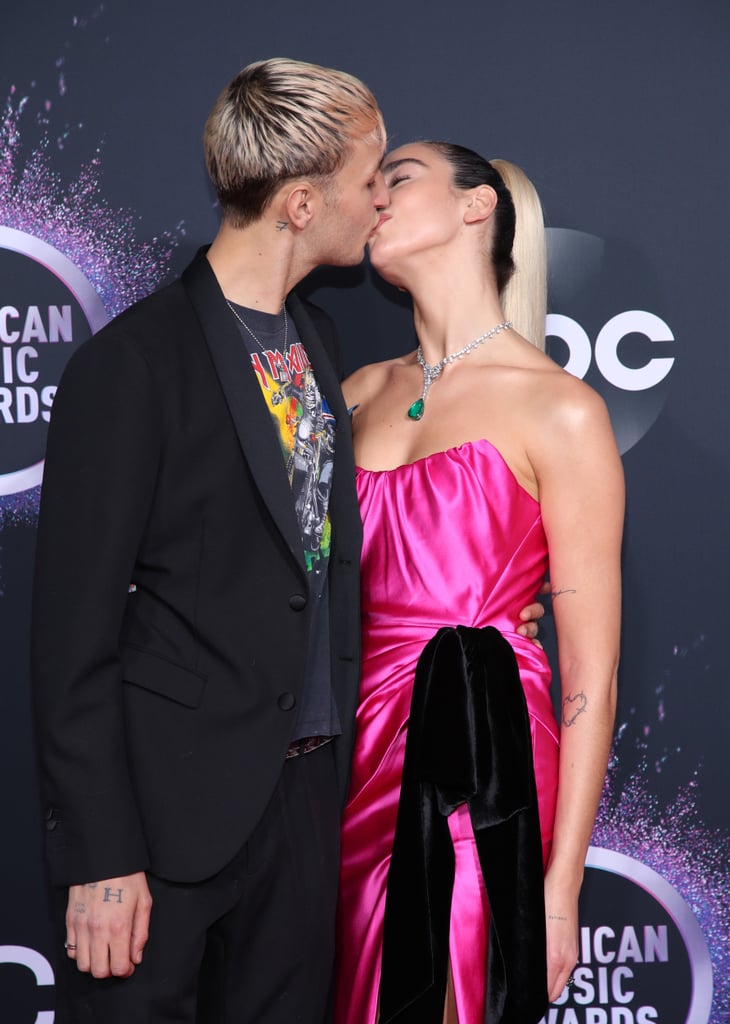 Dua Lipa and Anwar Hadid Are Legit Adorable, But He’s Not Her First Famous Boyfriend

We stan Dua Lipa and Anwar Hadid’s adorable relationship. And while the power couple has already been together for a little over a year, Dua’s dating life hasn’t always been smooth sailing. Known as the queen of breakup anthems, Dua has released hit after hit exuding sexy self-confidence, but the pop singer hasn’t always practiced what she’s preached (more on that later). Prior to coupling up with the 21-year-old model, who also happens to be the younger brother of Gigi and Bella Hadid, the “Don’t Start Now” singer was in an off-and-on relationship with celebrity chef Issac Carew. She’s also dabbled in the music industry, dating a fellow artist. Ahead, take a quick trip down memory lane of Dua’s past lovers.