Tilly Keeper, 21, sparked speculation after posting a cosy picture with Shaheen Jafagholi, 22, on Instagram last week. The shot, which she shared with her 226,000 followers, showed her cuddling up to the ex-EastEnders actor, who played Shakil Kazemi, and resting her head against his, touching his face gently with one hand. He could be seen putting his arms protectively around her waist in the sultry-looking snap, which she simply captioned: “No personal space.” After fans went into meltdown in the comments section, begging to know if the pair were dating, she finally spoke out about the matter in a new interview with OK! Magazine.

“We get on brilliantly but we’re just friends,” Tilly explained.

Recalling previous rumours about her relationships with her male EastEnders co-stars, she continued: “I’ve been linked to Zack [Morris] in the past too but they’re both like brothers to me.”

Her comments come after Shaheen previously uploaded a similarly intimate pic of the two of them together, prompting fans of the soap to comment asking whether or not they were an item.

At the time, Tilly clarified their relationship on Twitter, telling her 83,000 followers: “Can confirm I’m not [dating Shaheen].

“It’s a cute photo of two best friends on a night out… thank u, next.”(sic)

Meanwhile, in her latest interview, the Louise Mitchell star opened up about her character’s on-screen kisses, saying there is no awkwardness between her and Keanu Taylor actor Danny Walters, 25. 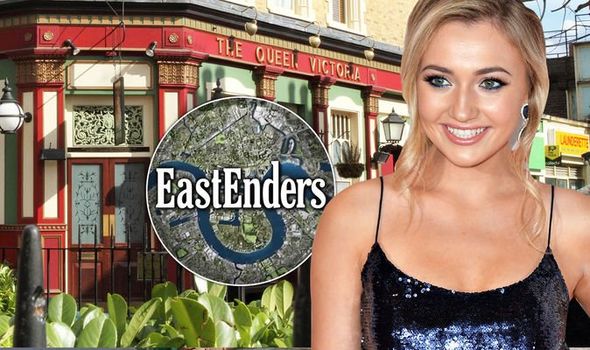 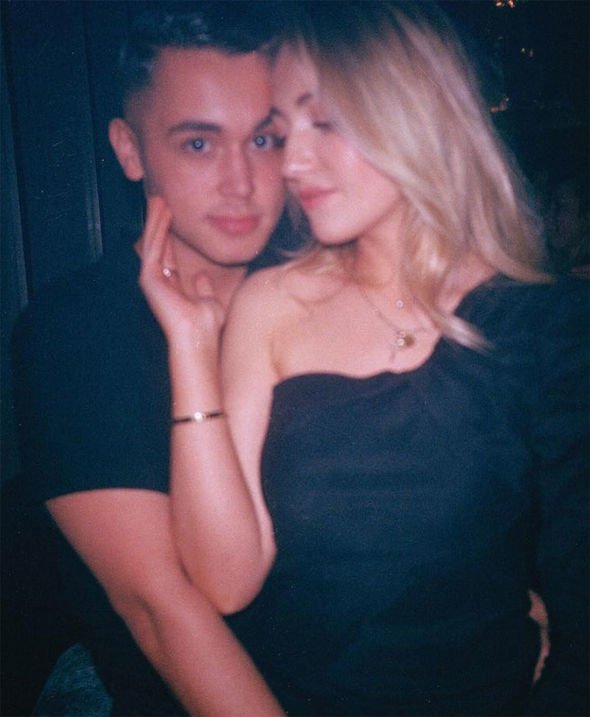 “I usually know who she’s going to hook up with, so I have time to prepare,” she told the publication. “But with Danny it was different as as I didn’t know our characters would end up together.

“Danny is very professional, though, so there’s no awkwardness.

On the soap, Louise is soon to discover she is pregnant with Keanu’s baby.

Viewers will have to tune in to find out how Keanu deals with the news. 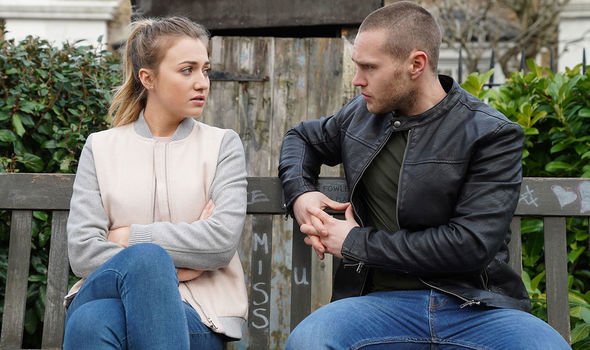 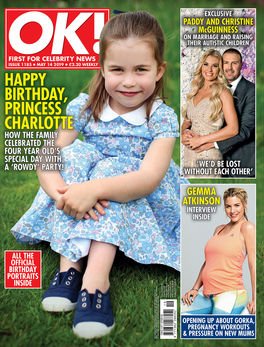 In next week’s episodes, Keanu will be seen turning to Louise’s best friend Bex Fowler (Jasmine Armfield) and receiving support from Sharon Mitchell (Letitia Dean), despite having recently slept with her as well.

In a recent interview with Inside Soap, Tilly hinted at the possibility of Louise and Keanu splitting as a result of the pregnancy.

“The baby revelation is a shock – yet there’s another curveball on the way,” she teased.

“Nothing goes to plan in Walford, so I have some worries about Louise and Keanu’s relationship.

“The pregnancy throws everyone – and the news to come will floor Louise,” she added.

EastEnders continues tonight at 7.30pm on BBC One.

Read the full interview with Tilly Keeper in this week’s OK! Magazine – out now.