Ellen DeGeneres and Portia de Rossi are dealing with the fallout after a home burglary at their incredible southern California mansion has left them unsettled after what’s already been a particularly tough last few months.

According to the Santa Barbara County Sheriff’s Office, the pair’s 8,188-square foot, $27 million mansion was apparently targeted in a burglary on July 4, over the holiday weekend. Worse still, cops believe the Ellen Show star’s swanky Montecito, California mansion minutes outside Santa Barbara was specifically targeted, too, “due to the victim’s celebrity status.”

It wasn’t immediately clear if either Ellen or Portia were at home at the time of the burglary, though thankfully there are no reports of any injuries or altercations stemming from the unfortunate incident. And while it’s still unclear exactly what was taken from the home, sources told TMZ that some of the stolen items included “high-value jewelry and watches.”

The bigger picture here is where things really get interesting: cops up in the Santa Barbara area are apparently coordinating with their counterparts in the San Fernando Valley region of Los Angeles, about an hour south on the 101, to see if this burglary could be related to one of several strings of high-profile break-ins that has plagued celebs over the last few years.

As you’ll recall from our extensive reporting on those incidents, Los Angeles-area cops believe there are several active burglary crews specifically targeting stars’ homes in and around Encino, Sherman Oaks, and other El Lay suburbs. Now, police are wondering whether one of those crews could’ve also made the short drive up to Montecito to do this job. Scary!!! 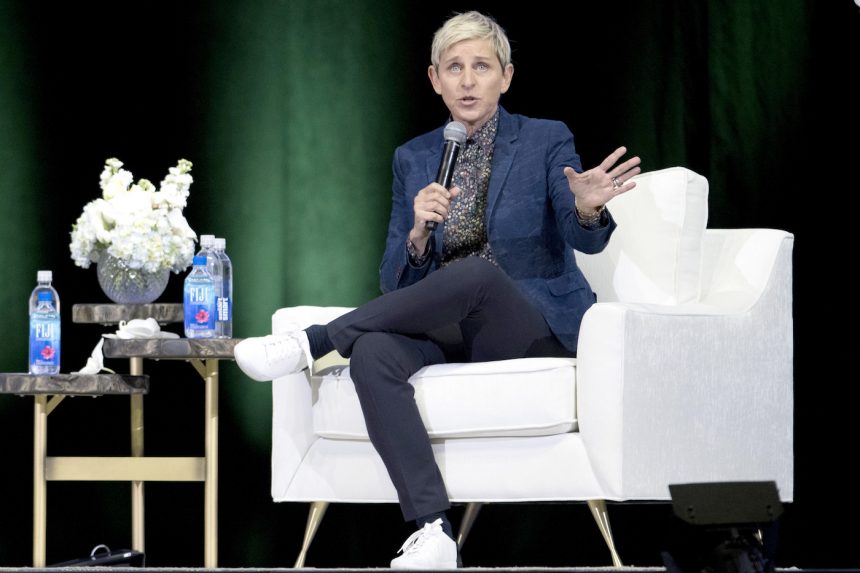 Burglary notwithstanding, Ellen continues to make headlines this summer after a particularly tough last few months in the public eye. The long-time TV host and comedian first hit the news earlier this summer after reports and rumors leaked about her being “mean” on the set of her daily talk show. Former production employees and others with ties to the TV talker also came forward from there, leaving the embattled 62-year-old Louisiana native with a massive PR problem, to say the least.

More recently, other former employees have accused the A-lister’s executive production team of fostering a toxic and divisive environment on the set of her beloved show, as well. All that was only made worse when current employees reportedly signed on to the criticism, creating quite the controversy on set.

Combined with this Montecito heist has definitely made for an unexpected summer for Ellen and Portia. Scary stuff! Thank goodness everybody is safe and uninjured, though! 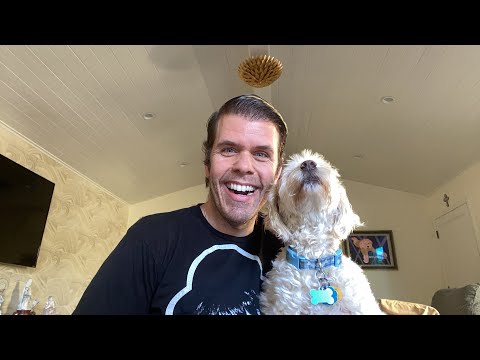