Home » Celebrities » Ellie Harrison partner: How long has Ellie been with her partner Matt?

Ellie Harrison partner: How long has Ellie been with her partner Matt? Ellie Harrison is well known to many Countryfile fans having presented on the show since 2009. On tonight’s episode, Ellie shares her love of nature as she explores the positive impact it can have But what is known of her life away from the show?

How long has Ellie been with her partner Matt?

It is not known exactly, how long Ellie has been with her partner Matt Goodman as Ellie prefers to keep her private life out of the spotlight.

However, it is known Ellie and Matt have been engaged since 2005.

But after 15 years engaged the Countryfile star and her partner have not tied the knot. 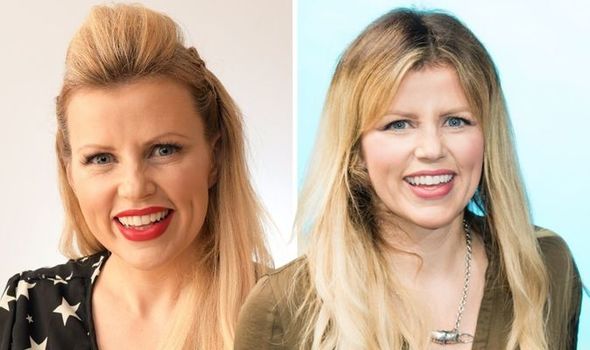 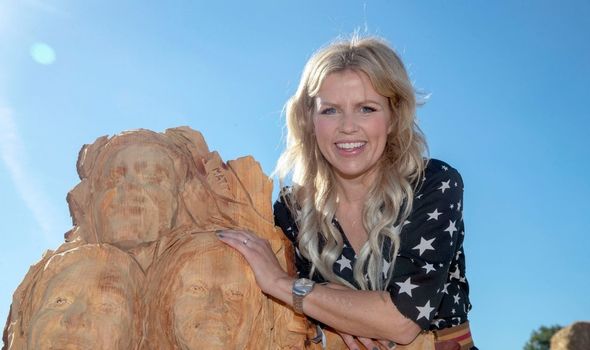 During their relationship, they have welcomed a son and two daughters.

Ellie has previously spoken of why they are yet to get married.

She told Event magazine: “He’s the most handsome man on Earth.

“He’s my beloved, and I hope we die together. Not yet. But that’s my wish – that we end up dying together.” 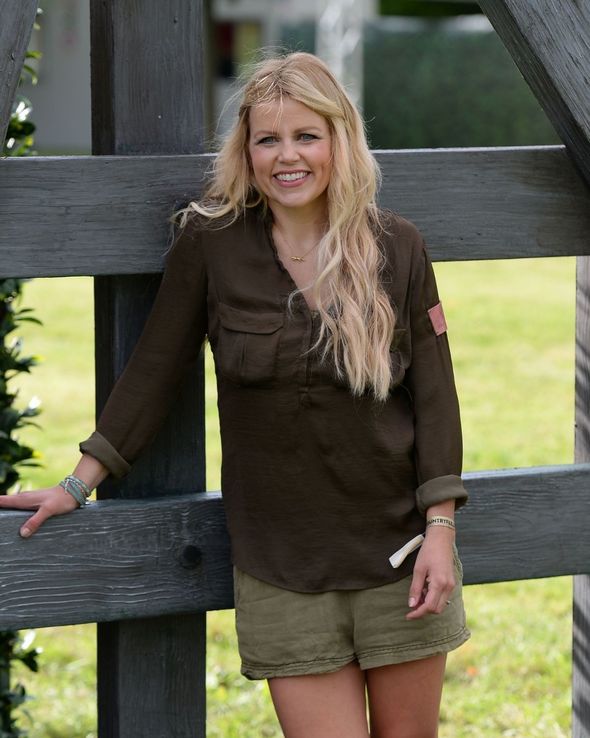 During the interview, Ellie also spoke of while they are not married, and how they are bonded in another way.

In celebration of their 10th engagement anniversary, Ellie had underwent scarification on her arm to represent their 10 years together.

The piece saw 10 circular scars in total etched along her lower arm to represent their relationship.

Ellie continued to talk of how she sees the scars as her “offering” to him.

She explained: “We’re not married, but this was my great offering to him.

“Obviously if he leaves me I’ll have to create a different story about what it’s about!”

Ellie first joined the cast of Countryfile in 2009 and has since become a fan favourite of the cast.

Talking of her time on the show to the Telegraph, she spoke of how she has presented on the show while pregnant. 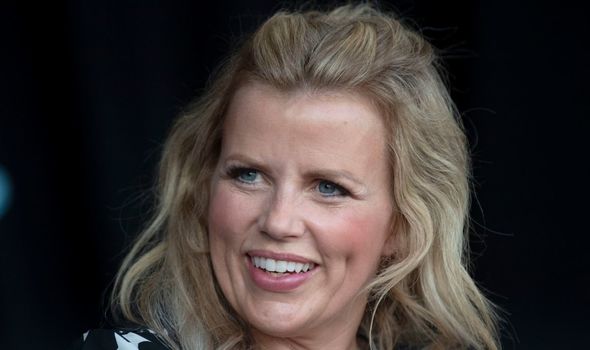 She said: “That really does challenge me. I’ve been pregnant three times on Countryfile, and you get it in your breasts.”

She added: “Oh my God the pain. I can’t even describe the pain. It would make me weep.”

Countryfile will air tonight on BBC One at 6.25pm.