Home » Emma Watson has retired from acting, she’s gone ‘dormant,’ according to her agent

Emma Watson has retired from acting, she’s gone ‘dormant,’ according to her agent 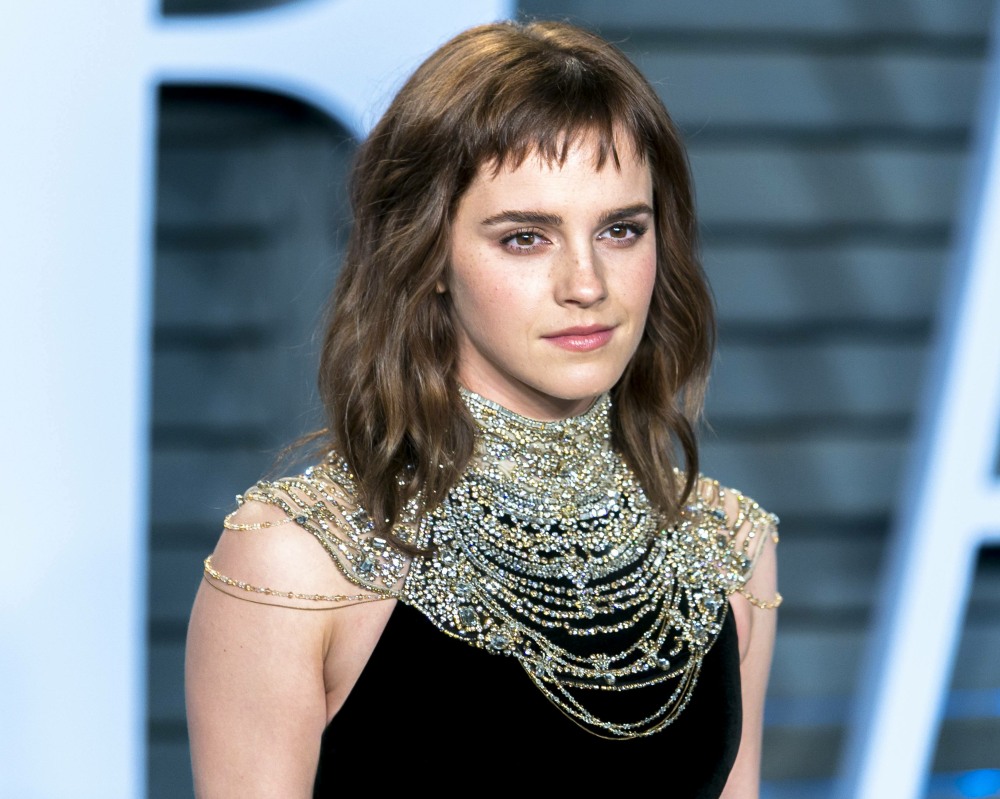 The last time Emma Watson was on-screen was 2019’s Little Women, a film I hated and a film which was poorly cast across the board. Emma barely turned up for any Little Women promotion, which I noted at the time. She did one magazine cover and one premiere, while the rest of the actresses (plus Timothee Chalamet) had to do a big promotional tour for several months. Emma has not signed on to any films after that, and there have been zero “casting rumors” around her either. So this was an obvious piece of news in the Daily Mail’s Talk of the Town column:

I thought only woodland creatures hibernated for winter, but apparently petite actresses do too. Emma Watson has gone ‘dormant’ according to her agent. That appears to be movie-speak for she’s ‘given up acting’.

I can reveal the Harry Potter star, who has been famous since she was nine, has decided to step back from the limelight to spend time with rumoured fiance Leo Robinton, who she’s been dating for 18 months. I understand that for several weeks until January, Emma, 30, and Leo – who reportedly makes a fortune selling legal cannabis in LA – secretly lived in Ibiza where she would spend mornings reading the papers over smoothies at a vegan cafe.

She is now in LA, where a picture was taken this month, but her publicist confirms her career is ‘dormant’ and she ‘is not taking on new commitments’.

I know Emma has a big fanbase – and I like her too, as a person – but this is not the worst thing in the world. Emma is not a great actress and even in the last few films she made, her heart did not seem into it at all. In recent years, she’s mostly used her fame and platform to talk about feminism, literature and self-education. Which is totally fine! Normalize that – normalize actresses stepping away from their acting careers to pursue their real passions! I don’t even believe that Emma stepped away from acting just for a guy – I think she’s been looking for a way out for a while, and this just happened to be good timing for her. 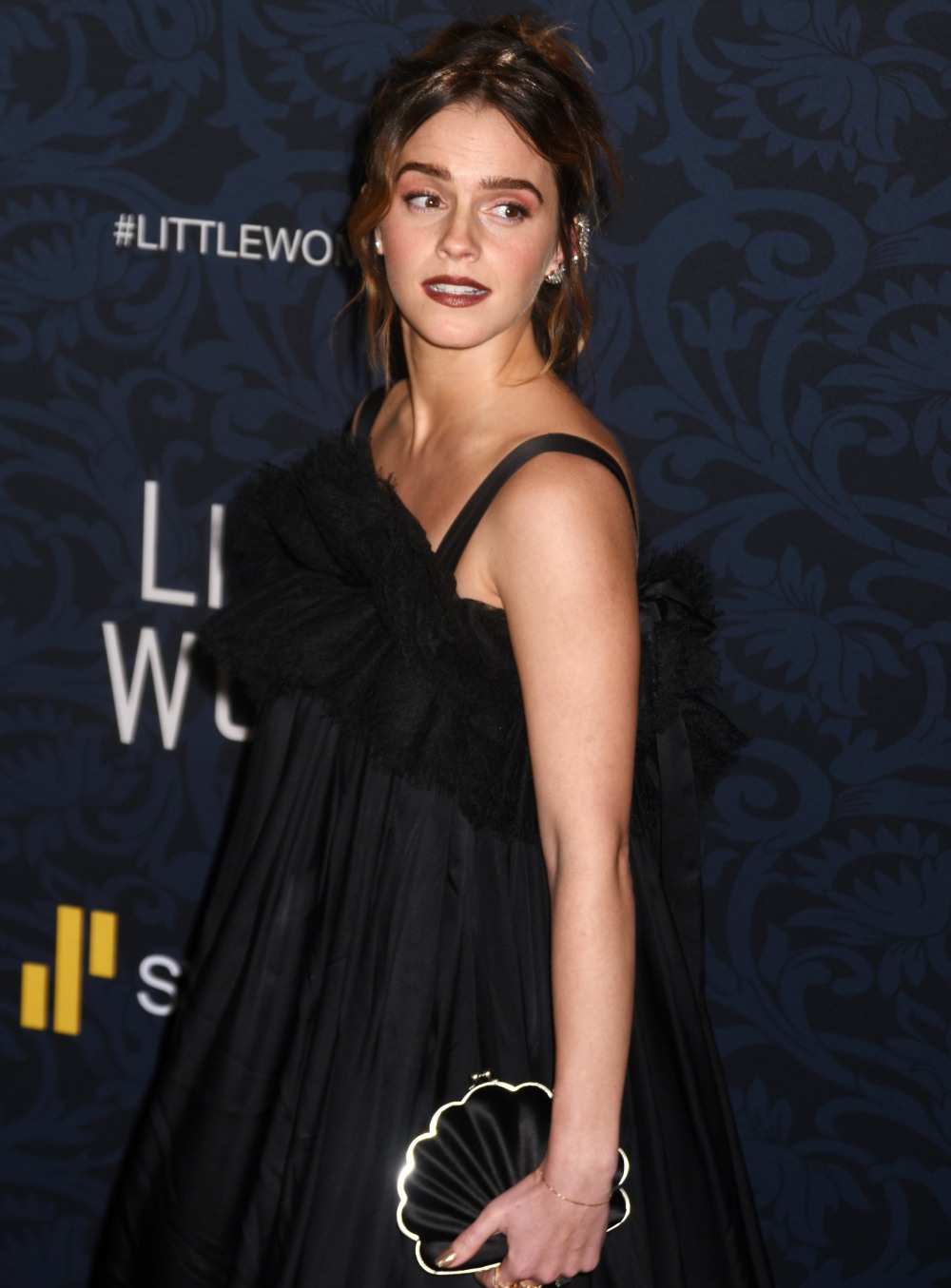