Matt Willis, 39, has said trying to juggle work and family life is a “problematic” issue between him and wife, The Voice UK host Emma Willis, 46. The Busted star opened up about his battle with addiction and family life in Fearne Cotton’s podcast My Happy Place.

During the episode, the host asked Matt about how he deals with the balance of working, his love for exercise and family life.

A little hesitant, the singer said he didn’t have the right balance yet and admitted it could be “a problem”.

Matt explained that he became addicted to exercise following his battle with drink and drugs.

“It was great because everything about it was positive,” he spilled. “But then it became a problem where, if something got in the way of it, it would trigger me. I’d become angry or upset”. 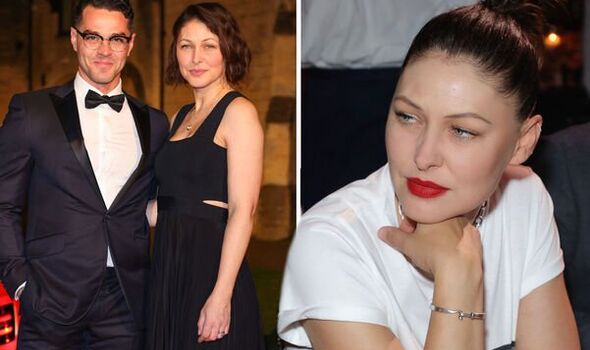 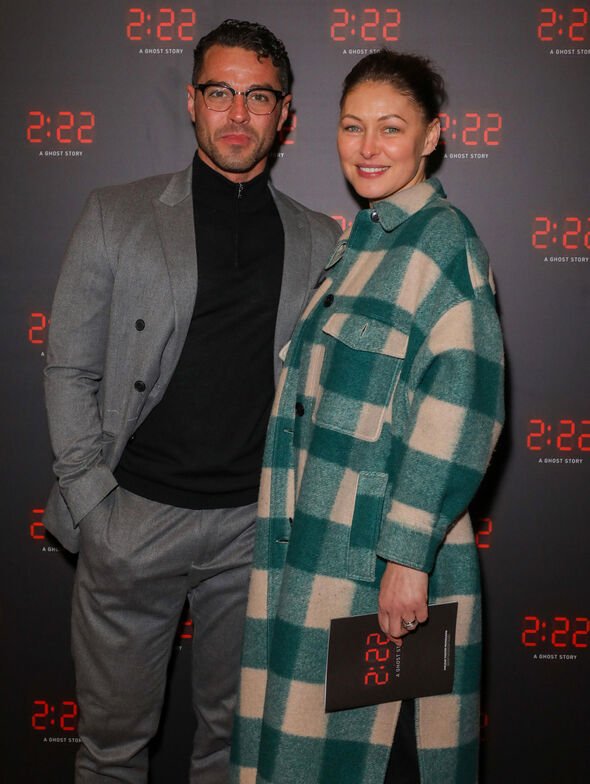 On what he prioritises, Matt said there were a few questions he repeatedly asked himself before taking on something new.

The first being, ‘Is it getting in the way of my relationships?’

“It’s a big thing for me because a lot of things can get in the way of the relationships with the people I love,” he explained.

One of which is deciding on what respective jobs he and Emma decide to take on. 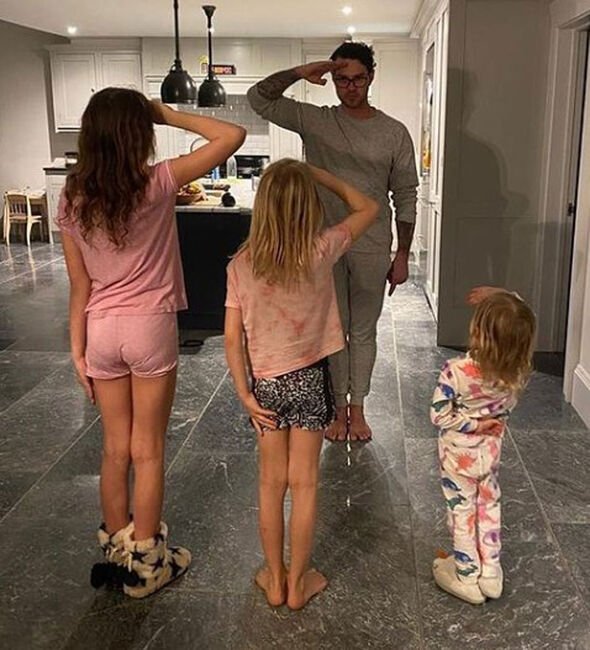 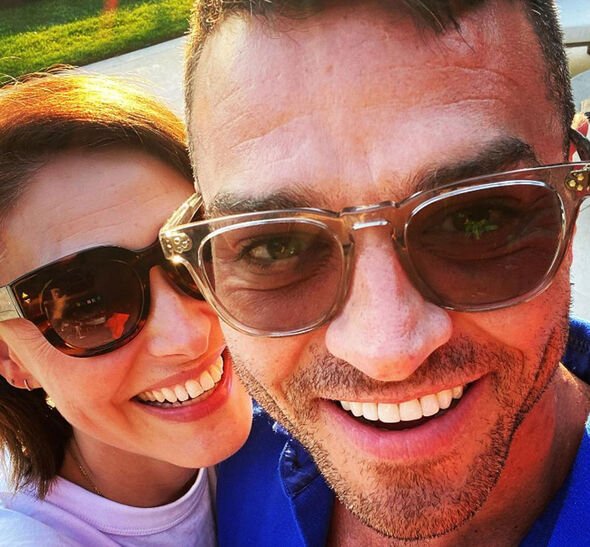 “We block out time now, me and Emma, where we have three weeks and we’re not booking any work there.

“Whatever happens, it’ll be a no work zone, which I think is really important.

“That can be problematic because suddenly then something amazing will come up every f*****g time, like the best job ever will come up.

“But, I’m like no, do you know what, this is really important and I’ve blocked it out.”

Emma and Matt married back in 2008 after meeting within the industry.

They now have three children together; 13-year-old Isabel, Ace, 10, and Trixie, six.

The pair have said having their first child together is what gave Matt the ultimate push to sort out his addiction woes, which resulted in him going to rehab.

He spilled: “When I had Isabel, it was a real moment of looking at this baby and going, ‘Wow I’m going to be a terrible father’.

“It really hit me and it still does. It’s that moment of, you know who you are, you can’t hide from it infront of this little thing.”

From then on, he sought help for his addiction which he says was “a beautiful thing”.

The Busted star marked his 12th year of being sober last year.

The Voice UK continues tonight at 8pm on ITV.