Home » Celebrities » Everything coming to Amazon Prime Video in August 2020

Everything coming to Amazon Prime Video in August 2020 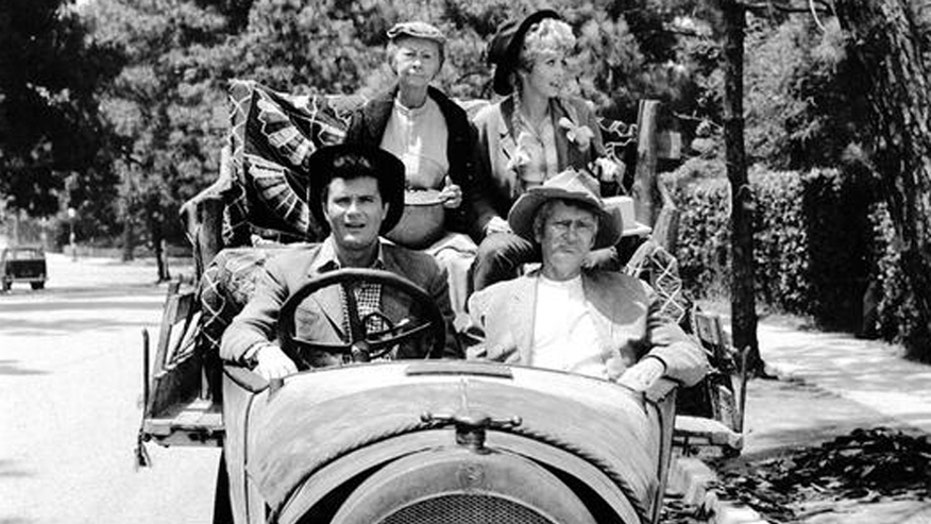 With the end of July comes the exciting time when streaming platforms begin to add new content to their libraries, giving dedicated TV and movie viewers the chance to add something new to their binge list.

In August, Amazon Prime Video promises to offer users who subscribe a lot of exciting things both on the TV and film side. If you’re looking to catch up on the “Top Gun” franchise before “Maverick” hits theaters, you can finally watch the 1986 original film starting Aug. 1. Meanwhile, you can throwback to the first season of the “Beverly Hillbillies" or try out “Ice Road Truckers."

Amazon also promises some originals like the second half of “Jessy & Nessy” as well as the first season of “World’s Toughest Race: Eco Challenge Fiji." In addition, August marks the premiere of Amazon’s original film “Chemical Hearts,” which will also be available to subscribers at no additional cost in the coming month.

To make sure dedicated streamers don’t miss out on any of the content coming to Amazon Prime Video in August, below is a rundown of everything being added to the library this month: 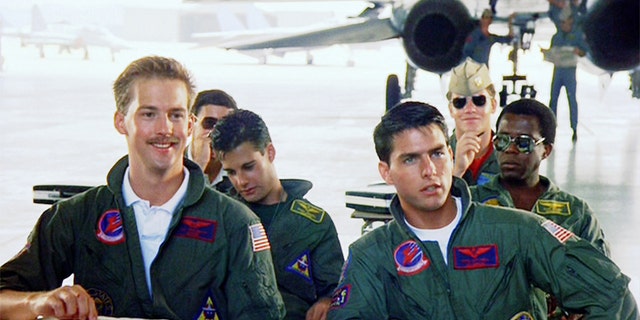 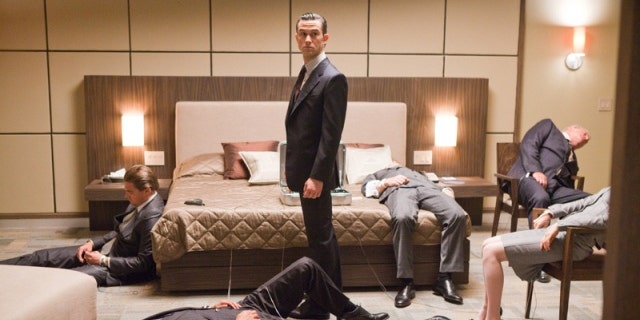 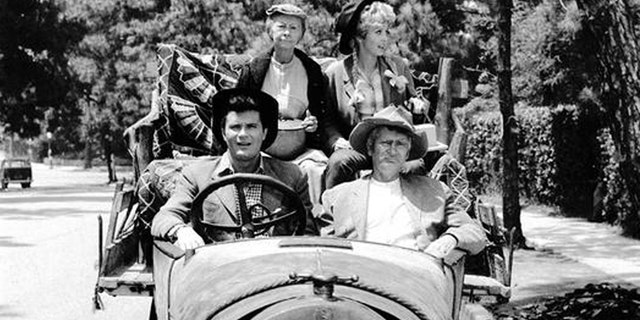