The iconic Antebellum house where “The Notebook” filmed some of its most famous scenes was right in the path of Hurricane Dorian’s violent fury this week, but much like Ryan Gosling‘s never-aging face … the house came through like a champ. 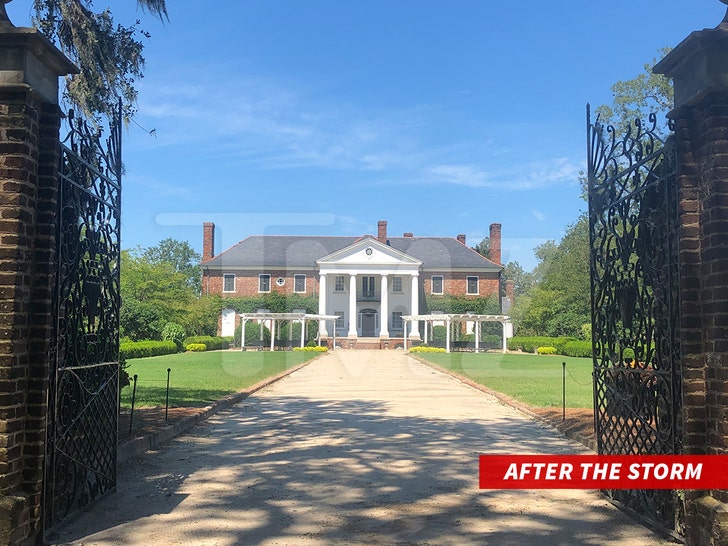 Dorian tossed plenty of debris around the historic plantation’s grounds but nothing that couldn’t be repaired with a little TLC.

Ryan Reynolds and Blake Lively gotta be thrilled — they held their wedding reception next to the plantation’s rustic structure when they secretly tied the knot back in 2012.

As you know by now … Hurricane Dorian’s been a destructive force. It decimated the Bahamas before barreling its way up to the Carolinas.

Charleston in particular proved vulnerable to Dorian, given its history of major flooding in storms. But, all’s well that ends well.

That is, if you’re over Allie dying at the end of ‘Notebook.’ That was a helluva thing.