Helen Skelton, 39, was left heartbroken after being conned out of her £70,000 life savings. The Blue Peter star has called for more to be done to protect people from scammers, including safeguarding children’s games from potential risks.

Helen was left utterly devastated when she lost her life savings in 2019, and she has now partnered with Lloyds Bank to help promote the Fraud’s No Game campaign, providing parents and children with tools to spot scammers before it’s too late.

“The notion of him chatting to his mates online scares me a bit,” Helen said of her eldest son Ernie, six.

“I don’t know that world and we’ve all heard plenty of things that could go wrong.

“I mean, come on – even as adults it is so easy to fall victim to a fraudster. 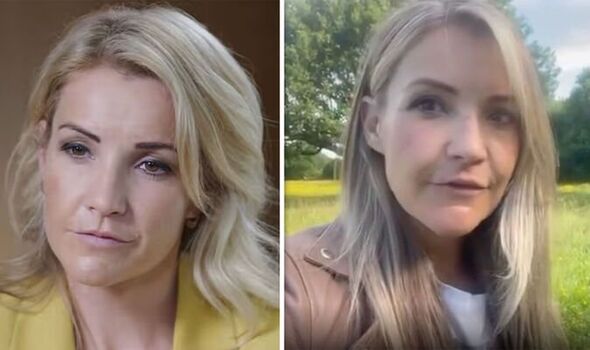 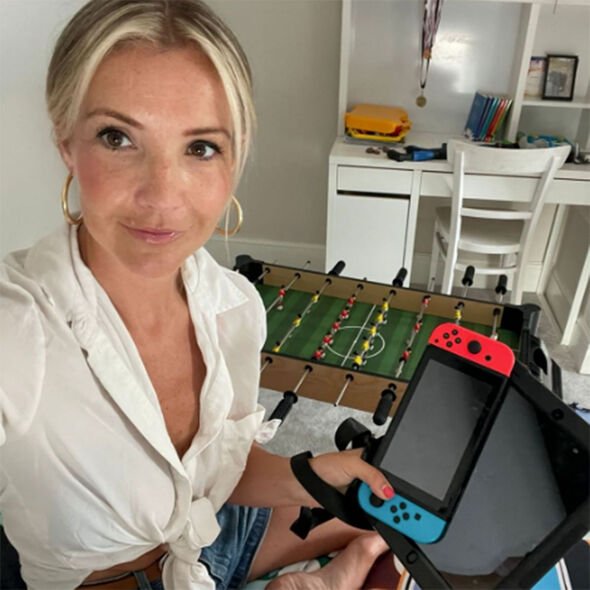 She appeared on Lorraine after the scam took place, opening up on the horror she felt when she discovered what had happened.

“I got phoned up by the bank, told something dodgy had been going on with my account. A week later £70,000 had gone,” said the Countryfile star. 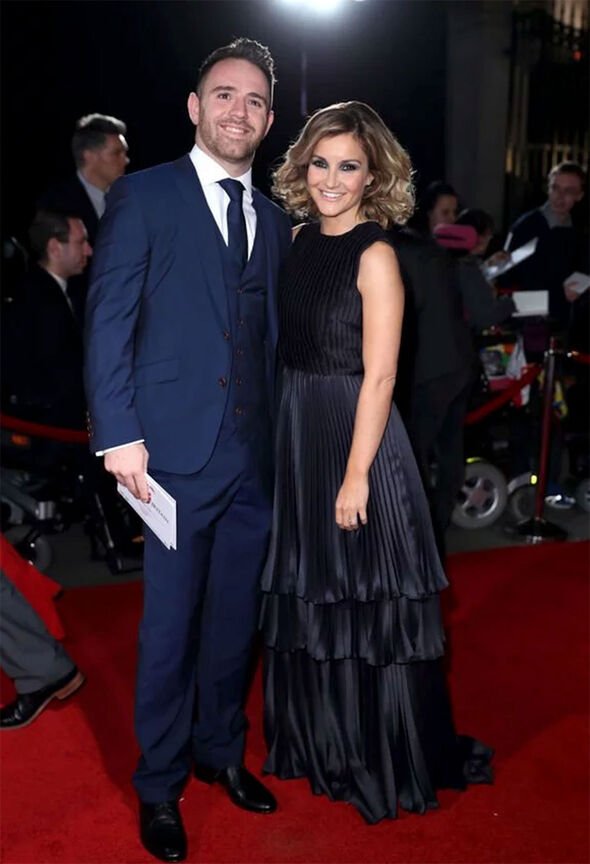 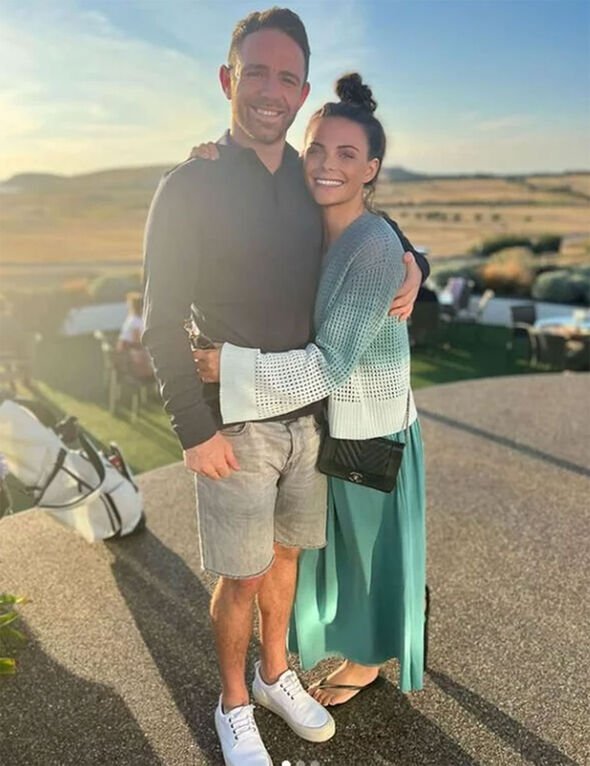 “All gone, and it was just a few questions over the phone,” she explained, adding it happens “every day of the week” to unsuspecting members of the public.

“We’re not talking about little old ladies who are victims who don’t understand the internet, that’s a massively naive assumption,” she said.

“It’s happening to people and they’re too embarrassed to say that it’s happened.”

She continued: “I cried buckets when I realised.

“That money was meant to be for my children’s future.

“I was thinking of my kids, and about how I would have to work even more and not see them to try to get it back.

“But it wasn’t just about money. I felt sick when I realised that I’d been speaking to the bloke robbing me. It felt like a total violation.”

Helen recently posted to announce she was splitting from rugby player Richie, four months after they welcomed their third child.

He has since posted several loved up snaps with his new girlfriend, Stephanie Thirkill.

At the time of their separation, Helen confirmed he had left their family home.

She wrote: “Very sad to say that Richie and I are no longer a couple.

“He has left the family home. We will be doing our best to co parent our small children,” she added with broken heart emojis.