Fred Savage’s energy on set was far from wonder-ful, according to those who’ve worked with him.

As we reported, the actor turned director was canned from executive producing and directing ABC’s The Wonder Years reboot following an investigation into multiple alleged “complaints of misconduct” on set. According to Deadline, accusations against the actor-turned-director — who as a child star led the original show — included both “verbal outbursts and inappropriate behavior.”

Now, an insider is spilling the tea on just how inappropriate Fred was. Speaking to People, two production veterans who worked alongside Savage said the former child actor is “quick to anger.”

One insider explained that part of the filmmaker’s process includes overshooting. While Savage isn’t the only director guilty of this *cough*Fincher*cough*, the source stressed that overshooting only makes things harder on the crew, explaining:

“He works his crews pretty hard by always doing more takes than necessary. Some directors just overshoot. Sometimes they feel like they didn’t get the performance or want to try another angle or things like that. He overshoots and the days are longer, therefore giving more opportunities to snap at people.”

Yeah, that sounds like the very definition of a toxic workplace.

Echoing the deets from the initial report, the second confidant shared that Savage “can have a temper and occasional outbursts.”

While this might seem like bad news for Savage’s career, a third source told the outlet that the Princess Bride alum “hasn’t seemed stressed,” noting that the star spent the weekend with his wife Jennifer Lynn at their West El Lay home. The source added:

“He seems pretty relaxed and enjoying some time off.”

After the news of Savage’s firing broke, a 20th Television spokesperson confirmed the network’s decision, sharing in a statement:

“Recently, we were made aware of allegations of inappropriate conduct by Fred Savage, and as is policy, an investigation was launched. Upon its completion, the decision was made to terminate his employment as an executive producer and director of The Wonder Years.”

Savage graduated from being a child actor to a successful and varied career in TV directing, tackling multiple episodes of Hannah Montana, It’s Always Sunny In Philadelphia, Party Down, 2 Broke Girls, Modern Family, and many others.

Upsettingly, this isn’t the first workplace controversy the industry vet has dealt with. In 2018, his former onscreen mom Alley Mills claimed that a sexual harassment lawsuit against Savage and co-star Jason Hervey ended The Wonder Years in 1993. The lawsuit, which was eventually settled and dropped, was filed by costume designer Monique Long, who said the duo’s verbal and physical harassment made it challenging for her to do her job and resulted in her firing.

Later that year, a judge dismissed a gender-based lawsuit against Savage from another costume designer, Youngjoo Hwang, who claimed Savage created an uncomfortable work environment on The Grinder. 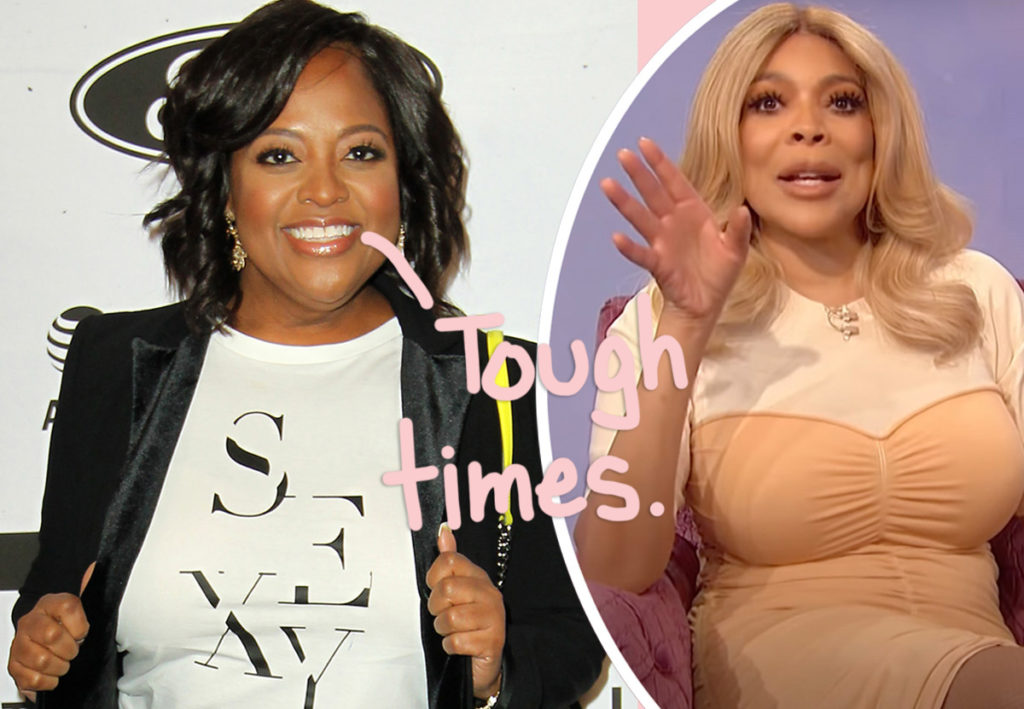 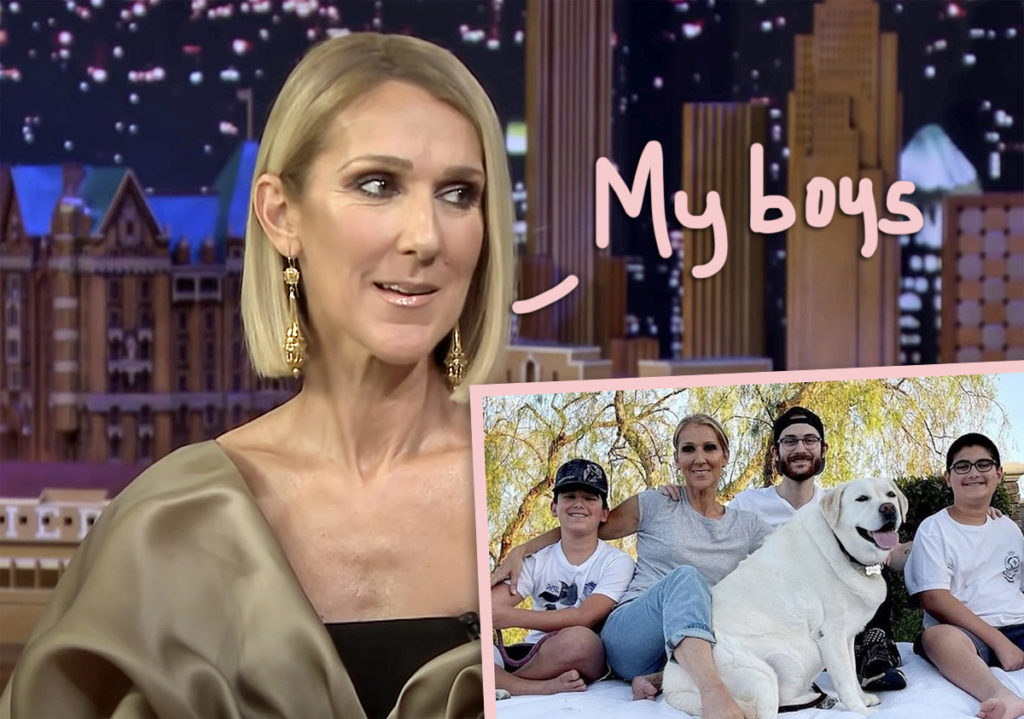 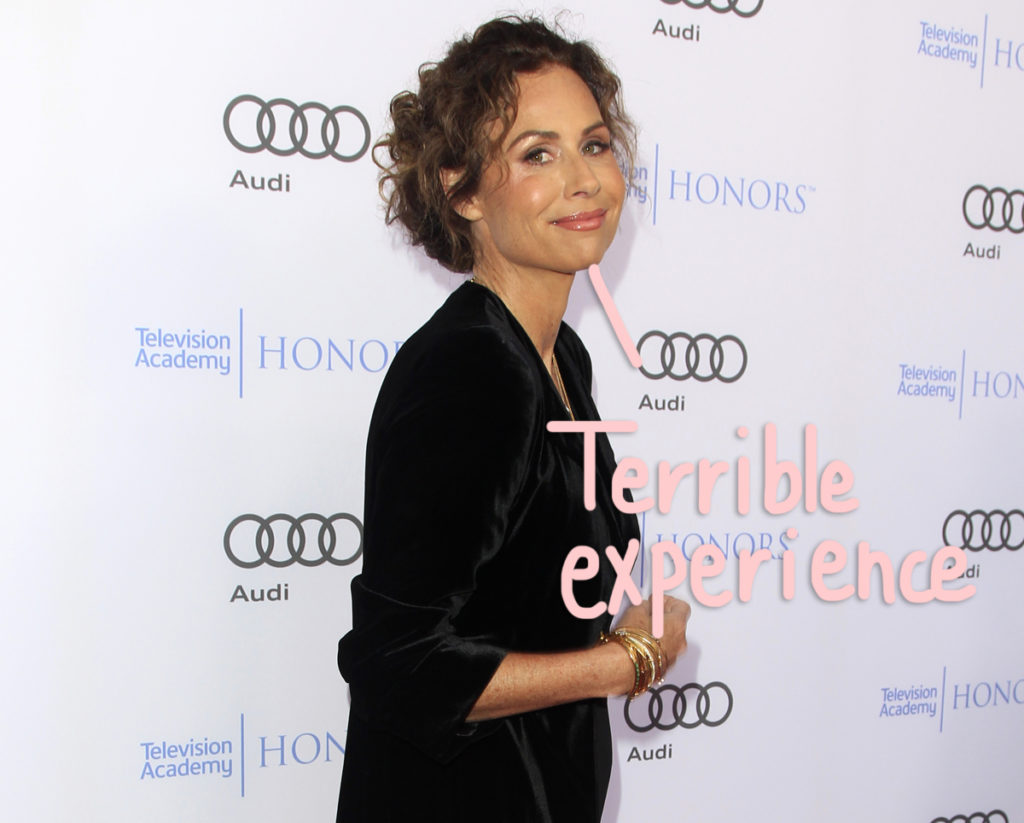 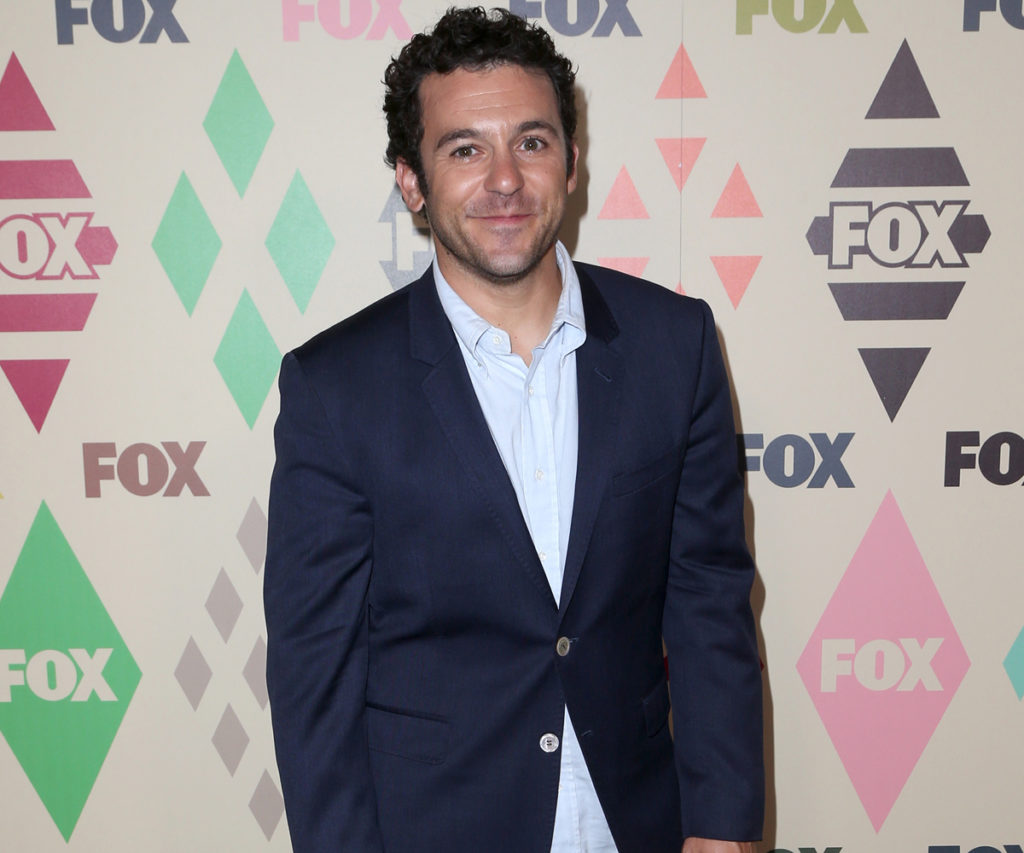